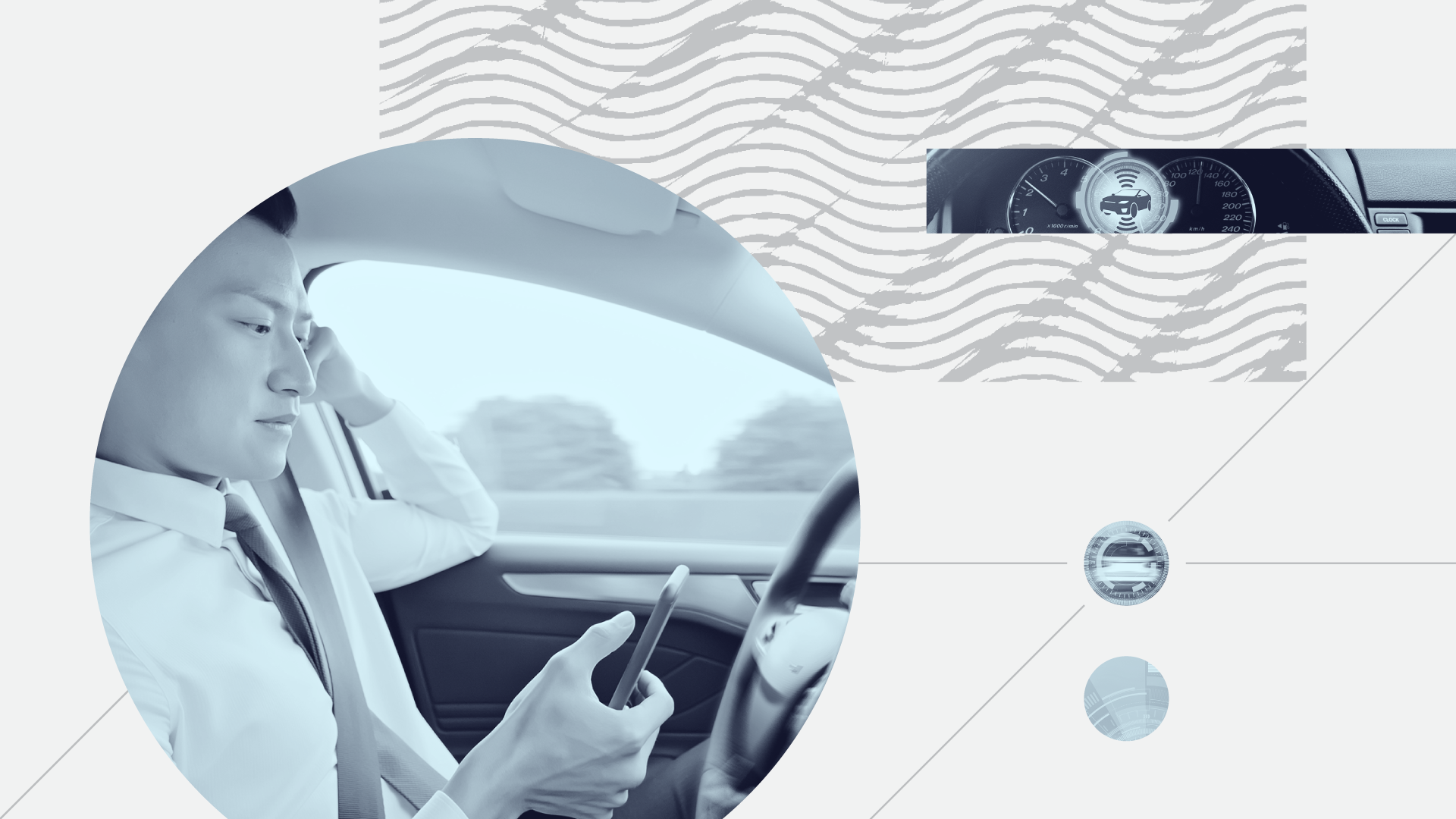 Self-driving technology has a long road to ubiquitous adoption, as consumers need much more convincing on safety. Autonomous vehicle developers should double down on targeting younger consumers who tend to be more open to technology as well as collaborate closely with regulators to ensure safety if they want to build trust in an autonomous driving future.

Though the concept of self-driving cars has been around for decades, consumers still haven’t been won over. In the last few years, the share of those who think autonomous vehicles are safer than traditional vehicles has dropped, according to Morning Consult data. Safety is a key factor in consumers’ decisions to purchase vehicles, ranking fourth behind cost, quality and gas mileage. Safety will also factor heavily into autonomous vehicle consideration in general as the technology develops. Educating consumers on the benefits of autonomous driving — such as freedom to safely multitask while on the move — and hammering in safety-related messages will be crucial to gaining consumer acceptance and reducing anxiety.

Despite continued advancements in autonomous vehicle technology, as of March only 19% of U.S. adults felt they were safer in self-driving cars than in traditional vehicles, compared with 27% who felt similarly four years ago. The National Highway Traffic Safety Administration’s probe of Tesla’s autopilot feature that launched last August likely helped fuel the recent erosion on top of ongoing media coverage of crashes.

Around half of U.S. adults think autonomous vehicles are less safe than traditional vehicles. From a generational perspective, millennials seem more comfortable with autonomous vehicles, with 32% saying they’re safer than traditional vehicles, compared with 11% of baby boomers and 19% of Gen Z adults. In general, our data shows that millennials are more adventurous drivers who are more open to new vehicle models, so automakers should move to capitalize on the relative fearlessness of this huge demographic to win more customers.

Trust remains a major hurdle for acceptance of self-driving technology

Accidents involving self-driving vehicles have an enormous impact on consumer perceptions of, and buzz around, autonomous technology, keeping trust levels low. Only 9% of U.S. adults trust self-driving technology “a lot,” and 43% of baby boomers don’t trust it at all. While millennials are the most trusting generation (18% say they trust autonomous vehicles a lot), there is ample room to win more trust with this segment. As more autonomous vehicle testing is deployed across the country with successful results, trust levels should gradually improve.

Respondents were asked how much they trust self-driving vehicles

Prospective electric vehicle buyers are another segment ripe for marketing investment. Morning Consult data shows that consumers interested in EVs are generally more receptive to brand messaging, and they’re also much more likely to have favorable opinions of the autonomous space, as they tend to be early adopters of new technology. Thirteen percent of adults who are interested in EVs say they trust autonomous vehicles a lot, compared with just 3% of those who aren’t interested in EVs.

Reservations about autonomous vehicles are a global phenomenon

U.S. consumers aren’t the only ones feeling lukewarm about autonomous vehicles. Only 12% of U.S. adults have a very favorable opinion of the technology, and only 11% are “very interested” in purchasing a self-driving car in the next 10 years. Consumers in South Korea and China are the most enthusiastic, with 18% and 16% respectively saying they’re very interested in such a purchase. The U.K. trails all countries surveyed at just 6%.

Surveys conducted March 3-8, 2022, among representative samples of 1,000 to 2,200 adults in the countries shown, with unweighted margins of error of up to +/-3 percentage points.

Younger adults are more likely to show interest in autonomous vehicles across all countries surveyed except South Korea, where their purchase intent is slightly lower compared with adults in general. Those ages 18 to 34 in both Australia and the United States top the surveyed pack, with 19% in each country saying they’re very interested in buying a self-driving car in the next decade. Younger adults will likely lead the way to broader acceptance of autonomous driving, as they are often more technologically savvy than their older counterparts. As such, they should be a major focus of autonomous technology marketers.

Self-driving vehicle developers should take a cue from what’s happening in China. Aggressive government goals to test and accelerate the deployment of autonomous technology could help get even more consumers on board in the future, and developers need to work hand in hand with regulators as they ramp up testing on the roads.