Ahead of the 2022 World Cup, Soccer Is Still America’s ‘Sport of the Future’

Nearly 1 in 3 U.S. adults identify as soccer fans, but the sport still lags behind the “Big Four” in popularity 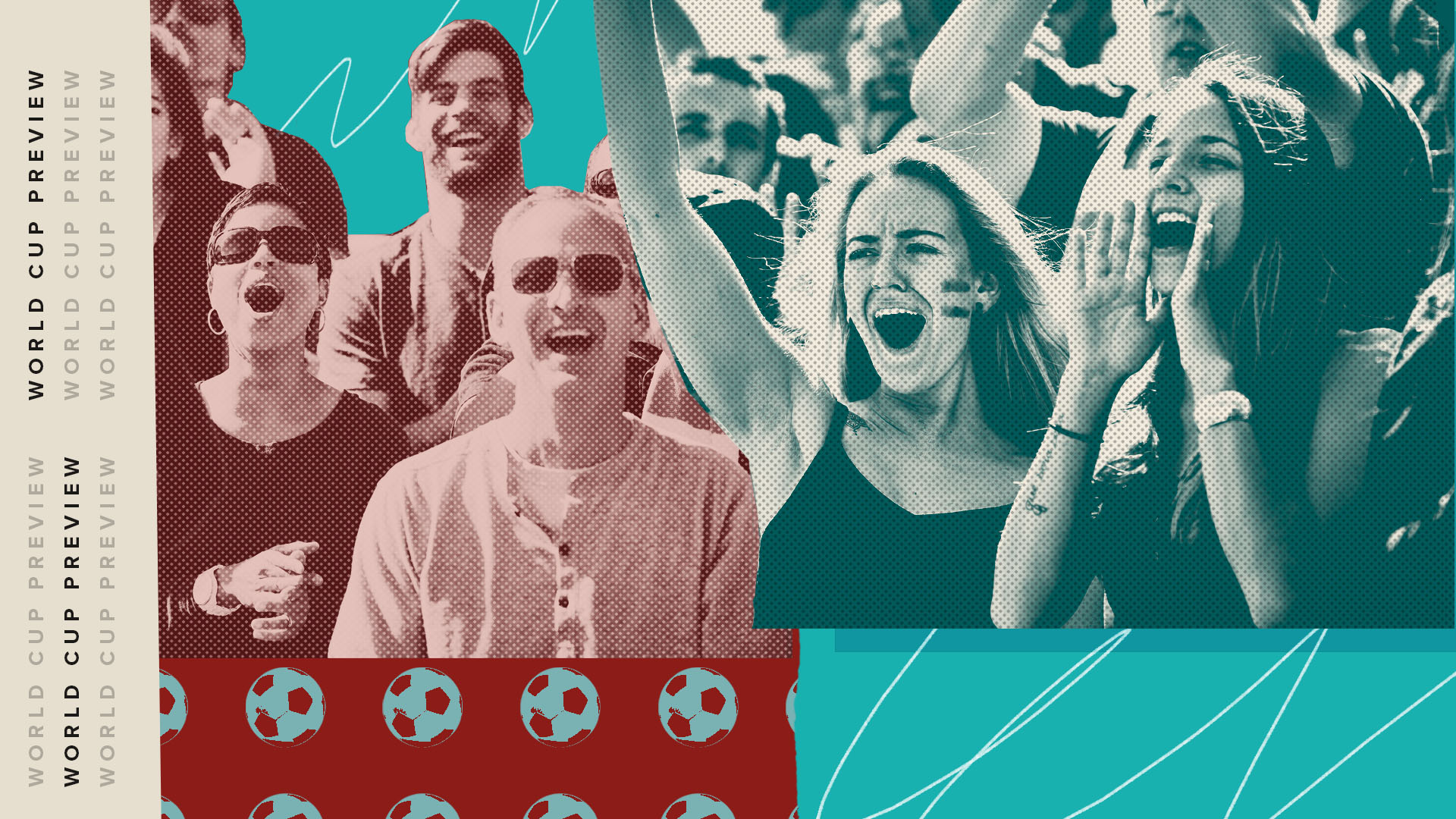 Among major U.S. sports, soccer has the most diverse fan base, with 40% being fans of color, according to a recent Morning Consult survey. (Getty Images / Morning Consult artwork by Anna Davis)
By Alex Silverman

Soccer has been dubbed the “sport of the future” in the United States for decades. Heading into the World Cup later this year, new Morning Consult research illustrates that while the sport has yet to catch up to the country’s most popular pastimes, its long-promised “future” is still on the horizon.

Respondents were asked whether they identify as fans of each of the following sports or leagues:

Survey conducted April 1-4, 2022, among a representative sample of 2,208 U.S. adults, with an unweighted margin of error of +/-2 percentage points.

Soccer Fans Are Younger, More Diverse Than General Sports Fans
Survey conducted April 1-4, 2022, among a representative sample of 1,529 self-identified sports fans and 708 soccer fans, with unweighted margins of error of +/-3 and +/-4 percentage points, respectively. Figures may not add up to 100% due to rounding.

Soccer leads other sports in youth, diversity among fans

Soccer’s popularity among younger and Hispanic adults suggests the sport is on a trajectory for growth. Which leagues and entities can capitalize on that potential growth, however, remains to be seen.

Unlike other sports, in which the top North American leagues essentially have monopolies on top-level competition, soccer fans’ interest in the sport is spread among MLS, Liga MX and several major European leagues, as well as international competition. While MLS has grown in-person attendance to more than 20,000 per game and expanded to 29 markets, its TV viewership has suffered in part due to competition with other leagues.

After failing to qualify for the World Cup in 2018, the U.S. men’s national team could play a considerable role in sparking interest among casual fans and non-fans with a strong showing later this year in Qatar.