Gas Price Pain Is Curbing Mobility, and Consumers Are Getting Creative to Stay on the Move 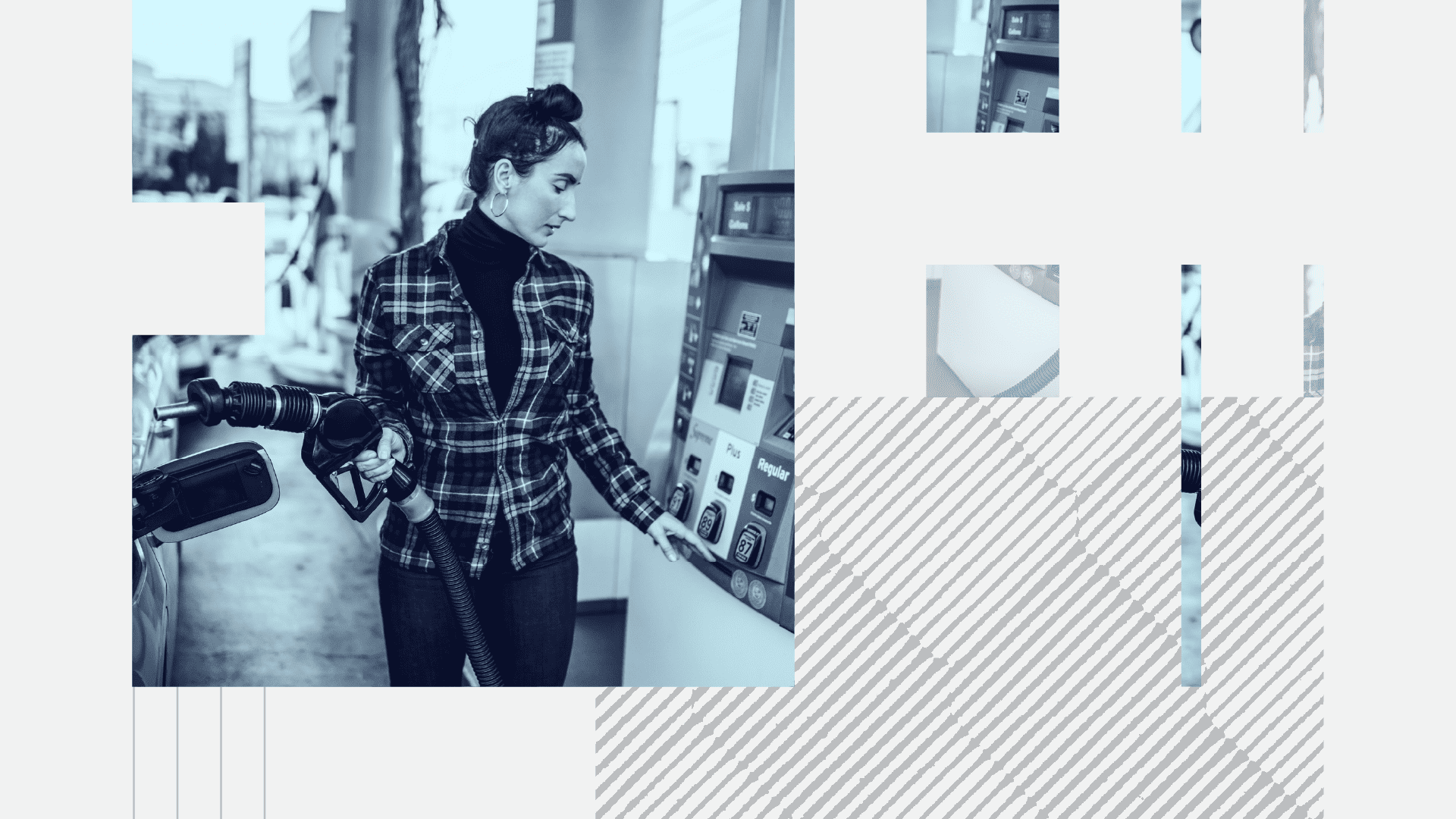 More and more consumers are driving less, and limited mobility spells difficulties for workers who rely on their vehicles, as well as rural and elderly adults who require access to essential goods and services. However, there’s been an uptick in consumers opting for alternate modes of transportation. To spur demand, vehicle manufacturers and service providers alike should double down on low-mileage offerings while reminding consumers of the need for continuous auto maintenance.

The global energy crisis and rising inflation continue to pack a one-two punch on wallets and are forcing consumers to rethink their spending and mobility patterns. While President Joe Biden’s unprecedented tapping of U.S. oil reserves signals marginal relief, pump prices have risen by 19.3% as of mid-March. More and more consumers are feeling the pain and hunkering down further to weather the uncertainty. If gas prices continue this upward swing, consumers will keep cutting back on discretionary spending just as interest rate hikes slow growth.

In March, there were even more significant pullbacks in gas purchases and driving, prompting many consumers to consider alternate transportation methods. Consumers reported decreases in gas purchases across the board last month compared with February.

U.S. adults across all major demographics reported purchasing less gas in March. There was a 15-point increase in the share of baby boomers who reported buying less gas compared with the previous month. And while urban drivers reported the biggest pinch in gas demand in February, suburban residents showed the biggest increase in pullback in March, signaling broader impact on the U.S. population.

Less gas means less driving, and consumers across the board noticeably hit the brakes in March. Gen Xers and baby boomers sharply decreased their driving, as did rural and suburban residents and those from lower-income households. In fact, 42% of consumers with an annual household income of under $50,000 reported driving less in March than in the previous month. This is a significant issue because many Americans — particularly hourly workers — need to stay mobile to get to and from their jobs. Moreover, many need to drive to maintain access to vital goods and services such as food and health care.

To get around without driving, consumers have been getting creative. In March, 44% of adults said they chose walking as an alternative to driving in the past month due to rising gas prices, while 18% opted for biking and 15% turned to public transportation.

Millennials were much more open to alternate modes of transportation, with 59% saying they walked more, compared with 31% who selected cycling and 27% who chose public transportation. More than 4 in 10 (43%) also reported using a ride-hailing service at least once in the past month. As rising gas prices cause ripple effects across larger swaths of the population, consumers are clearly finding ways to adapt, and this will likely put pressure on vehicle sales for the time being while stimulating the ride-hailing and public transportation markets.

Vehicle manufacturers should continue to maintain an open dialogue with prospective buyers on lower gas mileage offerings while touting the benefits of road trips as a more affordable alternative to air and rail travel. And as vehicles sit idle, service providers should remind owners of the need for continuous care and maintenance in order to keep customers coming in during this downtime.

Internationally, Americans and Germans are ready to pay higher gas prices, but other Europeans aren’t so sure

The E.U. gets 45% of its natural gas and 25% of its oil from Russia. In the event of an embargo, this demand would be diverted to other parts of the global market, resulting in higher prices across the board. Germany — the E.U.’s largest economy and the world’s ninth largest oil consumer — would be particularly impacted. Despite this, pluralities of Germans and Irish said last week they were prepared to pay more to impose sanctions on Russian oil and gas.

Pluralities of Spanish and Italian adults only favor sanctions on Russian energy with caveats that prices won’t rise domestically, while French and Romanians are uncertain how to proceed regardless of price impact. But after the shocking revelations of Russian atrocities in the Kyiv suburb of Bucha, Europeans are likely to shift further in favor of punishing Moscow.