Hunter Biden Probe Not a Top Congressional Priority for Most Voters 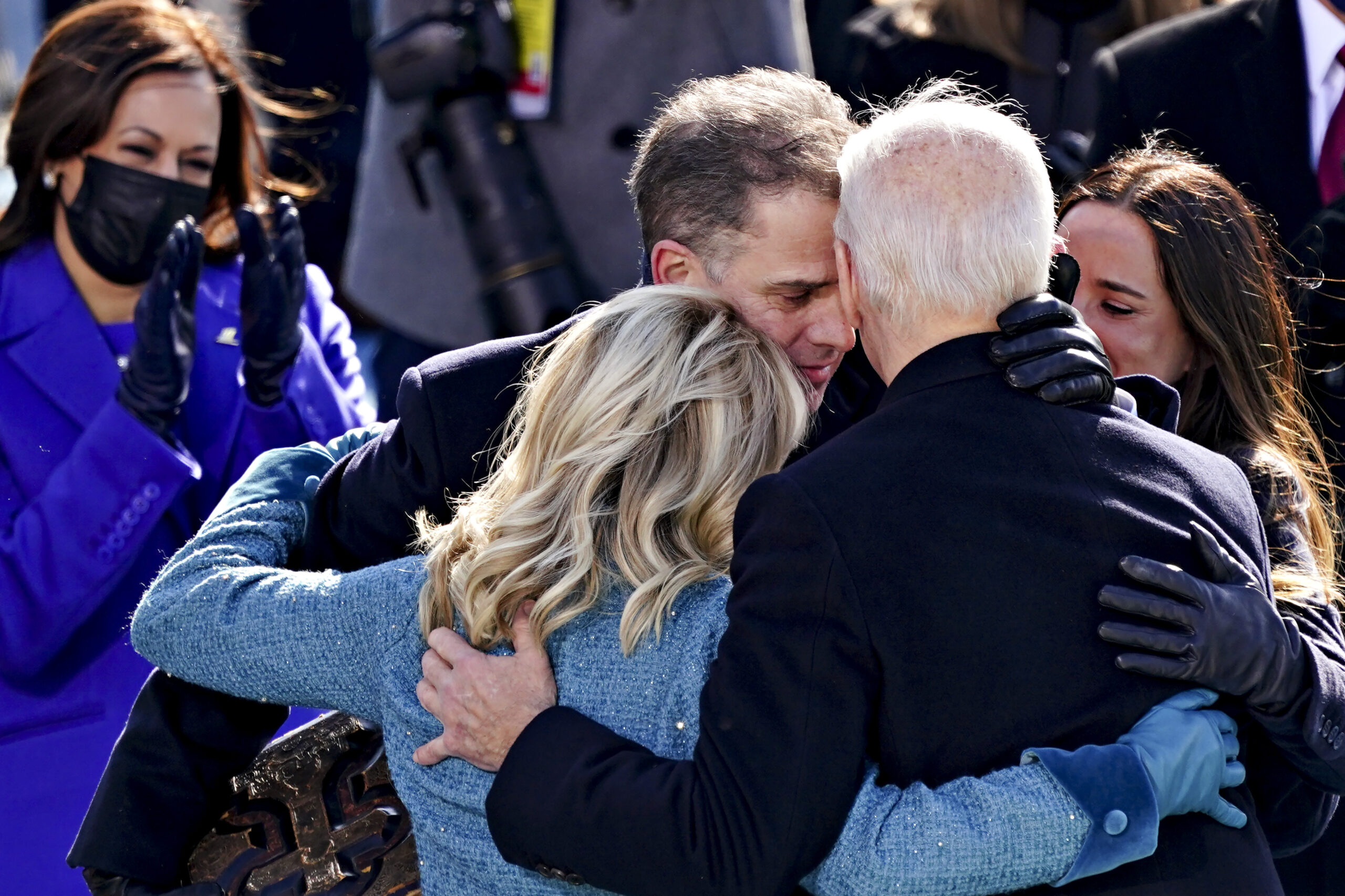 Less than 3 in 10 voters say Congress should make investigating Hunter Biden’s overseas business dealings a top priority, according to a new Morning Consult/Politico survey, while fewer voters think congressional Republicans are primarily motivated by national security in their push to put President Joe Biden’s son under the microscope.

Survey conducted April 8-11, 2022, among a representative sample of 2,005 registered voters, with an unweighted margin of error of +/-2 percentage points. Figures may not add up to 100% due to rounding

Where voters stand on prioritizing a Hunter Biden investigation

Hunter Biden’s ties to a Ukrainian business first gained prominence in the conservative media during Donald Trump’s first impeachment proceedings, when he was under scrutiny for coercive behavior toward Ukrainian President Volodymyr Zelenskyy, whom he wanted to find dirt on his eventual 2020 rival.

Few voters seemed to mind the Hunter Biden story ahead of the presidential campaign, according to a Morning Consult/Politico survey conducted in September 2019, and voters went on to elect Biden nearly a year later despite Republican chatter about his son.

Now, federal investigators have escalated an investigation into Hunter Biden’s business dealings — news that a recent Morning Consult/Politico survey found 16% of voters had seen, read or heard “a lot” about, including 11% of Democrats, 12% of independents and 22% of Republicans. Republicans in Washington are looking to relitigate the issue if they take back Congress in the midterm elections, and many voters see unsavory, or at least mixed, intentions.

How voters view calls for a Hunter Biden investigation