Survey Says J.K. Rowling Has Not Been Canceled, Despite Author’s Claim 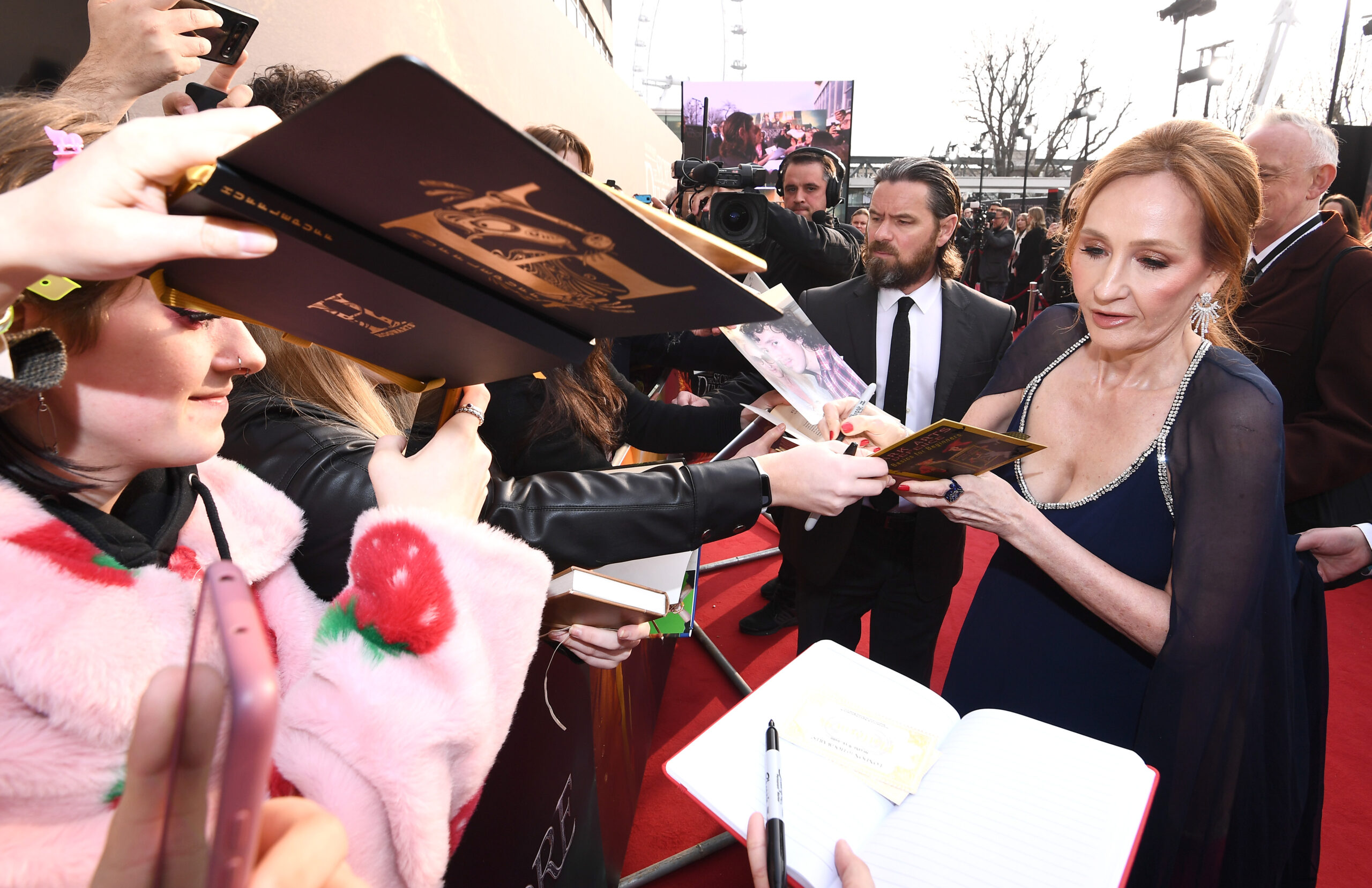 Harry Potter author J.K. Rowling has a history of espousing what many have deemed to be transphobic views, leading some fans and observers on social media to call for boycotts of the Potter series and its related products.

Though Rowling’s standing among U.S. consumers has fallen in recent years, neither the majority of Harry Potter fans nor Americans in general are likely to boycott any part of the entertainment franchise based on her books, according to a new Morning Consult survey. Despite the author’s claims that she had been canceled for her comments, in the United States, at least, the data says otherwise.

Millennials, once reliable fans, have cooled on J.K. Rowling

Respondents were asked if they were interested in prequels, sequels or additional installments of the following TV series and films:

How the ‘Wizarding World’ franchise stacks up against others

The drama surrounding Rowling, who declined to comment via a spokesperson, doesn’t appear to have made a serious dent in the Potter franchise’s fandom, as the data reveals fans are showing few signs of abandoning the franchise that has spawned a theme park, seven books, 11 movies and an upcoming video game and TV show (so far).

Rowling herself has taken a step back from being the face of the franchise to focus on other endeavors (she does, however, share a screenwriting credit for “Fantastic Beasts: The Secrets of Dumbledore,” in theaters tomorrow). The franchise has problems beyond Rowling, including the personal behavior of “Fantastic Beasts” stars Ezra Miller and Johnny Depp. Warner Bros. is reportedly re-evaluating its commitment to the spinoff franchise due, in part, to the mounting controversies involving its talent.

“The Secrets of Dumbledore” is projected to open somewhere in the $40 million to $55 million range this weekend, according to analysts. While that would be a smaller opening than previous entries in the series, there is still an appetite for the franchise, even with Rowling’s involvement. The days of it dominating pop culture, however, are likely over — and backlash against the author certainly hasn’t helped.

Survey conducted April 8-10, 2022, among a representative sample of 2,210 U.S. adults, with an unweighted margin of error of plus or minus 2 percentage points.