But a 43% plurality of all U.S. adults say they can express themselves freely on social media, in a survey conducted days after Musk said platforms must do more to protect free speech 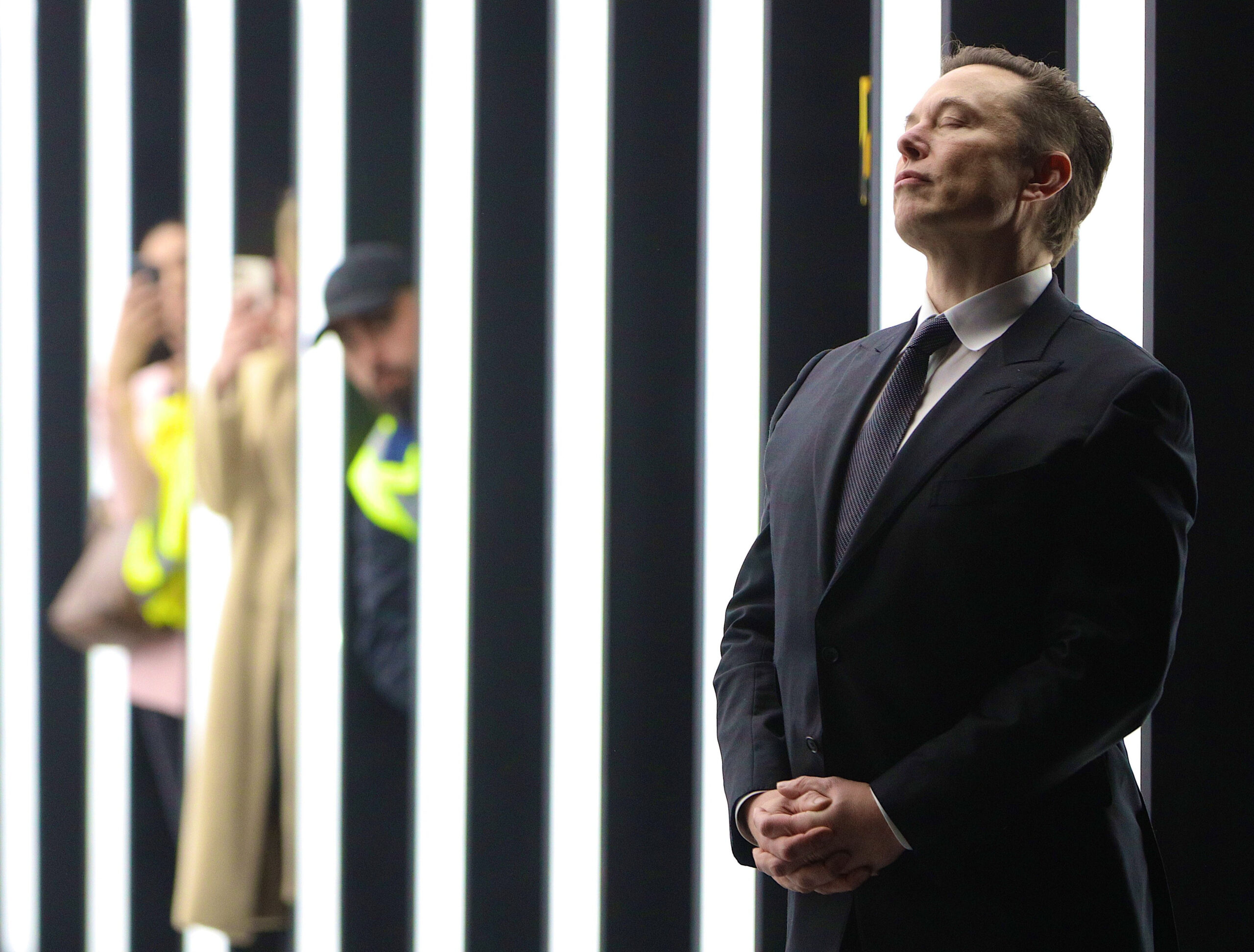 Elon Musk, pictured at the official opening of a Tesla manufacturing plant on March 22, 2022, near Gruenheide, Germany, offered to buy Twitter for $43 billion and said the social media platform needs to do more to protect free speech. A Morning Consult survey found that 43% of U.S. adults said social media platforms like Twitter and Facebook allow them to express themselves freely. (Christian Marquardt/Getty Images)
By Chris Teale

Amid his attempted hostile takeover of Twitter Inc., Tesla Inc. CEO Elon Musk said the social media platform must be an “inclusive arena for free speech” and do more to protect it. A new Morning Consult survey found that half of Republican adults believe they cannot express themselves freely on social media, while 43% of the general public said they can speak freely.

Half of Republican Adults Say They Cannot Speak Freely on Social Media
About 2 in 5 U.S. adults overall said they can express themselves freely on social media, while roughly a third said they cannot

Related: Lawmakers See 2022 as the Year to Rein in Social Media. Others Worry Politics Will Get in the Way

Musk has been one of Twitter’s most prolific users in recent years, a trend that has gotten him into trouble with the Securities and Exchange Commission and Tesla shareholders for alleged stock market manipulation. Shortly after receiving Musk’s takeover bid, Twitter quickly moved to dilute his influence on its board and prevent him from acquiring a much larger stake amid employee concern.

And while proposals like an edit button have been discussed for years, Twitter executives have warned that the feature will need a lot of studying prior to launch.

The April 15-17, 2022, survey was conducted among a representative sample of 2,210 U.S. adults, with an unweighted margin of error of plus or minus 2 percentage points.