For the French, Reducing Immigration Is a Relatively Low Priority 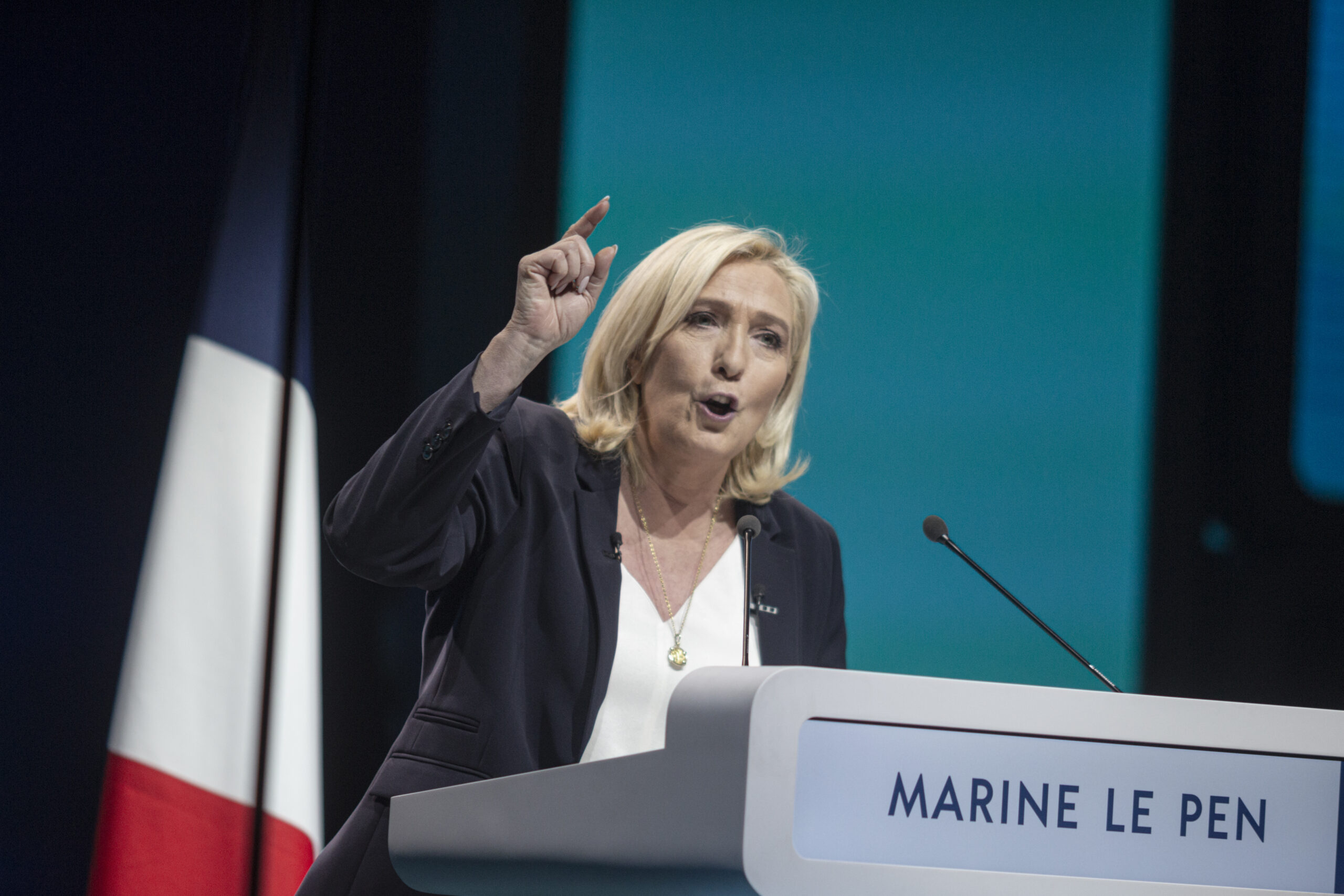 Far-right firebrand Marine Le Pen might be as close as she has ever been to taking the Elysée Palace in this Sunday’s presidential runoff election, but a new Morning Consult survey shows most French people aren’t too concerned about her trademark migration talking points. Instead, reducing rampant inflation is their overriding concern.

Reducing Immigration Is Not a Top Priority for Most French People

Survey conducted April 11-14, 2022, among a representative sample of 1,000 French adults, with an unweighted margin of error of +/-3 percentage points. Figures may not add up to 100% due to rounding.

What French people want from their government

French President Emmanuel Macron isn’t likely to defeat Le Pen at a 2-to-1 vote margin like he did in the 2017 runoff that brought him to power, but his lead has stabilized to a comfortable advantage of about 10 percentage points in most polls. Since then, Le Pen has backed off her most vicious rhetoric surrounding immigrants, and has also benefited from a softening of her image in the campaign thanks to the rival candidacy of Eric Zemmour, whose flair for the dramatic and flirtation with conspiracy theories made Le Pen look comparatively mainstream. Instead, she has focused on inflation, promising tax cuts to ameliorate the financial pain.

Le Pen will need to turn out her base to pull off a victory. She will also have to do everything she can to keep France’s shattered left wing from gritting their teeth and pulling the lever for centrist Macron, after none of their candidates cleared the first round. It doesn’t help Le Pen that a scandal over alleged misuse of funds while she was a member of the European Parliament is already making her narrow path to victory look even tighter, alongside her advocacy of rapprochement with Russia and scathing analyses of her proposed economic and social welfare policies. She has tried to use her dovish attitude toward Moscow to her benefit by pointing out that sanctions will only increase costs of gas, fertilizer and food for French households — but it’s hard to see what she can do about sanctions already in place, as most fall under the European Union’s purview.

French voters are also becoming increasingly transactional in their approach to elections, as Célia Belin, a visiting fellow at the Brookings Institution and a former French diplomat, wrote in Foreign Affairs this week. For Le Pen, that’s bad news: After reducing inflation, the French are most likely to give top priority to combating climate change, increasing the quality of education and reducing France’s dependence on other countries for energy, none of which have been at the top of her policy agenda.

It’s never over until it’s over — in Paris just as much as Washington — but on Sunday, French concern for the cost of their croissants looks likely to trump any they have for the ethnic background of their baker.

The latest survey was conducted April 11-12, 2022, among a representative sample of 1,000 French adults, with an unweighted margin of error of plus or minus 2 percentage points.