How Gen Z Streams TV Around the World 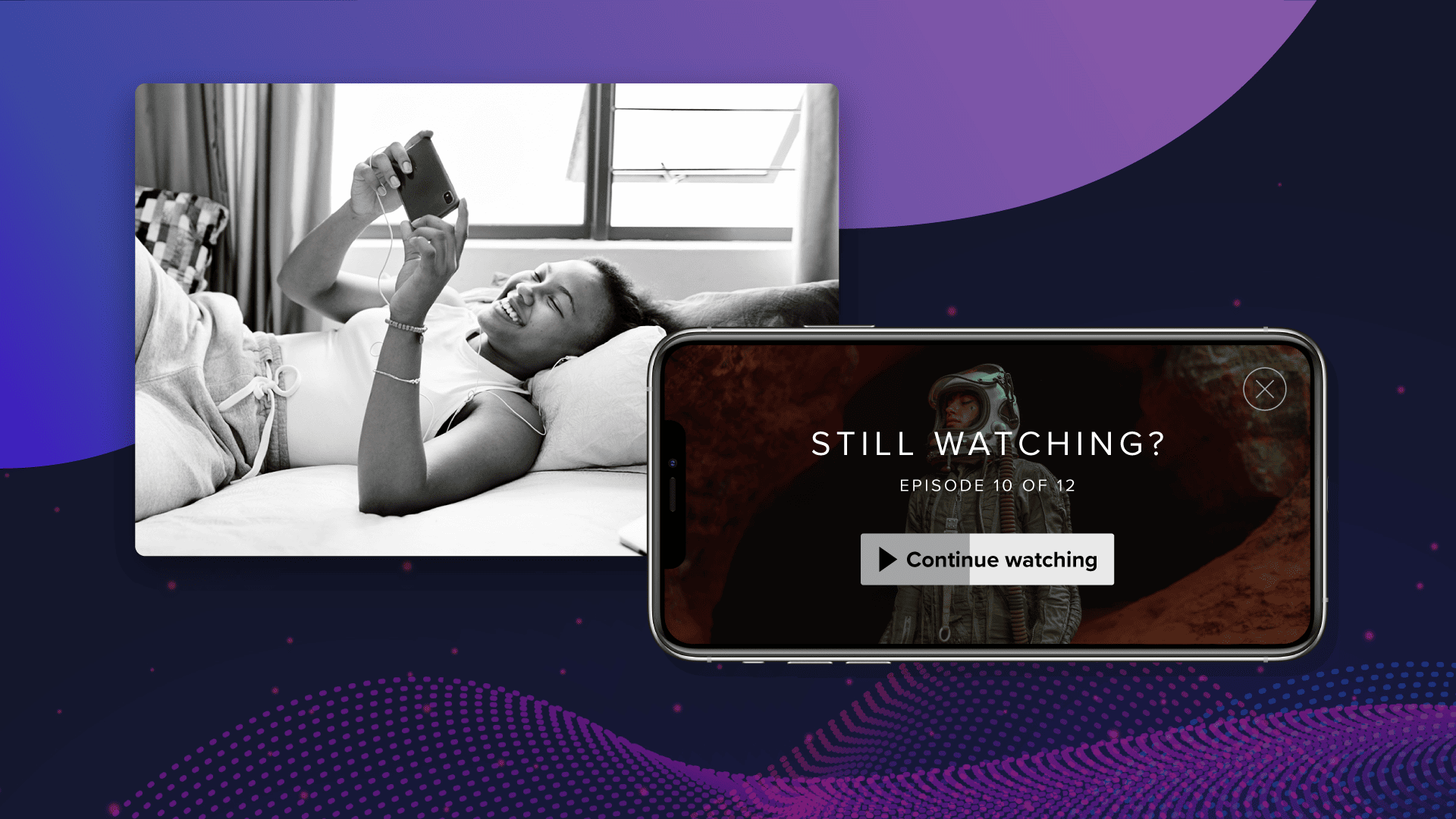 Just 4% of Gen Z adults in the United States are not already using a streaming service. The opportunity for services to gain Gen Z subscribers in other markets, however, is huge. (Getty Images / Unsplash / Morning Consult artwork by Kelly Rice)
By Sarah Shevenock

Other stories in the series: How Much Consumers in Each Country Pay for Streaming | Consumers in Every Country Prefer Streaming With Ads if It Means a Cheaper Bill | Weekly vs. Binge Watching: Where the World Stands | Global Streaming Users Say Pricing Options, User-Friendly Interface Are Even More Important Than Content

Growing up with phones, smart TVs and a buffet of entertainment services to choose from, Gen Zers are a streaming-first generation. And as the entertainment industry tries to decode the fickle cohort, new data from Morning Consult indicates that, despite hundreds of millions of dollars in recent investments in international markets, there’s plenty of work still to be done for the industry to expand its young customer bases outside of the United States.

Only 4% of U.S. Gen Zers Don’t Subscribe to a Streaming Service

Surveys conducted March 3-8, 2022, among a representative sample of 217-352 members of Generation Z in China, India, Mexico and the United States, with an unweighted margin of error of +/- 6 percentage points.

Most Gen Zers in India, China Use Phones as Primary Streaming Method

Gen Z adults in each country were asked which of the following devices they primarily use to stream content:

Surveys conducted March 3-8, 2022, among a representative sample of 217-352 members of Generation Z in China, India, Mexico and the United States, with an unweighted margin of error of +/- 6 percentage points. Figures may not add up to 100% due to rounding.

Gen Zers have a reputation for confounding the older executives in charge of designing content and devices for them. So as streaming services pour more money into international markets, the pressure to establish brand loyalty with consumers early in their adult lives only mounts as well.

The data indicates there’s still lots of room to grow in the Mexican and Chinese markets for Gen Zers, especially compared to Gen Zers’ streaming habits in the United States and India. There’s no guarantee investment will translate to success, as evidenced by Netflix Inc.’s recent frustrations to make significant inroads in India, where the entertainment behemoth’s content has been received as a mixed bag, according to analysts. The opportunity, however, remains enormous, especially among consumers already attached to their phones.

Surveys conducted March 3-8, 2022, among a representative sample of 217-352 members of Generation Z in China, India, Mexico and the United States, with an unweighted margin of error of plus or minus 6 percentage points.

Related: Consumers in Every Country Prefer Streaming With Ads if It Means a Cheaper Bill
Film and TV Gen Z Streaming