German and Spanish adults, meanwhile, are evenly split on preference for ads or no ads 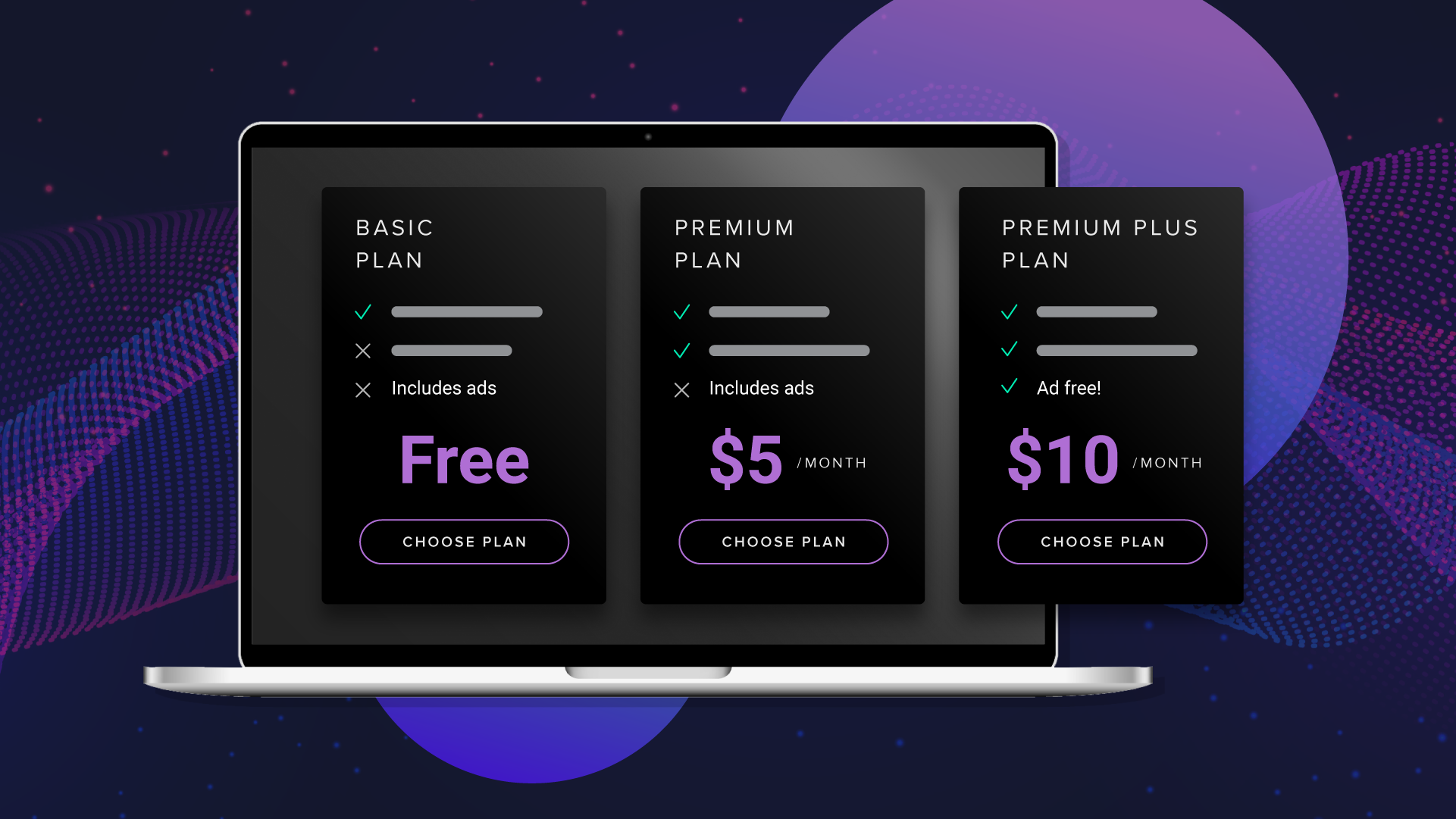 Other stories in the series: How Much Consumers in Each Country Pay for Streaming | How Gen Z Streams TV Around the World | Weekly vs. Binge Watching: Where the World Stands | Global Streaming Users Say Pricing Options, User-Friendly Interface Are Even More Important Than Content

Many believe that consumers are fed up with advertisements on streaming as Netflix and other services have trained the next generation of viewers to expect an ad-free experience. But new Morning Consult data shows that, when given the choice, most consumers prefer to deal with advertisements as long as they can pay less.

When Given a Choice, Consumers Everywhere Prefer a Cheaper, Ad-Supported Streaming Experience

What’s old is new again. Consumers are interested in ad-supported streaming, and entertainment companies have responded by introducing ad-supported tiers at lower prices. The availability of these plans could serve as a major draw for those on the fence about adding on another service.

Most major services, including HBO Max and Disney+, have introduced ad-supported streaming options or have plans to do so in the near future. The big question is Netflix Inc., which has historically been adamant about never including advertisements in its service but has recently softened its stance. Some analysts believe it’s only a matter of time before Netflix abandons its original proposition as an ad-free service and takes advantage of the clear interest in a cheaper, ad-supported version. The data shows there are a lot of eyeballs for the taking.

Related: Netflix’s New Price Is Nearly at the Limit of What U.S. Consumers Say They’re Willing to Pay for Streaming
Advertising Streaming Subscription