Weekly vs. Binge Watching: Where the World Stands 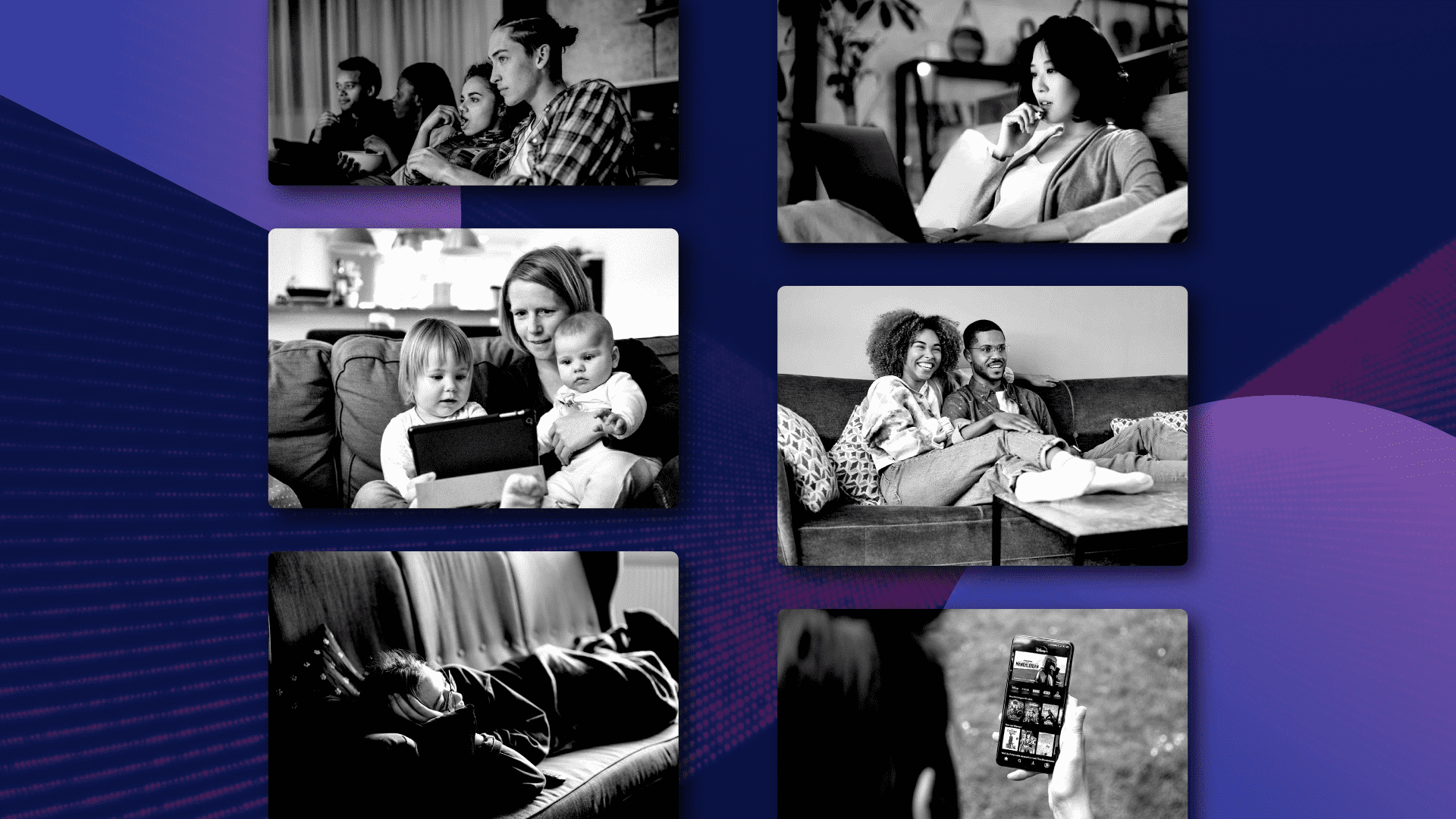 Streaming platforms are still trying to figure out the best way to release episodes. Many consumers around the world say they generally prefer watching more than one episode per day. (Getty Images / Morning Consult artwork by Anna Davis)
By Sarah Shevenock

Other stories in the series: How Much Consumers in Each Country Pay for Streaming | How Gen Z Streams TV Around the World | Consumers in Every Country Prefer Streaming With Ads if It Means a Cheaper Bill | Global Streaming Users Say Pricing Options, User-Friendly Interface Are Even More Important Than Content

Netflix Inc. trained the world to devour a new TV series in a single sitting. Now, with so many other streaming services releasing episodes all at once, binge watching has become a regular activity that many consumers cherish.

But as these services experiment with different release strategies (some have even reemphasized the more traditional weekly release), new Morning Consult data indicates that there’s no one-size-fits-all global approach to consuming content. Watching 2-3 episodes per day, however, is the most popular option for consumers in many countries.

Netflix made consumers accustomed to the binge-watching model when it broke the mold by releasing all of its series’ episodes at once, a move most other streaming services soon followed. For engaged fan bases, it made the traditional seven-day wait between new episodes on linear TV feel like an eternity. But the data shows that, while some consumers have fully embraced the all-at-once release strategy, many others around the world are fine with some moderation, which reflects more recent trends in the industry.

Disney+ and Apple TV+ favor a weekly cadence, while Hulu and HBO Max have used a combination of the two strategies, releasing multiple episodes when a series premieres before shifting to weekly drops.

Even Netflix has altered its strategy in recent months, releasing select shows, including the reality TV series “Love Is Blind” and “The Ultimatum,” over the course of several weeks. Platforms are likely to continue experimenting in the hopes of finding a sweet spot for their release cadences, though the data makes clear that different markets prefer different approaches.

Related: Consumers in Every Country Prefer Streaming With Ads if It Means a Cheaper Bill
Film and TV Streaming