GOP Voters Think Presidential Debates Are Important, and They’re Divided Over the RNC’s Move to Ban Candidates From Participating 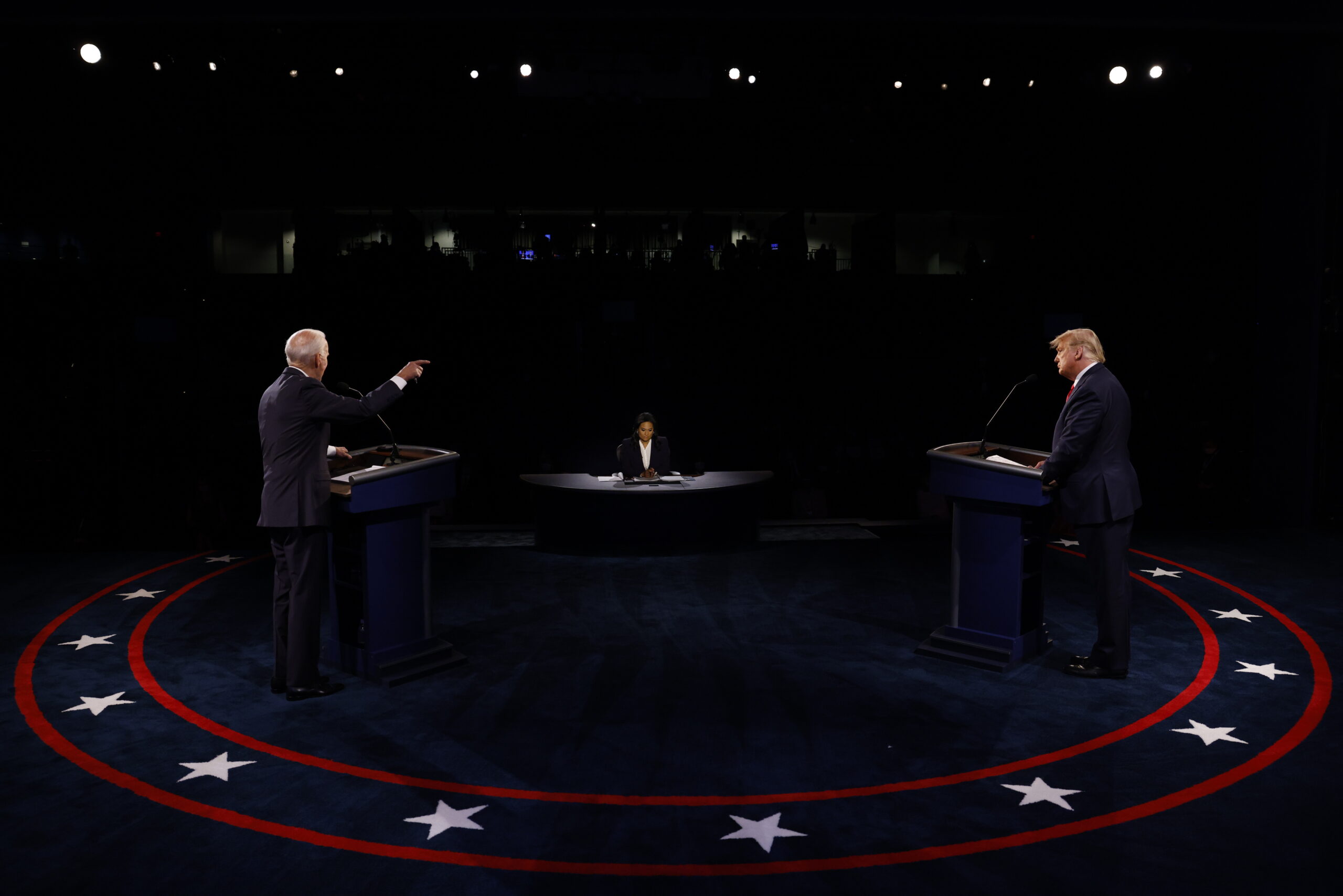 The Republican National Committee’s efforts to end decades of bipartisan cooperation on the organization of presidential debates has meager support from the general electorate and Republican base, which both see the head-to-head events between White House contenders as very important, according to a new Morning Consult/Politico survey.

Voters of All Stripes Say Debates Are Important

Survey conducted April 15-17, 2022, among a representative sample of 2,005 registered voters, with an unweighted margin of error of +/-2 percentage points.

How voters feel about debates

The survey was conducted after the RNC on April 14 voted unanimously to withdraw from the bipartisan Commission on Presidential Debates, which has run presidential debates since 1988. Ronna McDaniel, chairwoman of the RNC, acknowledged in a statement that “debates are an important part of the democratic process” and said the party was committed to them and would look to find “newer, better debate platforms.”

While the debate commission negotiates directly with presidential candidates, not their party organizations, McDaniel echoed former President Donald Trump’s claims that the bipartisan panel is biased against Republicans and announced a rule that would effectively bar the party’s candidates from participating. But that message against the commission does not appear to have filtered down to her party’s rank and file.

Survey conducted April 15-17, 2022, among a representative sample of 2,005 registered voters, with an unweighted margin of error of +/-2 percentage points.

How voters feel about the RNC’s decision

The latest Morning Consult/Politico survey was conducted April 15-17, 2022, among a representative sample of 2,005 registered U.S. voters, with an unweighted margin of error of plus or minus 2 percentage points.