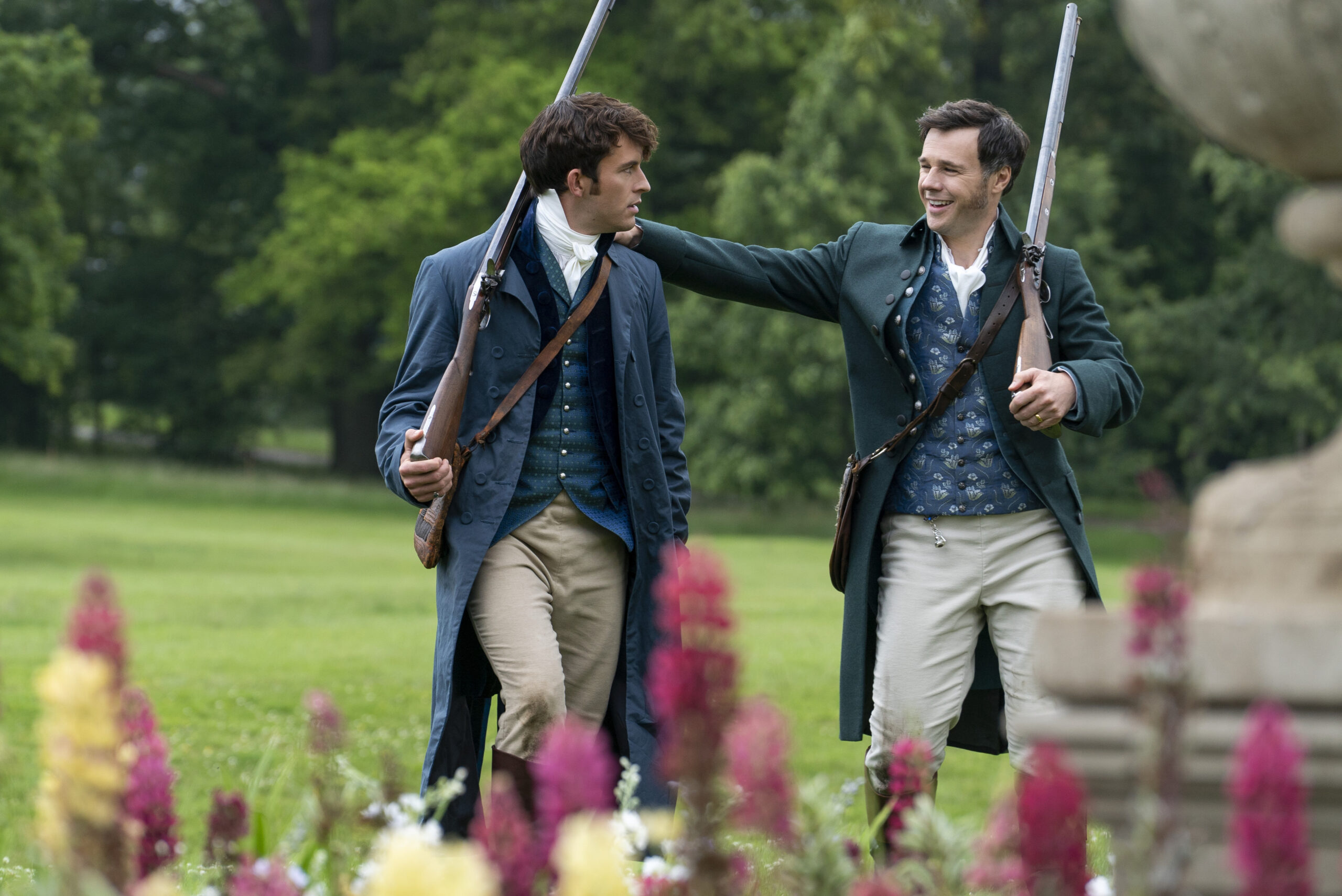 A scene from the hit Netflix original series "Bridgerton." Netflix says 30 million U.S. households are using a password that does not belong to them. (Liam Daniel/Netflix)
By Sarah Shevenock

After recording its first subscriber loss in more than a decade, Netflix Inc. finds itself in a precarious position. One potential way to right the ship and recoup some revenue, the company believes: cracking down on password sharing.

Netflix, which revealed during its earnings call this week that about 100 million households worldwide and 30 million in the United States access its content using someone else’s login information, announced last month it would experiment with charging subscribers an additional fee to legally share their accounts with users outside their homes, beginning in Latin America. New data from Morning Consult suggests that, while this move definitely won’t win over all consumers, it could help the company generate some additional revenue and add to its subscriber total.

Survey conducted April 15-17, 2022, among a representative sample of 1,334 U.S. adults who said they either share their password with others or use a shared password, with an unweighted margin of error of +/- 3 percentage points.

Respondents were asked to describe how they access Netflix

Password sharing isn’t unique to Netflix — services like HBO Max, Disney+ and Apple TV+ actually had slightly higher rates of sharing, according to the survey. But after reporting it lost 200,000 subscribers in the first quarter, the streaming service clearly feels pressured to take action now in a way those services don’t yet need to. Netflix, unlike other services, is no longer growing in the United States and finding it harder and harder to attract paying customers. So the next step is to turn moochers into subscribers — or to make more money off the sharers.

A third of streaming subscribers saying they’d be interested in paying an additional fee to share a password suggests there’s some room for new growth in the U.S. market. Netflix’s decision to crack down on moochers could spark a trend in the months and years ahead, as other services eventually hit the same plateau. Netflix declined to comment on this story.

Survey conducted April 15-17, 2022, among a representative sample of 2,209 U.S. adults, with an unweighted margin of error of plus or minus 2 percentage points.