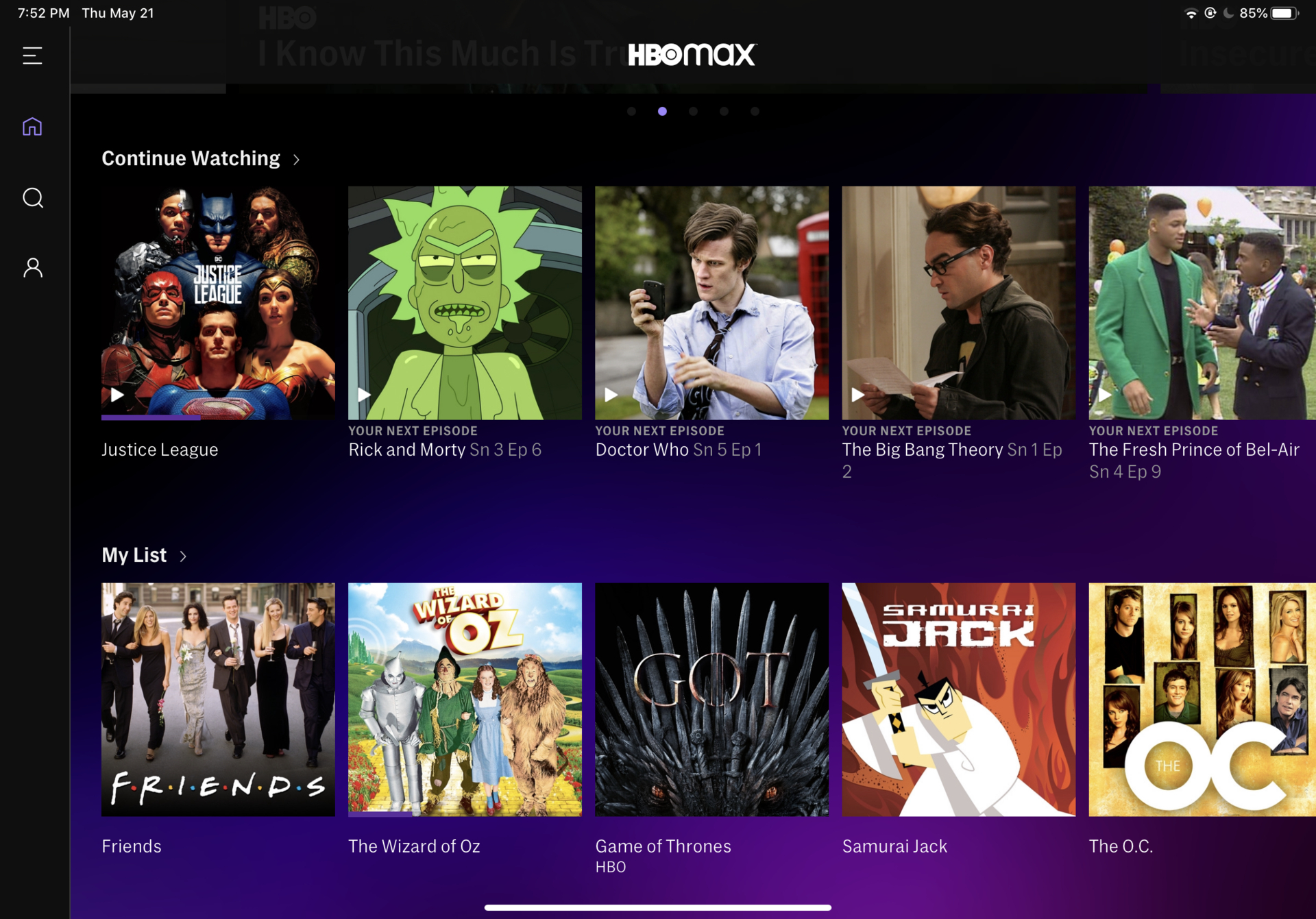 The iPad interface for HBO Max, a streaming service whose subscribers have complained about app glitches. More than half of consumers in all countries Morning Consult recently surveyed said it was important for a streaming service to have a user-friendly interface. (Courtesy of HBO Max)
By Sarah Shevenock

Other stories in the series: How Much Consumers in Each Country Pay for Streaming | How Gen Z Streams TV Around the World | Consumers in Every Country Prefer Streaming With Ads if It Means a Cheaper Bill | Weekly vs. Binge Watching: Where the World Stands

With so many streaming options now available to consumers worldwide, entertainment companies are trying to figure out what features help them stand out from the rest. New data from Morning Consult reveals that consumers consider several factors when deciding whether to sign up for a new streaming service, but that three in particular are most important: pricing options, a large content library and a user-friendly interface.

Respondents were asked how important the following features are when considering subscribing to a streaming service:

The most important features in a streaming service

In the global streaming wars, strategy often revolves around content, with services dueling over the rights to franchises and intellectual property that will likely drive consumers to their platform.

But consumers have other needs. Viewers want to be able to easily access their favorite programming and curate their viewing experiences. For example, Japanese consumers prioritize pricing options and the user interface over a large library, a view shared by respondents in Brazil and the United Kingdom.

Content may still ultimately be king, but it’s clear that it will take more than good shows to convince people to empty their pockets.

Related: Netflix’s New Price Is Nearly at the Limit of What U.S. Consumers Say They’re Willing to Pay for Streaming
Film and TV Streaming Subscription