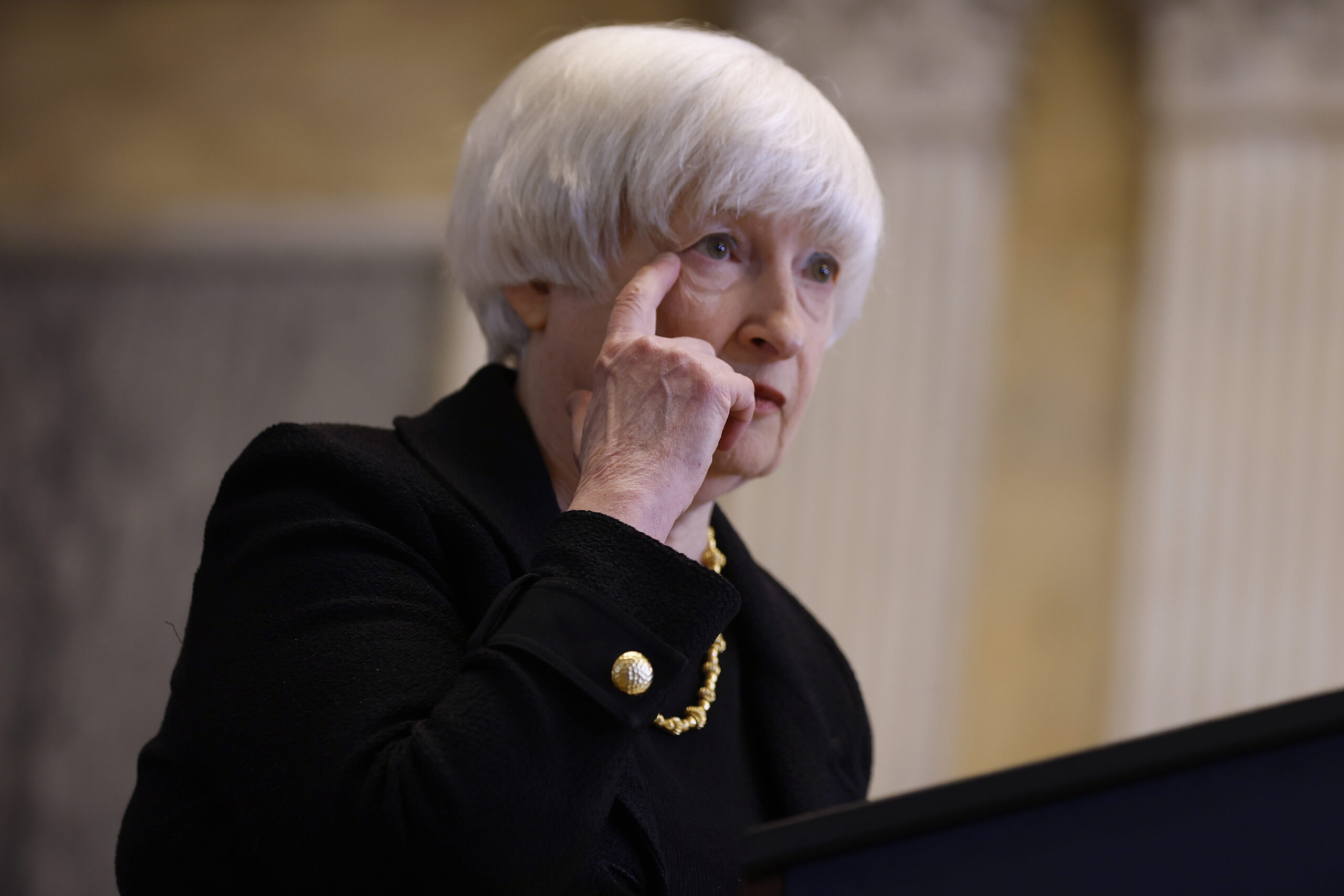 The World Bank and International Monetary Fund are meeting this week in Washington amid a global economic landscape roiled by war, disease and growing debt. But while Morning Consult survey data shows the developed world might be indifferent about the role they play, both institutions enjoy far greater support across many of the developing countries most in need of their help. 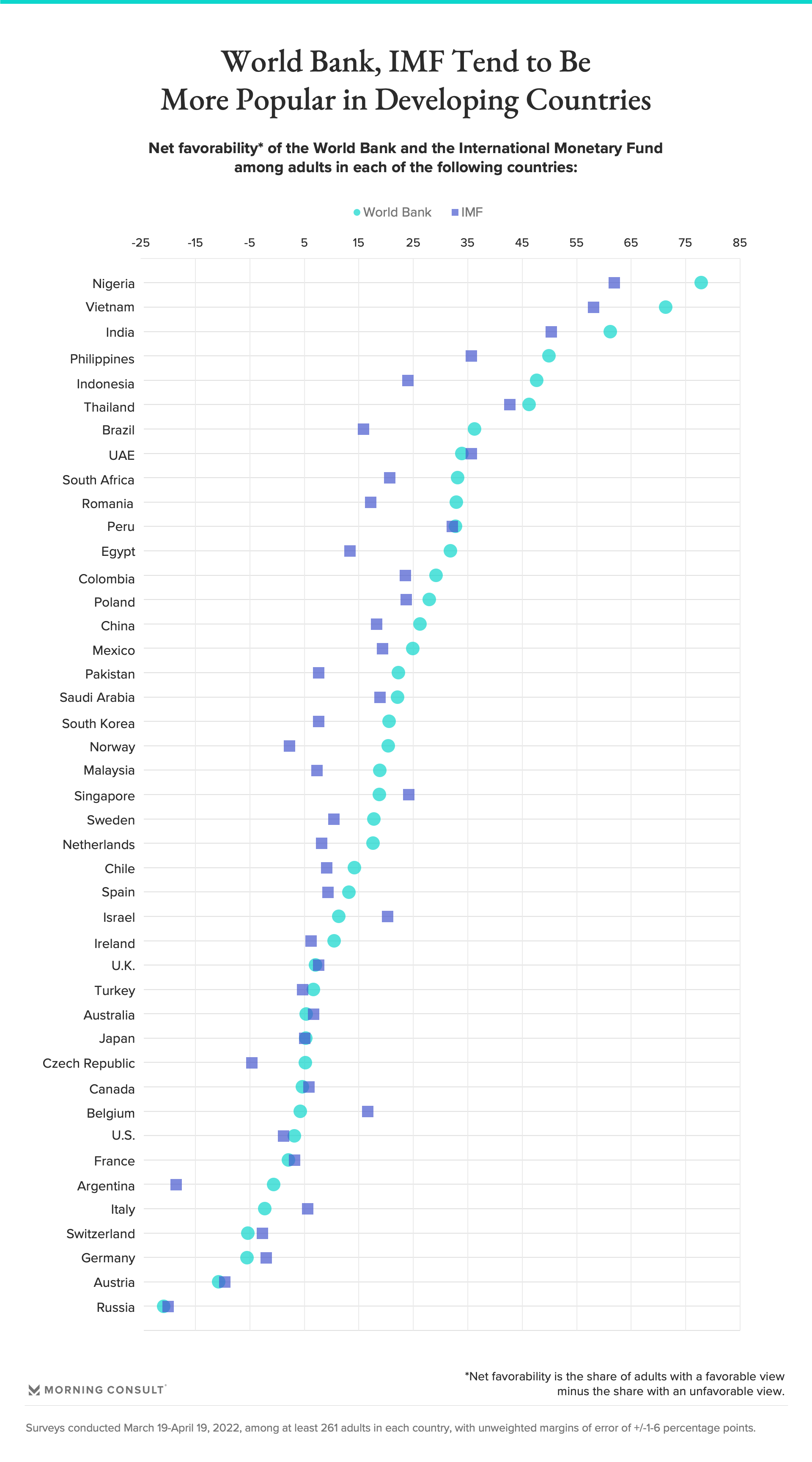 What adults around the world think about the World Bank, IMF

With both the World Bank and IMF estimating gloomy global growth of under 4% this year at their meeting, the two institutions will be central to shoring up economies that feed the mouths of hundreds of millions of people. The world’s most fragile economies owe some $35 billion in debt payments in 2022, and the headwinds only continue to strengthen.

The IMF has already been asked to intervene urgently in Sri Lanka, where protests about economic conditions threaten to topple the government, and in Egypt, one of the countries most heavily dependent on Ukrainian grain exports prior to Russia’s invasion. But aid groups have also called on it to ease its demands for governments in developing countries to adopt austerity measures as they seek to recover from pandemic. The World Bank, meanwhile, estimates food prices could jump 37%, putting millions more people at risk of starvation.

The surveys were conducted March 19-April 19, 2022, among a representative sample of at least 261 adults in each country, with margins of error ranging from plus or minus 1 to 6 percentage points.