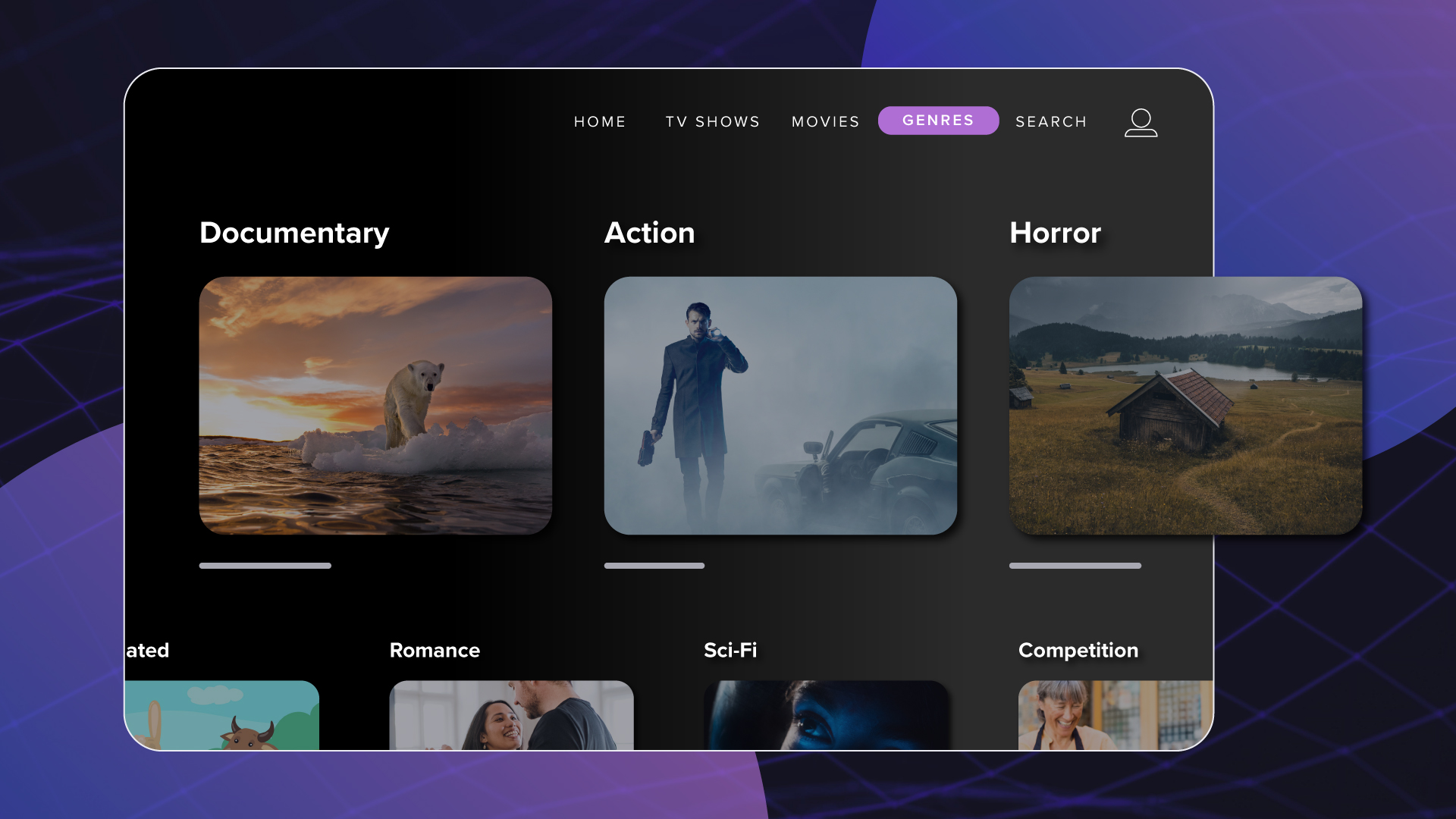 Action movies and comedies were deemed the two most important types of content on streaming services by consumers surveyed in 12 countries, according to new Morning Consult data. (Getty Images / Morning Consult artwork by Anna Davis)
By Sarah Shevenock

Other stories in the series: How Much Consumers in Each Country Pay for Streaming | How Gen Z Streams TV Around the World | Consumers in Every Country Prefer Streaming With Ads if It Means a Cheaper Bill | Weekly vs. Binge Watching: Where the World Stands | Global Streaming Users Say Pricing Options, User-Friendly Interface Are Even More Important Than Content

Entertainment is sometimes called the universal language, as viewers all over the world can enjoy the same film or TV series no matter where it was produced. According to new Morning Consult data, that’s doubly true if the content in question is an action movie or a comedy. The two genres stood out when respondents in several countries were asked what types of content matter most when selecting a streaming service.

Many Consumers Across the Globe Want Action Movies, Comedies on Streaming Services

Respondents were asked how important the following programming categories are when considering subscribing to a streaming service:

As streaming services build out their original offerings, they’ve keyed in on this, as many of the most popular series and films on streaming, including Netflix Inc.’s “Red Notice,” “Hawkeye” and “Ted Lasso,” involve either comedy or action (and often both simultaneously). Dramas might elicit the most internet think pieces, but ultimately, consumers want big stunts or big laughs above all else.