More Than Half of Voters Still Back Net Neutrality Laws

About 3 in 5 Democrats and nearly half of Republicans support net neutrality, while overall voter backing has held relatively steady since federal rules were repealed 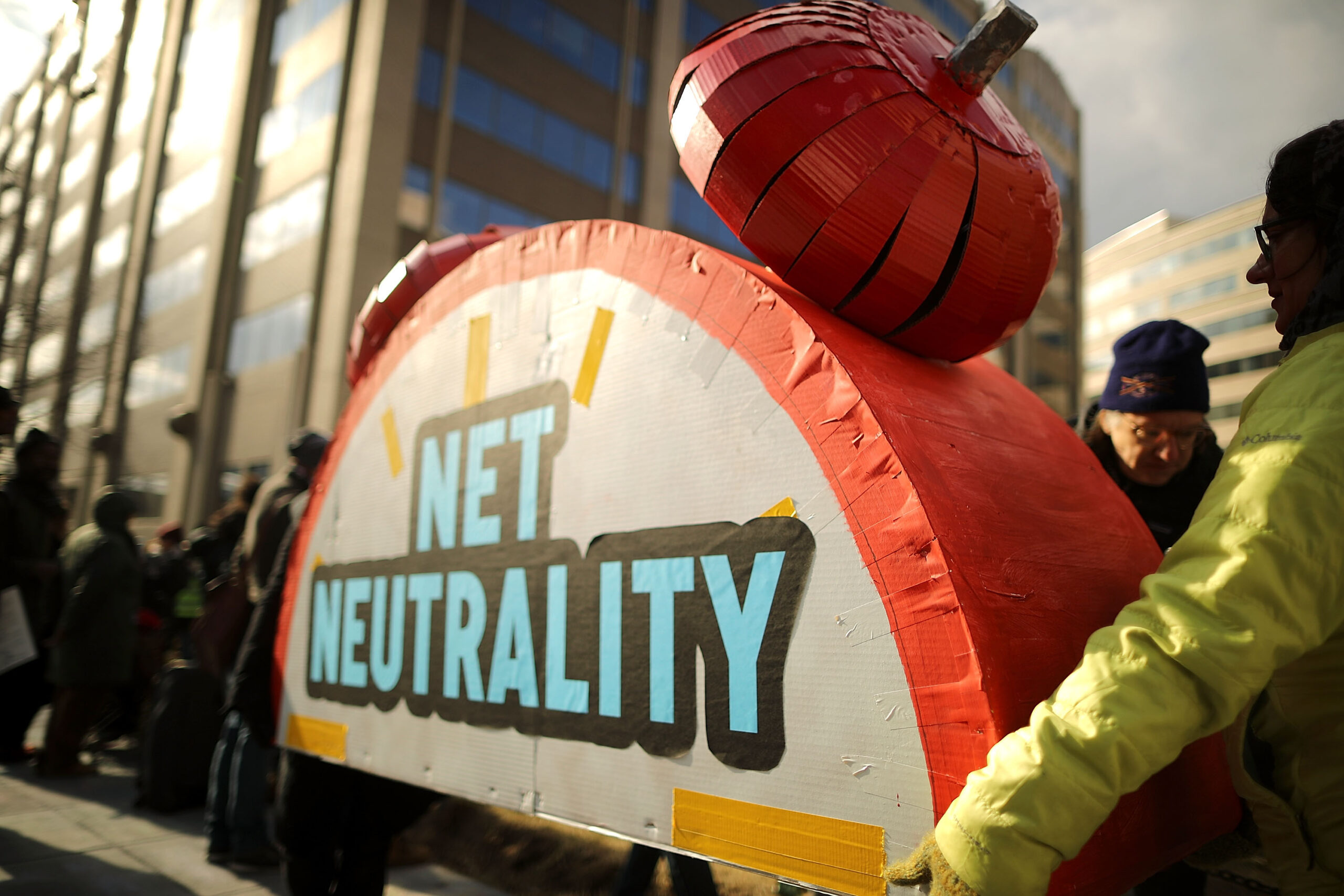 Days after a federal appeals court decision left in place a California law that protects net neutrality in the state, more than half of registered voters said that they supported such protections, a new Morning Consult/Politico survey found. That support has remained relatively stable for several years, even after the repeal of federal rules.

More Than Half of Voters Back Net Neutrality Protections

Survey conducted April 22-25, 2022, among a representative sample of 2,004 registered voters, with an unweighted margin of error of +/-2 percentage points. Figures may not add up to 100% due to rounding.

The telecommunications industry has fought hard against net neutrality, including in this California case, which could now go before the Supreme Court.

The FCC adopted federal net neutrality rules in 2015 but repealed them two years later under the Trump administration. In response, California adopted its own state-level law the following year. Other states have followed suit with their own net neutrality legislation, with six others adopting them.

FCC Chair Jessica Rosenworcel welcomed the federal appeals court’s decision, saying in a tweet that net neutrality must once again be “the law of the land.”

But those efforts have been complicated by a commissioner vacancy at the agency and the confirmation process for nominee Gigi Sohn, who is opposed by Republicans, some moderate Democrats and the telecom industry.

The April 22-25, 2022, survey was conducted among a representative sample of 2,004 registered voters, with an unweighted margin of error of plus or minus 2 percentage points.