Infrequent moviegoers cite preference for streaming, high costs of tickets among reasons they’re not ready to head back 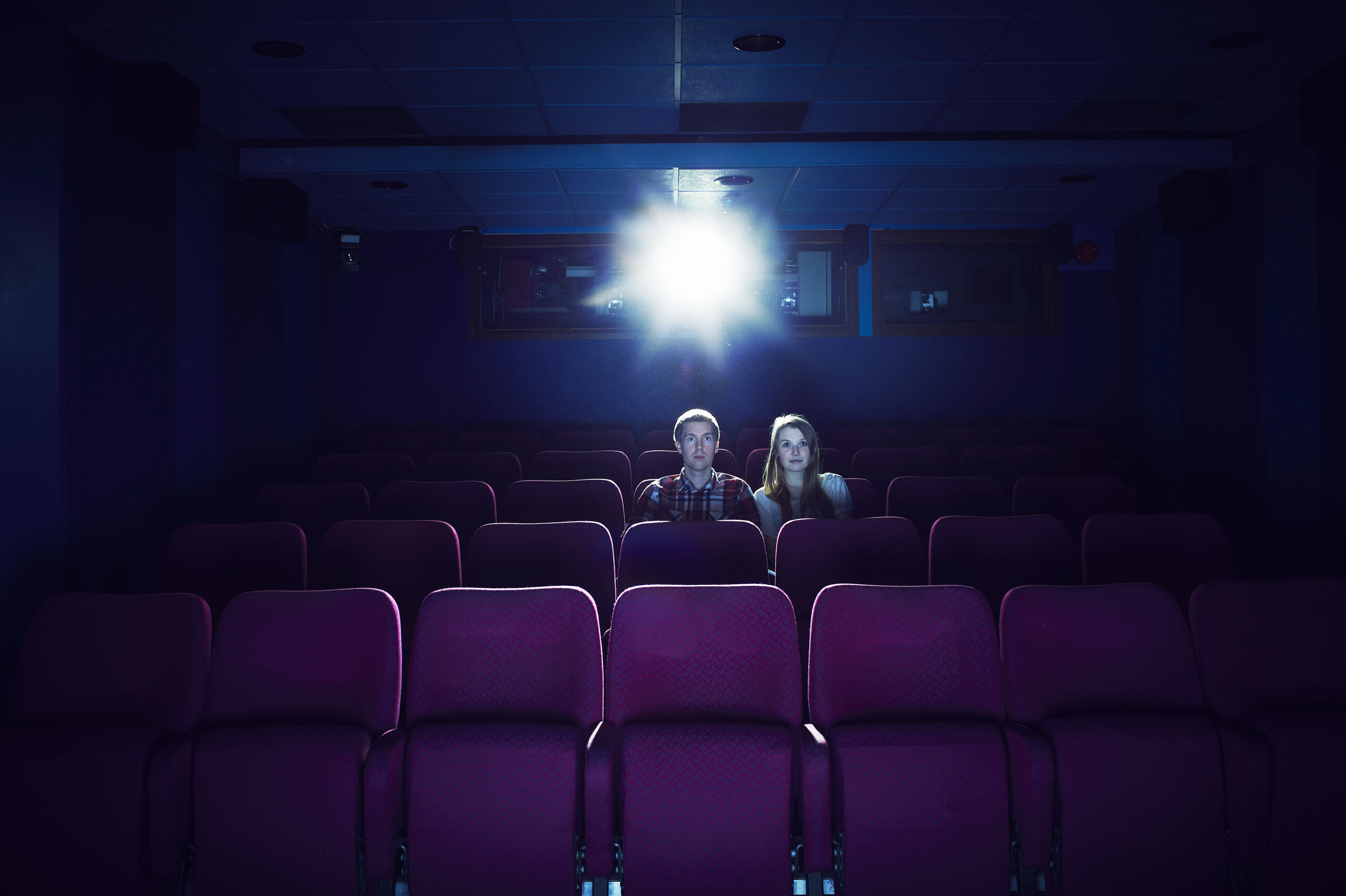 Among U.S. adults who don’t regularly go to the movies, their primary reason for staying at home was not the coronavirus pandemic, according to new Morning Consult data. (Flashpop via Getty Images)
By Sarah Shevenock

The popcorn is popped, the trailers are rolling and movie theaters are eagerly awaiting — or perhaps praying for — a rush of crowds as the summer movie season approaches.

Morning Consult’s Return to Normal tracker and a recent survey have some good news and some bad news for the theatrical business. The good news is that U.S. consumers say they feel increasingly comfortable returning to theaters following the pandemic. The bad news is that much of the remaining hesitance to return to theaters has little to do with COVID-19.

The Majority of Americans Are Comfortable Going to a Movie Theater

Weekly surveys were conducted among a representative sample of roughly 2,200 U.S. adults, with an unweighted margin of error of plus or minus 2 percentage points.

Let’s all go to the movies

Infrequent moviegoers are defined as consumers who said they currently go to the movies “rarely” or “never.”
Survey conducted April 30-May 3, 2022, among a representative sample of 1,297 U.S. adults who rarely or never see movies in theaters, with an unweighted margin of error of +/- 3 percentage points. Figures may not add up to 100% due to rounding.

The valiant return of the theatrical experience was the focus of this year’s CinemaCon convention in Las Vegas, as John Fithian, president and chief executive of the National Association of Theatre Owners, boldly proclaimed that the simultaneous release of movies in theaters and on streaming “is dead” as studios refocus efforts to develop films for one or the other.

Morning Consult data indicates that a sizable portion of the public feels OK returning to theaters. What’s keeping the holdouts from returning has less to do with the pandemic (though that’s still a concern for many) than it does with the theatrical experience in general. Many would-be moviegoers are sitting out because they believe tickets are too expensive or the selection of films isn’t enticing enough.

But with anticipated titles, including “Doctor Strange and the Multiverse of Madness,” “Top Gun: Maverick” and Jordan Peele’s “Nope,” all slated for release in the coming months, the share of Americans still avoiding the theater could start to come around. Still, the massive hurdle of streaming remains: A majority of infrequent moviegoers said they’re simply more interested in watching movies at home.

Survey conducted April 30-May 3, 2022, among a representative sample of 2,210 U.S. adults, with an unweighted margin of error of plus or minus 2 percentage points.