45-day exclusive theatrical windows could be an acceptable compromise 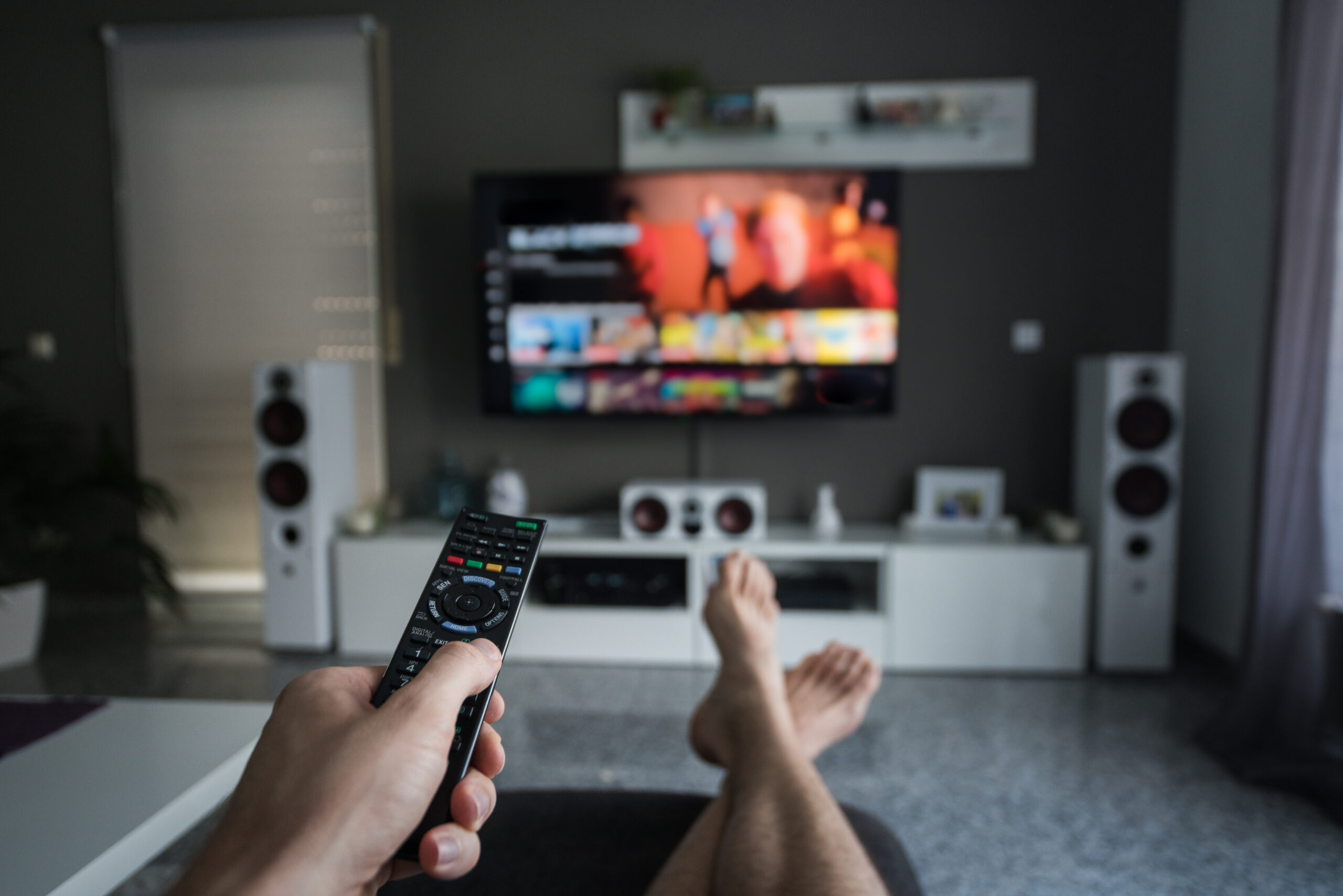 Three in 5 consumers say they’d rather watch movies at home via streaming services, twice the share that said they prefer to watch movies in a theater, according to new Morning Consult data. (Dennis Fischer Photography via Getty Images)
By Sarah Shevenock

Last week, the head of the National Association of Theatre Owners, John Fithian, declared that day-and-date movie releases — industry parlance for films that come out in theaters and on digital platforms simultaneously — were “dead” as a business model. The film industry had experimented with such releases throughout the COVID-19 pandemic but found that they depressed box-office returns with consumers able to watch new movies at home without having to wait.

A strategic shift away from day-and-date releases would be at odds with consumer preferences, according to a recent Morning Consult survey. Of all the release models, Americans said they most preferred the simultaneous release of movies in theaters and on streaming services. But consumers’ second choice provides some hope for the theater industry as it looks to forge a new path out of the pandemic.

The 45-day window could be a winning compromise

This summer, the box office will, for the first time in several years, resemble its makeup prior to the pandemic. Consumers will have plenty of movies to select from, and while studios and theater owners hope that will spur consumers to head to the multiplex, streaming remains a major obstacle.

Consumers have grown used to the ease — and relatively low cost — of seeing the latest films at home. Even though the summer’s biggest titles, such as “Top Gun: Maverick,” “Jurassic World Dominion” and “Thor: Love and Thunder,” will open exclusively in theaters, many of them will arrive on streaming services or other digital platforms only 45 days later.

The 45-day window, down from the 90 days that was once standard across the theatrical industry, appears to be the model that keeps the most parties happy. Avid moviegoers still have a chance to see major releases in theaters first, while couch potatoes have to wait only half the time they used to before those films can be screened at home. The proliferation of streaming is still an existential threat to theaters, but for now, they may have found a compromise that at least allows for their immediate survival.

Survey conducted April 30-May 3, 2022, among a representative sample of 2,210 U.S. adults, with an unweighted margin of error of plus or minus 2 percentage points.

Related: The Pandemic Isn’t Why Americans Are Still Hesitant to Go Back to the Movies
Film and TV Movie Theaters Streaming