Brazil’s Presidential Contenders Both Back Russia, but Brazilians Don’t

Facing a litany of domestic crises, Russia policy ranks low on the priority list for Brazilians, but will impact relations with Washington no matter who wins on Oct. 2 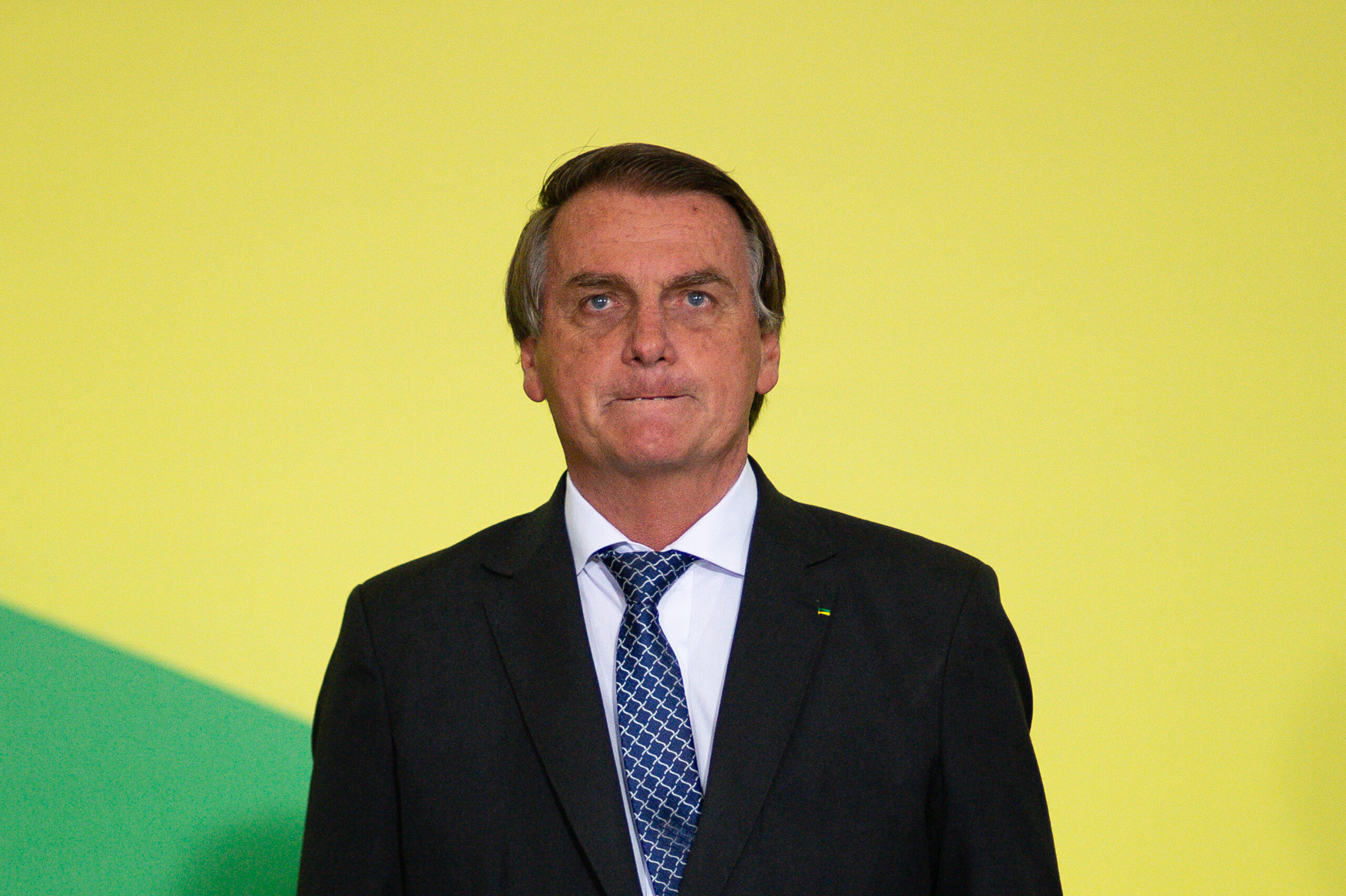 Brazil’s presidential candidates are diametrically opposed on nearly every issue but one: Russia. Both have expressed sympathy for Moscow and advocated for neutrality over the Ukraine war, but Morning Consult surveys suggest the Brazilian people have little love for Russia.

Russia’s Invasion of Ukraine Has Damaged Its Global Reputation

Each data point reflects a 7-day moving average of a representative sample of at least 311 adults in each country, with unweighted margins of error of +/-1-6 percentage points.

What Brazilians think of Russia

It’s shaping up to be a nasty fight, with Bolsonaro even threatening military intervention in the electoral process, attacking the country’s top electoral court and sowing doubts about the nation’s electronic ballots in the face of worsening poll numbers.

But amid the cacophony, the candidates have struck a note of harmony on Brazil’s neutral position on Ukraine, with da Silva recently saying Ukrainian President Volydymyr Zelenskyy is “as responsible” as Russian President Vladimir Putin for the war and Bolsonaro, who visited Moscow days before the invasion, insisting on neutrality.

“It’s a tropical political horseshoe,” said Brazilian academic Deborah Barros Leal Farias, a senior lecturer in politics and international relations at the University of New South Wales in Sydney. “The hard right sees Russia as standing up to the liberal international order and progressive values while the hard left sees Russia as standing up to U.S. imperialism, with Ukraine serving as some sort of U.S. puppet or proxy.”

Morning Consult data suggests those historical impulses are being overpowered by current events.

Across Brazil’s Political Spectrum, Majorities Hold Unfavorable Views of Russia
Respondents were asked whether they have a favorable or unfavorable view of Russia
Survey conducted April 1-30, 2022, among a representative sample of 1,662 Brazilian adults, with an unweighted margin of error of +/-2 percentage points. Figures may not add up to 100% due to rounding.

Unfavorable views of Russia dominate across all political leanings in Brazil, with more than 6 in 10 adults among conservatives, moderates and liberals expressing an unfavorable view of Russia.

Brazilians are no less susceptible to the horrific images coming out of Ukraine than anyone else, and Bolsonaro did signal awareness about Russia’s potential toxicity: His administration sealed, until 2027, documents about the pre-invasion trip he made to Moscow after an opposition party filed a request under Brazil’s freedom of information law.

That being said, Brazilian voters may have bigger policy empanadas to fry come Oct. 2.

“The situation is so polarized right now that I can’t imagine anyone changing their vote because of Russia,” Leal said. “There are no real ‘alternative’ candidates emerging and voting is compulsory, so electors are basically stuck.”

Washington is sure to raise the issue with Brasilia regardless of who wins, as President Joe Biden’s administration seeks to isolate Moscow both economically and politically.

Surveys conducted daily in 2021 and 2022 among representative samples of at least 336 Brazilian adults over a 7-day period, with unweighted margins of error ranging from plus or minus 2 to 5 percentage points.