In a Sharp Reversal, Democrats No Longer Support Reducing Tariffs on China to Combat Inflation

The shift takes a key tactic previously available to companies fighting the tariffs off the table, leaving few viable options 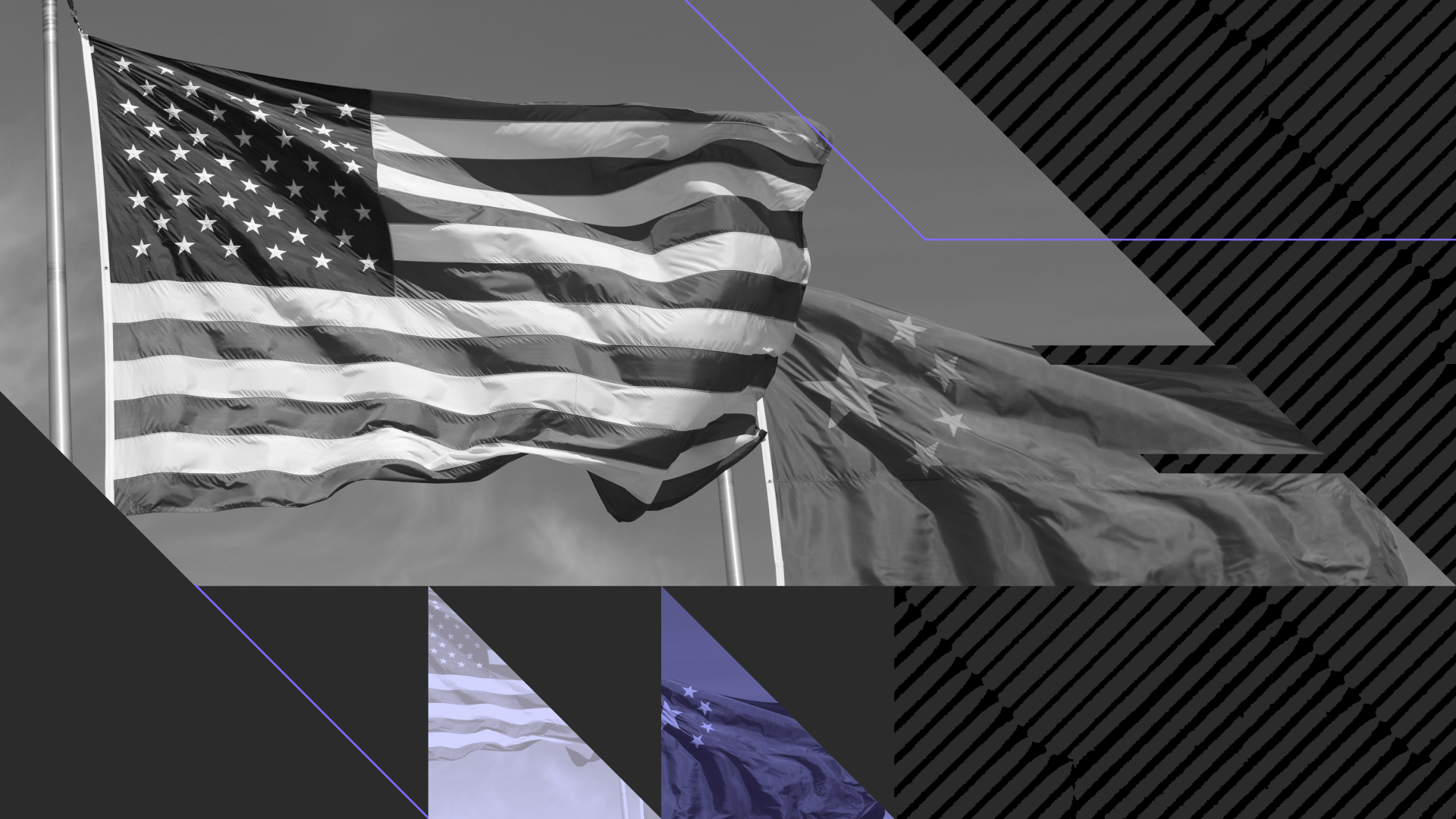 Inflation be damned, Democrats are the new China tariff hawks

In a sharp reversal of sentiment, a plurality of Democrats no longer support reducing tariffs on China to combat elevated prices.

Democrats now find themselves aligned with the plurality of Republicans who prefer to keep the tariffs in place, even if doing so means prices will stay high.

In a Sharp Reversal, a Plurality of Democrats No Longer Support Reducing Tariffs on China to Combat Inflation

Surveys conducted monthly among representative samples of 1,000 U.S. adults, with an unweighted margin of error of +/-3 percentage points. Responses of “Don’t know/No opinion” not shown.

Democrats’ pivot comes amid the Biden administration’s mounting efforts to combat inflation ahead of the 2022 midterm elections. Scaling back the existing tariffs on China is one policy option the administration is considering, in line with a widely cited estimate that doing so could reduce consumer price index (CPI) inflation by 1.3 percentage points. If the Biden administration proceeds down this path, the decision likely won’t play in its favor among any segment of the electorate.

In a Rare Display of Bipartisanship, Pluralities of Democrats and Republicans Now Support Keeping Existing Tariffs on China

Surveys conducted monthly among representative samples of 1,000 U.S. adults, with an unweighted margin of error of +/-3 percentage points.

China’s decision to maintain close ties with Russia after it invaded Ukraine is one likely driver of the shift in sentiment. Since the invasion, a majority of Democrats (and a large share of Republicans) have expressed support for sanctioning Russia even if doing so would cause prices to rise. Democrats’ newfound enthusiasm for keeping tariffs on China in place may simply be an extension of these dynamics.

Inflation expectations are another possibility. As inflation continues to run hot, some U.S. adults may find the tariffs’ knock-on effects to be more inconvenient than unbearable. The implication is that expectations of inflation remaining elevated for the foreseeable future could have made continuing to punish China with tariffs more palatable, despite their impact on prices.

Both explanations could also explain the parallel rise in support for tariffs observed among Republicans and independents.

The shift will limit companies’ options for overturning the tariffs

In November 2021, we argued that Biden’s all-time low approval ratings, coupled with historically elevation inflation, would make his administration more attentive to price sensitivities among Democratic voters in the run-up to the midterms. Accordingly, we advised companies seeking to overturn the tariffs to emphasize Democrats’ support for rolling them back as a means of reducing inflation.

With that support now evaporated — and with a plurality of U.S. adults (including Democrats and Republicans) saying they believe that existing tariffs on China benefit the overall economy — companies’ best bet is to emphasize the ongoing hit to their bottom line: As of May 2022, 35% of U.S. adults (and 32% of Democrats) said they bought fewer goods over the past month because of the tariffs.

But even that strategy is unlikely to hold water for long. The share has declined by 7 percentage points since February. Among Democrats, the fall has been even more precipitous at 15 percentage points.

As a result of these dynamics, few viable options remain on the table for companies seeking to overturn U.S. tariffs on China. By contrast, American companies that benefit from them will be able to plead their case far more easily in the months ahead if prevailing trends in Democratic sentiment hold.