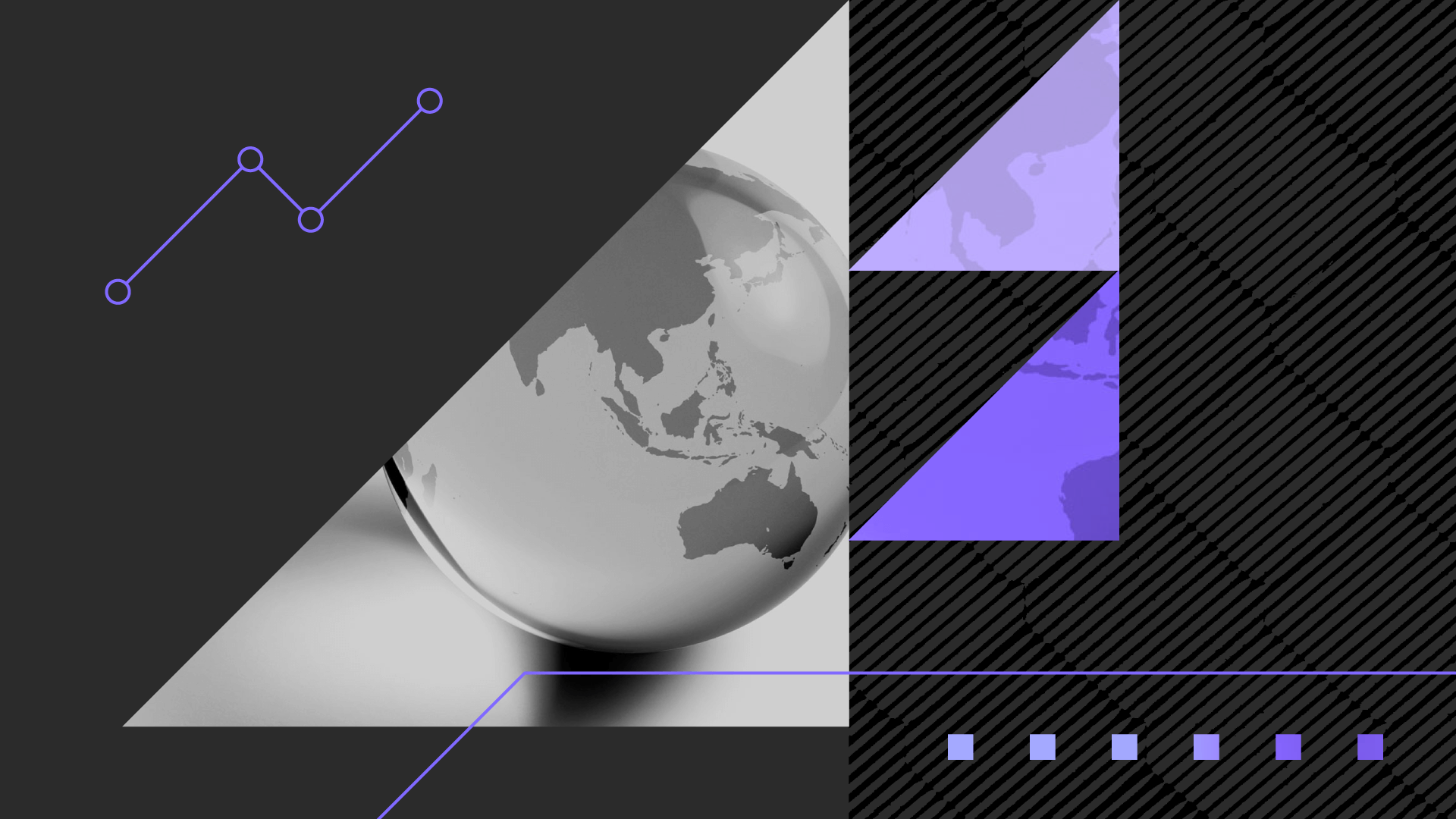 Respondents were asked if they think greater investment from U.S. and Chinese companies mostly helps or hurts their country’s economy

Views of China are somewhat more favorable when it comes to trade: In most cases, larger shares of adults think more trade with China is a net benefit relative to those holding the same views on Chinese investment. But in all markets except Singapore, respondents were more likely to say that trade with the United States helps their country than they were to say the same about trade with China.

These dynamics suggest U.S. companies are better positioned for Indo-Pacific market entry and sales opportunities than their Chinese peers, even as key regional partners remain pessimistic on the Biden administration’s Indo-Pacific Economic Framework, which is expected to be unveiled shortly. By extension, Chinese multinationals doing business in the region risk remaining at a relative disadvantage even if the framework makes little headway in the coming months.