Half of Voters Support Homeland Security Department’s Proposed Board to Fight Disinformation on Elections, Border Policies

Democrats are roughly twice as likely as Republicans to back the creation of the board to combat disinformation around U.S. border policies and elections on social media and elsewhere 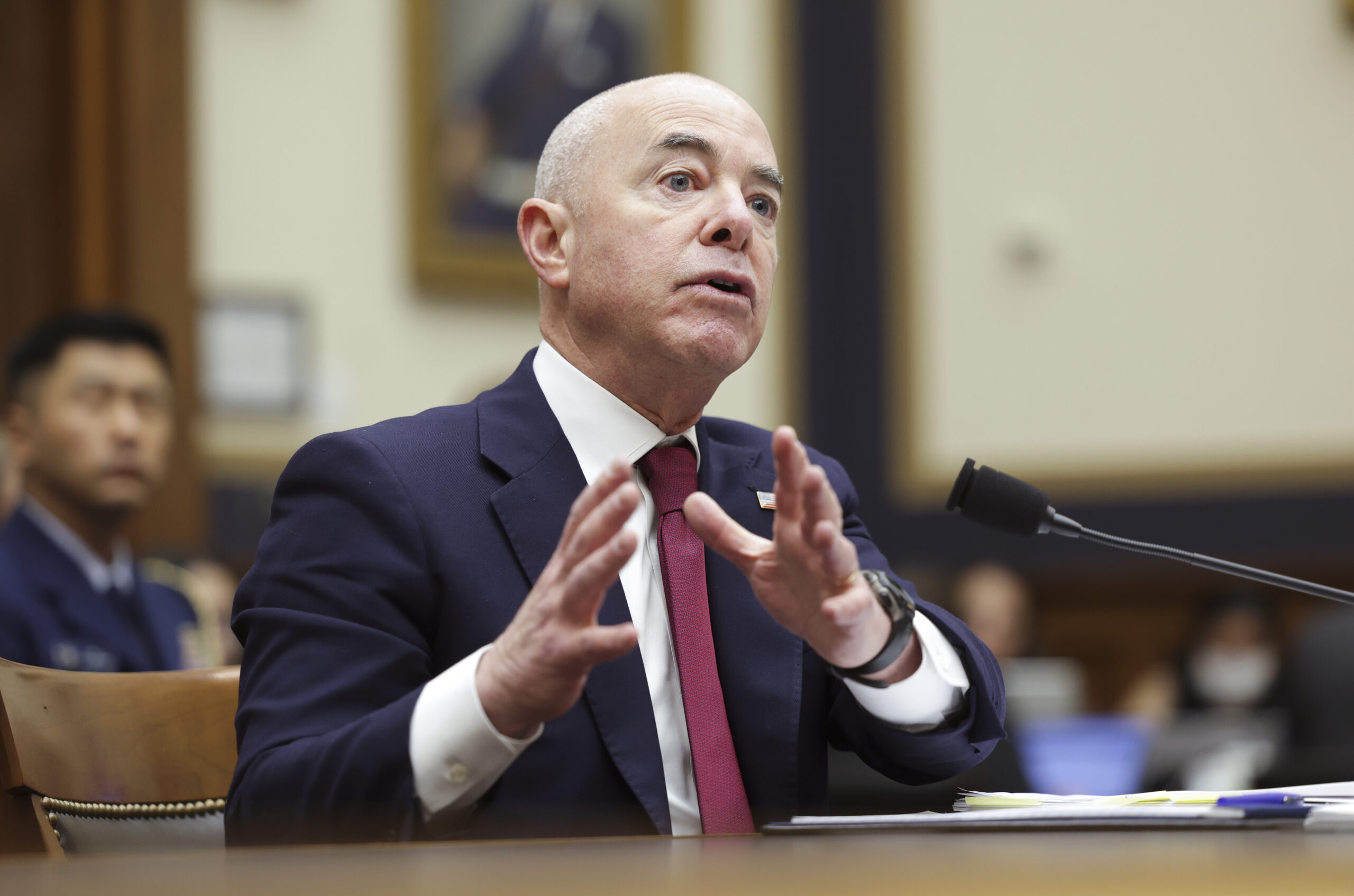 The Department of Homeland Security’s proposed board to fight disinformation about U.S. border policies and elections on social media and elsewhere has generated controversy in some quarters since it first came to light. But according to the latest Morning Consult/Politico survey, at least half of voters support the board’s mission in both areas, as do social media users.

Half of Voters Support DHS Board to Address Disinformation About Elections, Border Policies
Roughly 3 in 10 voters are opposed to the board, which would fight disinformation on the topics on social media and elsewhere

Survey conducted May 13-16, 2022, among a representative sample of 2,005 registered voters, with an unweighted margin of error of +/-2 percentage points. Figures may not add up to 100% due to rounding.

Republican lawmakers have pushed back hard against the creation of a disinformation board, with letters to DHS objecting to it and by introducing legislation that would block its creation and defund related efforts at the agency.

Lawmakers have alleged that the board’s function is too vague, while another letter from more than 170 House Republicans said they have “ethical concerns about an organization charged with securing the homeland engaging in anything that could have an impact on speech.”

DHS noted in its fact sheet that the disinformation board proposal was established “with the explicit goal” of protecting free speech and civil liberties, and ensuring that “rigorous safeguards” are in place.

The May 13-16, 2022, survey was conducted among a representative sample of 2,005 registered voters, with an unweighted margin of error of plus or minus 2 percentage points.