Near-term trans-Atlantic cooperation on critical technologies will focus on Russia, but unilateral U.S. action on China remains a strong possibility 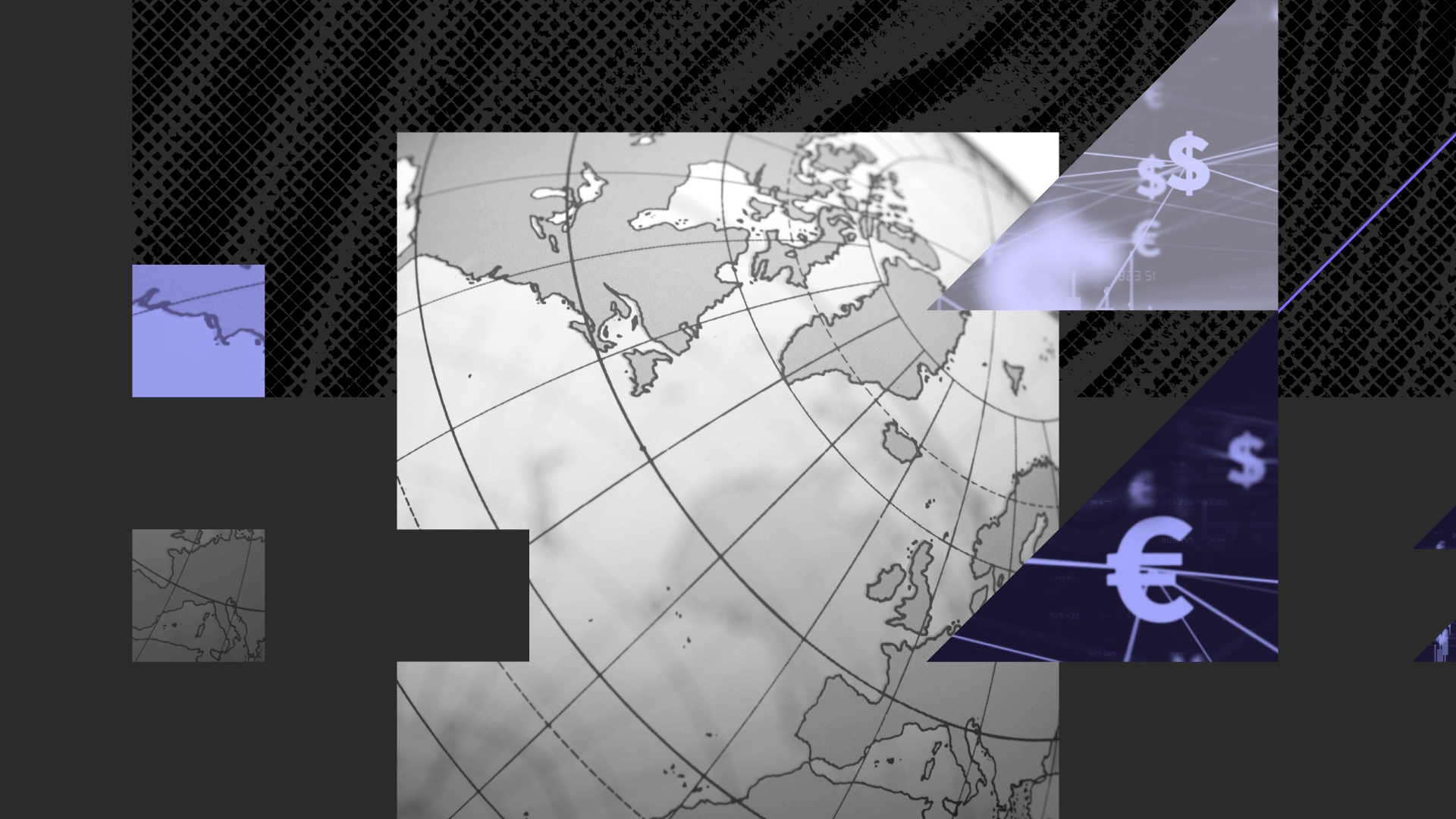 Export controls were among the hot topics up for U.S.-E.U. coordination at the Trade and Technology Council (TTC) meetings this week, and by all accounts they were an area of progress. The working group on export controls was initially formed to focus on limiting China’s access to dual-use technologies (commercial tech with military applications), but it has pivoted to Russia in light of the war in Ukraine and European disagreement on limiting exports to China, a far larger market. Investment screening cooperation, meanwhile, has made less progress and was absent from the White House’s fact sheet on deliverables from the ministerial meeting.

Registered voters were asked if they support a total ban, no ban or a ban only in the case of national security concerns

Survey conducted May 3-5, 2022, among a representative sample of 2,005 registered U.S. voters, with an unweighted margin of error of +/-2 percentage points. Figures may not add up to 100% due to rounding.

You say Russia, I say China

For now, U.S. voters are slightly more focused on China than Russia. “Encouraging China to play a constructive global role” and “Not exporting dual-use goods to unfriendly countries” both rank among the top five issues voters say the Biden administration should be cooperating on with the European Union, while “Encouraging Russia to play a constructive global role” falls just below. E.U. negotiators, on the other hand, have signaled a clear desire to focus on Russia over China. 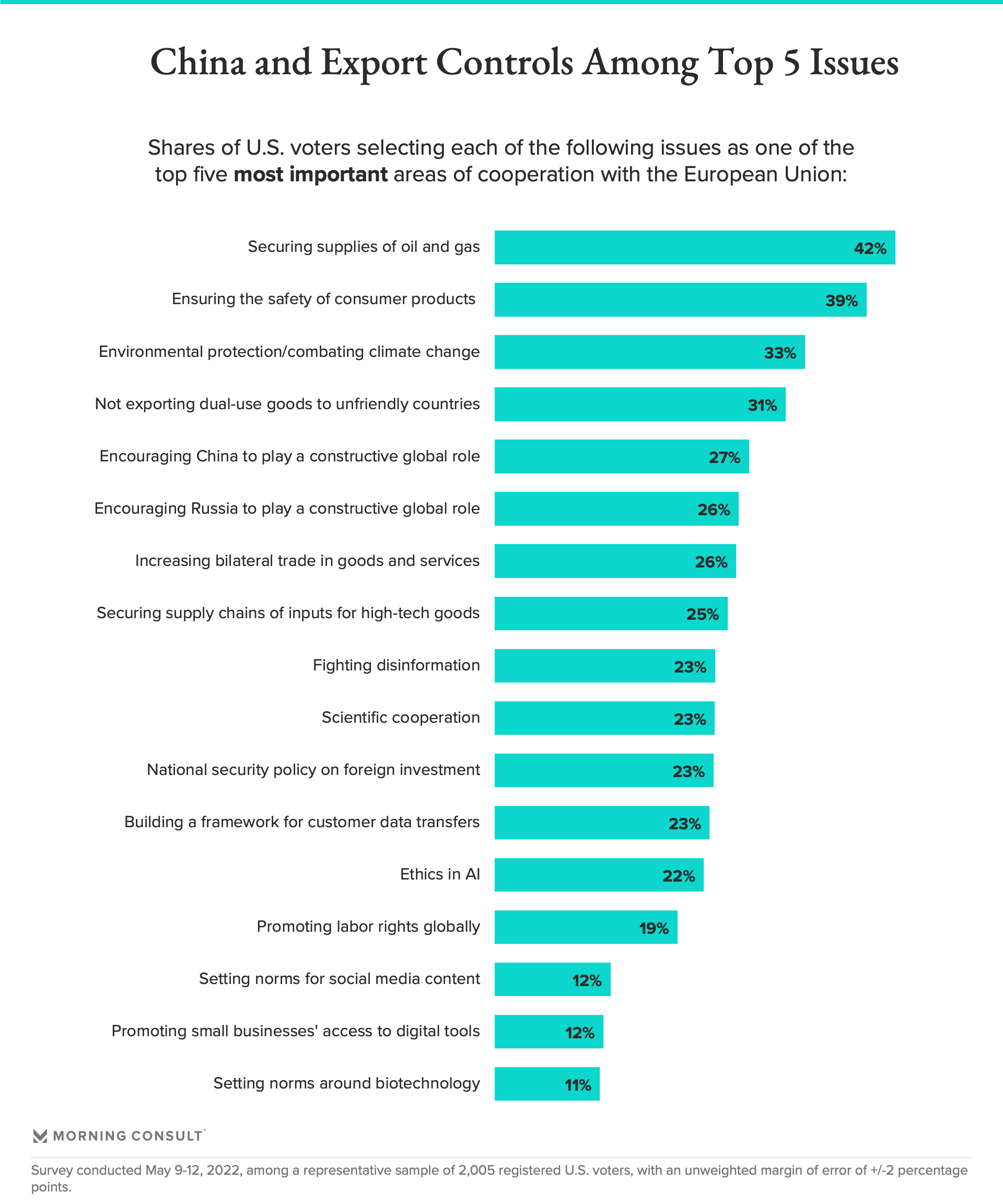 Outcomes from the May 16 ministerial meeting show that the United States is amenable to matching the European Union’s focus on Russia in the short term, and U.S. companies producing goods on the Commerce Control List should expect additional restrictions on their ability to export to Russia and Belarus.

Ahead of the U.S. midterm elections in November and the TTC’s next meeting in December, deep cooperation with the European Union on export controls and investment screening issues vis-a-vis China is less likely, but the United States could move unilaterally on those issues in the meantime given the strong U.S. voter support for doing so. Companies’ government affairs and public policy teams should plan accordingly.