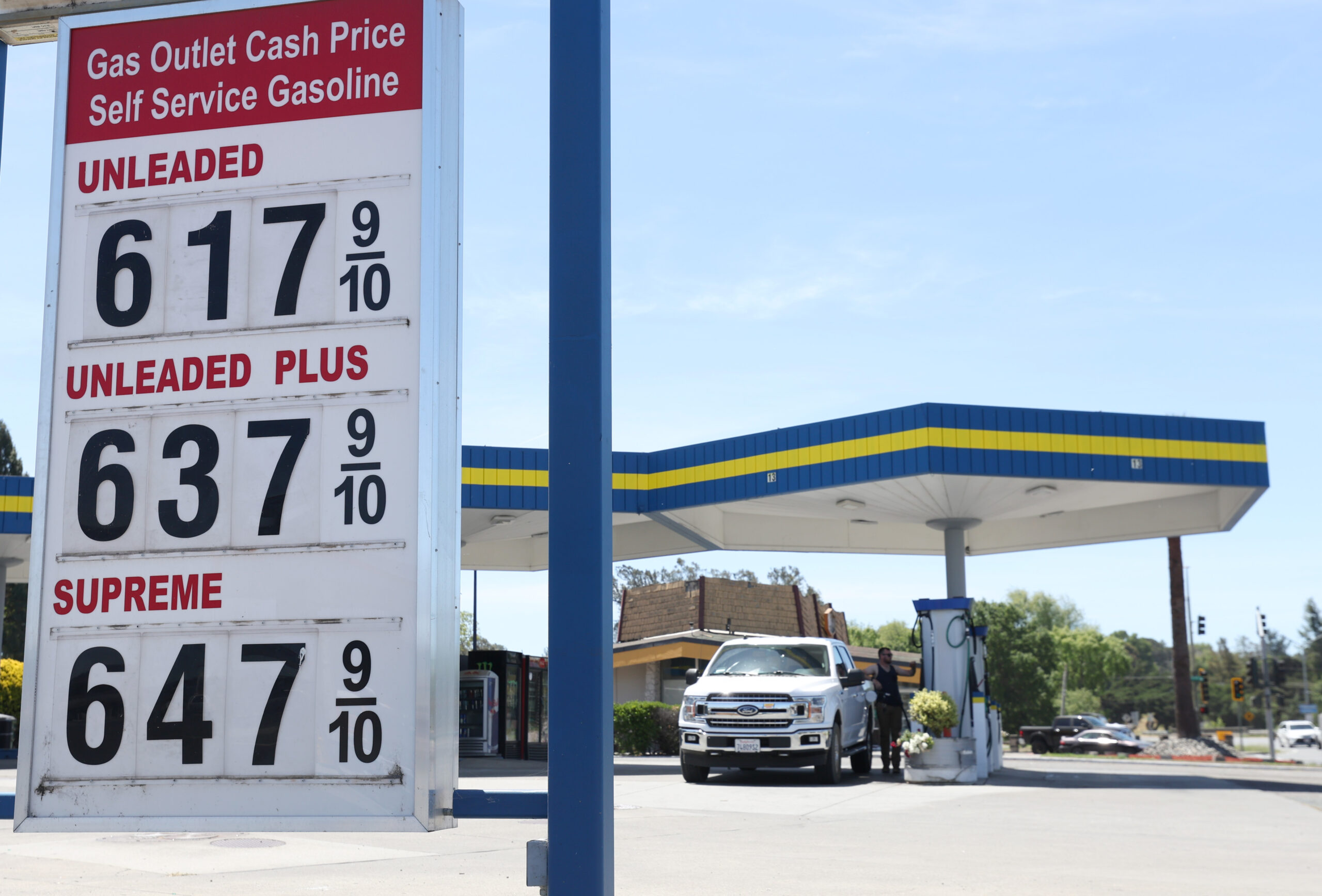 Gas prices over $6.00 per gallon are displayed at a gas station on May 18, 2022, in Petaluma, Calif. (Justin Sullivan/Getty Images)
By Julia Martinez 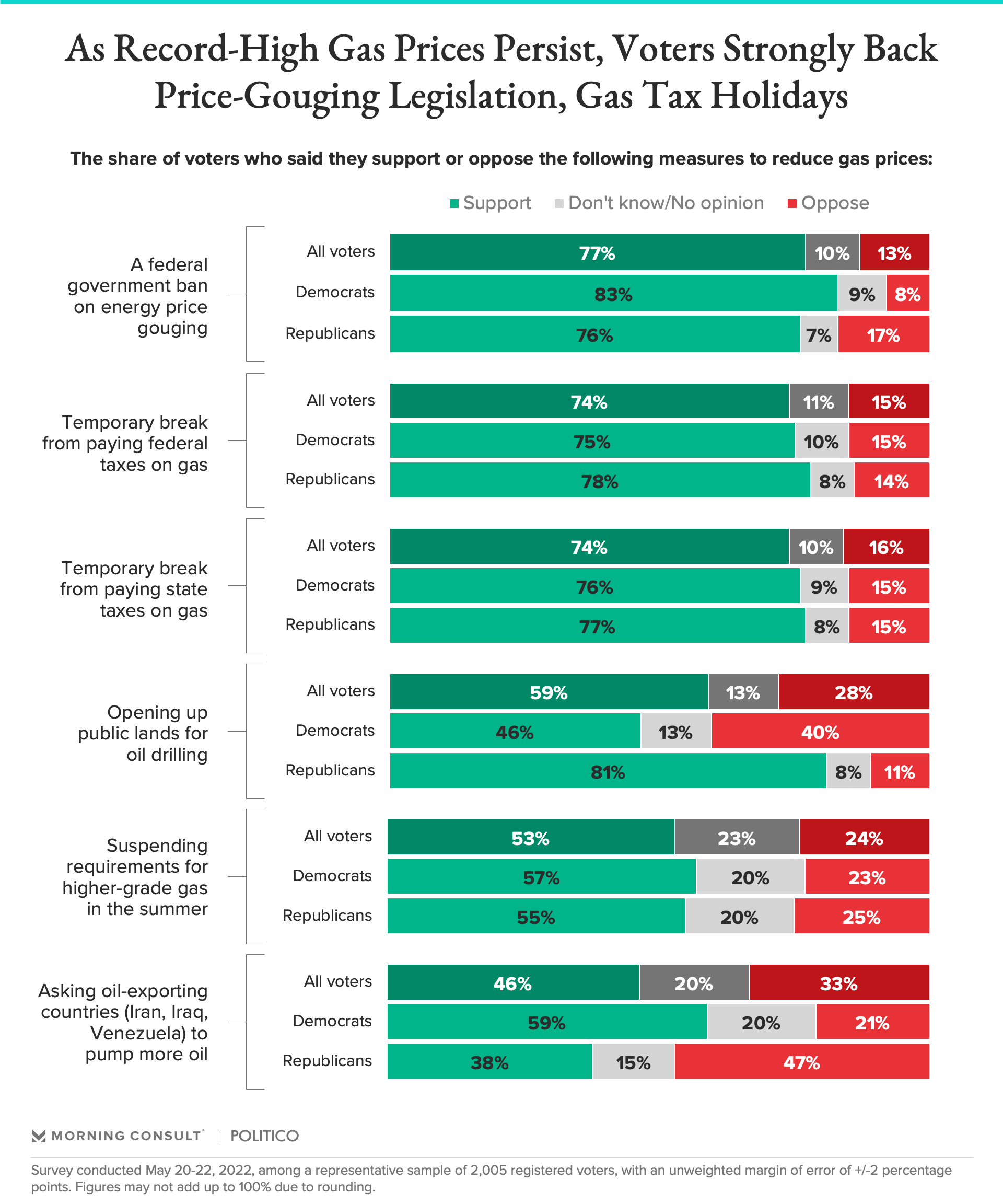 Related: Gas Price Pain Is Curbing Mobility, and Consumers Are Getting Creative to Stay on the Move

Both lawmakers and the Biden administration are considering new measures to reduce gasoline prices as national averages continue setting record highs. Democrats are attempting to rally Republican support for price-gouging legislation in the Senate that would bar “unconscionably excessive” fuel prices and ban price increases during national energy emergencies declared by the president.

Meanwhile, the White House is reportedly considering a suspension of blending rules that would apply to all grades of gasoline in another effort to lower gas prices. The rules help reduce smog in the hotter months by requiring refiners and blenders to avoid using lower-cost components such as butane.

While the Biden administration looks to possibly boost domestic production through oil and gas leases, the Treasury Department is expected to renew Chevron Corp.’s license to operate in Venezuela, four people close to the talks told Reuters. The renewal would see the oil major return to some of the terms it had with the country in 2020, which did not limit the company’s drilling, processing or shipping from Venezuela, the people said.