3 in 5 U.S. adults say they support college athletes’ licensing their names or likenesses for use in video games, other products 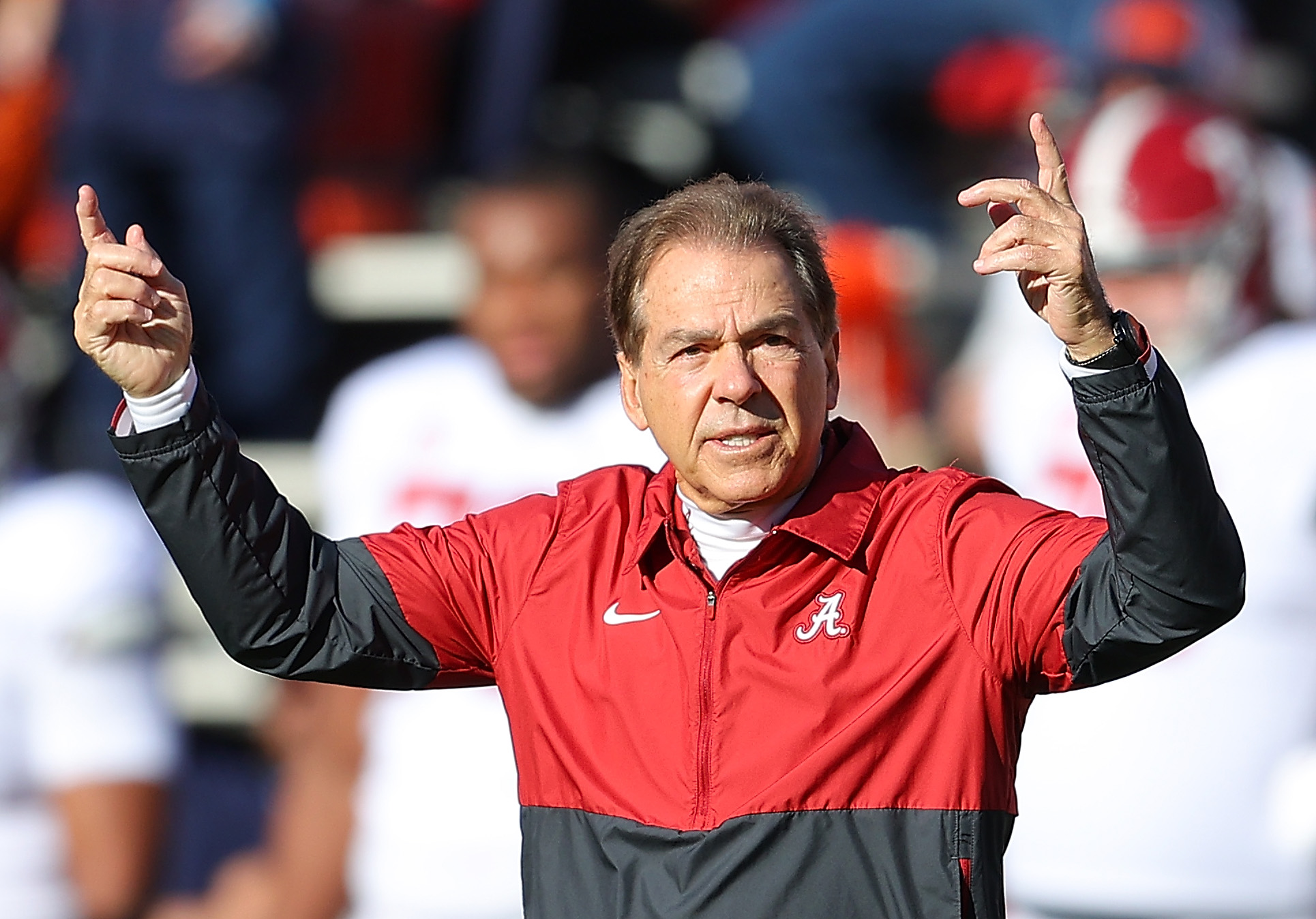 Student-athletes’ ability to profit off their names, images and likenesses remains the most contentious issue in college athletics. Last week, Texas A&M head football coach Jimbo Fisher responded to allegations made by Alabama coach Nick Saban that Fisher’s team “bought every player” in its 2022 recruiting class. Fisher fired back at Saban, denying any wrongdoing while calling the accusation “despicable.”

A new Morning Consult survey shows that, despite the continued controversies, a majority of Americans still support NIL nearly a year after its formal adoption.

Share of respondents who believe student-athletes should be paid for each of the following services:

Respondents were asked whether they support or oppose the following proposed changes to the NCAA:

Survey conducted May 3-5, 2022, among a representative sample of 1,292 self-identified college sports fans, with an unweighted margin of error of +/-3 percentage points. Figures may not add up to 100% due to rounding.

The NCAA continues to refine its NIL rules, providing new guidance this month around collectives, in which schools’ donors pool their money to support NIL deals but in some cases have appeared to offer recruiting inducements to players. Each week marks new territory as administrators, brands and athletes evaluate possible deals on a case-by-case basis. University of Tennessee-Martin quarterback Dresser Winn, for instance, secured a deal with Tennessee political candidate Colin Johnson, believed to be a first-of-its-kind NIL tie-up.

For now, Americans support college athletes in their quest to be compensated, according to the survey, but it’s clear the NCAA has a lot more work to do to regulate how that gets accomplished.

The survey was conducted May 3-5, 2022, among a representative sample of 2,210 U.S. adults, including 1,292 self-identified college sports fans, with unweighted margins of error of plus or minus 2 percentage points and 3 percentage points, respectively.