Netflix Needs Its Upcoming Ad-Supported Offering to Reignite Growth. It Might Be in Luck 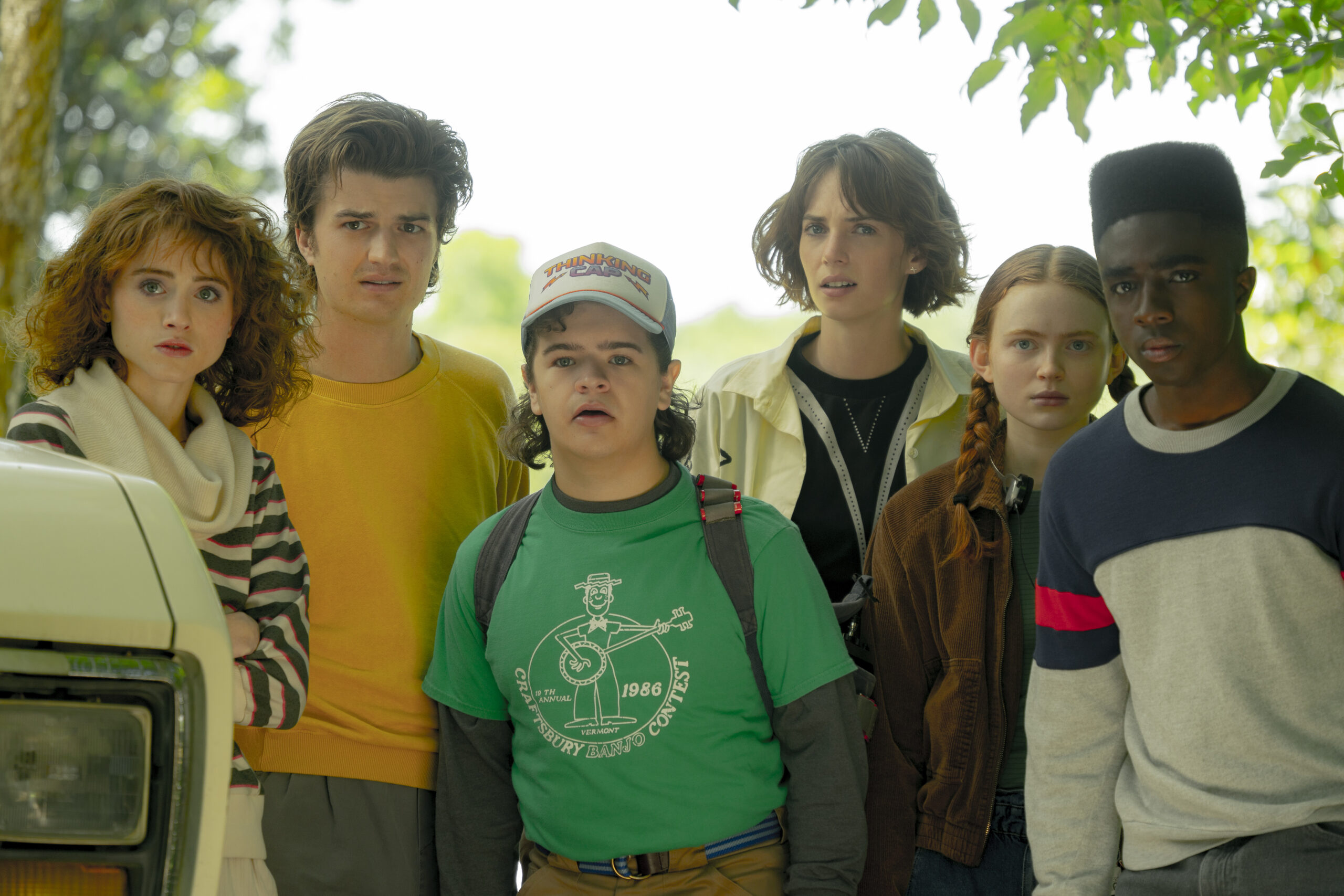 A scene from Netflix's "Stranger Things." Nearly 2 in 5 adults (39%) said they’d be interested in signing up for a $10-per-month ad-supported streaming tier from a service that previously offered only a $15.50-per-month tier with ads, according to Morning Consult data. (Netflix)
By Eliza Carter

Netflix Inc. shocked the entertainment world in April when it revealed plans to debut a cheaper, ad-supported subscription tier. The move went against the core of the company’s pitch as a completely ad-free streaming experience but was seen by observers as a necessary step to help restart stalled growth. After all, most consumers say they prefer a cheaper service with ads over a more expensive one without them.

Still, the stunning reversal spurred jabs from Netflix’s competitors during May’s TV upfront presentations and raised questions about the company’s suddenly tenuous future in the battle for streaming dominance.

A new Morning Consult survey shows that while a cheaper tier of the service may not be enough to win over the majority of Netflix holdouts, it could entice a sizable percentage of them to finally sign up for the first time. But that’s likely only if Netflix gets the advertising itself right, as consumers say they tolerate some ad formats much more than others.

Respondents were asked if an ad-free streaming service that cost $15.50 per month launched a cheaper, ad-supported plan, would they be interested in subscribing to that cheaper plan at the following prices:

*Frequent Netflix users are subscribers who said they stream content on the service at least once per week.
Survey was conducted May 26-28, 2022, among a representative sample of 2,210 U.S. adults, with unweighted margins of error of +/-2 percentage points. Figures may not add up to 100% due to rounding.

Respondents were asked if they have a favorable or unfavorable view of the following types of ads found on streaming services:

The future of Netflix and advertising

Known for its seamless streaming experience, Netflix will have to balance user expectations against a need to generate more revenue. Netflix reported a historic drop in subscribers for the first quarter of 2022 and predicted it will lose more.

Getting the ad formats right is a crucial step toward winning over new subscribers (or converting existing ones), and that likely means using pre-roll ads that allow viewers to watch the rest of their content uninterrupted, in addition to other innovative formats like the pause ad that allow Netflix to boast that its experience remains user-friendly while simultaneously incorporating some advertising. Finding that balance is a major challenge for not just Netflix but all streaming services like HBO Max and Peacock that offer an ad-supported tier.

Walt Disney Co. Chief Financial Officer Christine McCarthy said that, based on the company’s experience with Hulu, it anticipates the majority of its subscribers will buy its upcoming Disney+ ad-supported plan. The Morning Consult survey suggests the majority of current Netflix users might not do the same, but enough could be interested to validate the embattled streaming service’s decision to abandon its longtime ethos and finally embrace advertising.

Related: Consumers in Every Country Prefer Streaming With Ads if It Means a Cheaper Bill
Advertising Film and TV Streaming Subscription Viewership