More than 4 in 5 voters supported each of the four primary planks of the new bill, a new Morning Consult/Politico survey found 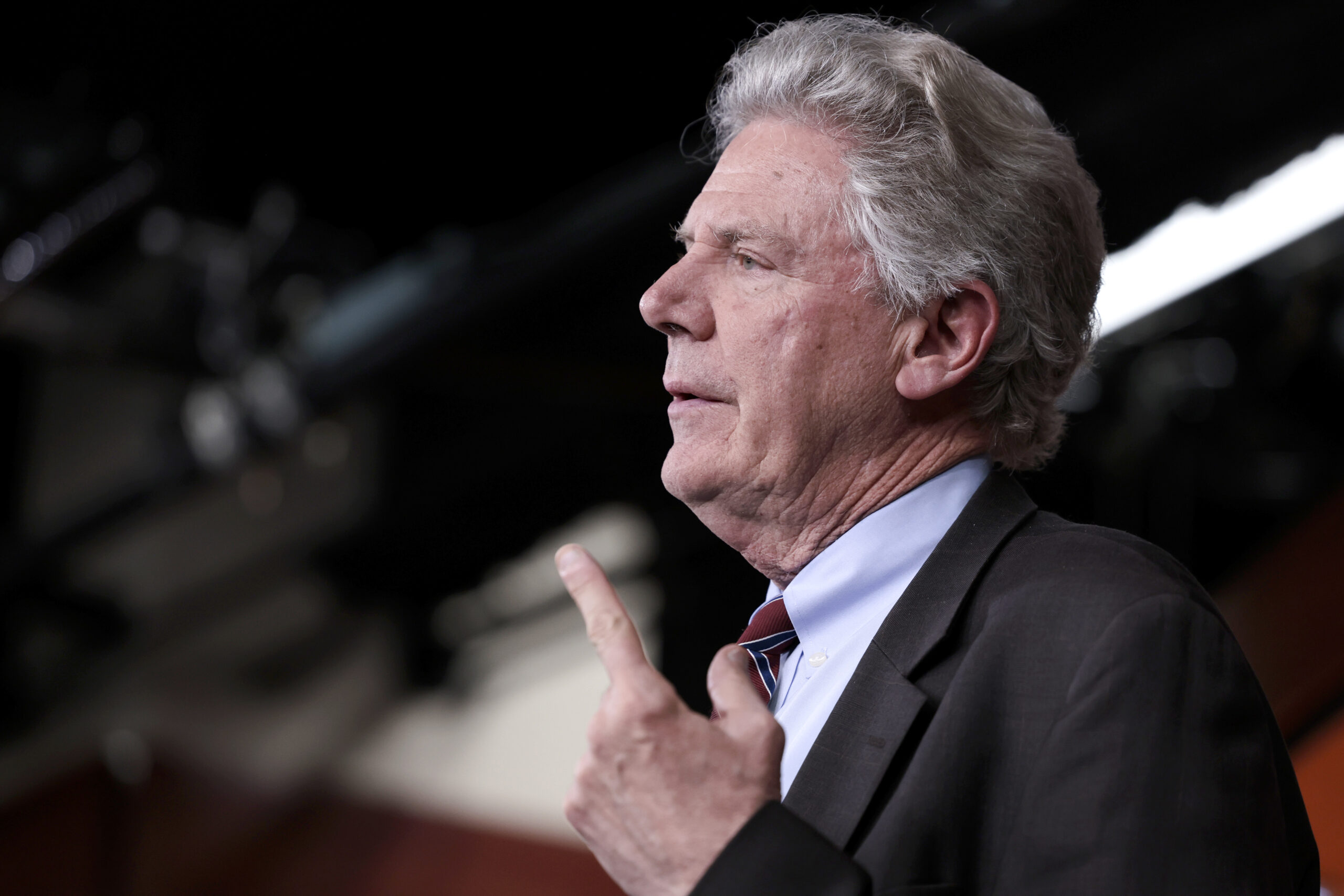 As Congress debates federal data privacy legislation, more than 80% of voters support each of the major provisions in the draft bill text, according to the latest Morning Consult/Politico survey.

Respondents were asked whether they support or oppose the following measures in Congress’ newly released federal data privacy bill:

Survey conducted June 10-12, 2022, among a representative sample of 2,005 registered voters, with an unweighted margin of error of +/-2 percentage points. Figures may not add up to 100% due to rounding.

All measures have strong support, including among Democrats and Republicans

The discussion draft has received some support from technology groups and businesses, including some major players in the space.

Apple Inc. Chief Executive Tim Cook sent a letter to lawmakers praising the draft’s “substantial protections for consumers,” and wrote that despite there still being issues to work out with the legislative text, “the areas of agreement appear to far outweigh the differences.”

However, some groups are not convinced. In a draft letter to lawmakers, the U.S. Chamber of Commerce called the proposal “unworkable,” while a joint letter from the Computer & Communications Industry Association, the Software & Information Industry Association and TechNet said the groups “cannot support the legislation in its current form.” Both letters criticized the provision that would allow consumers to sue if their data privacy is breached.

The June 10-12, 2022, survey was conducted among a representative sample of 2,005 registered voters, with an unweighted margin of error of plus or minus 2 percentage points.