As the hockey season nears its conclusion, a new Morning Consult survey reveals that Turner Sports’ Wayne Gretzky is most popular with fans 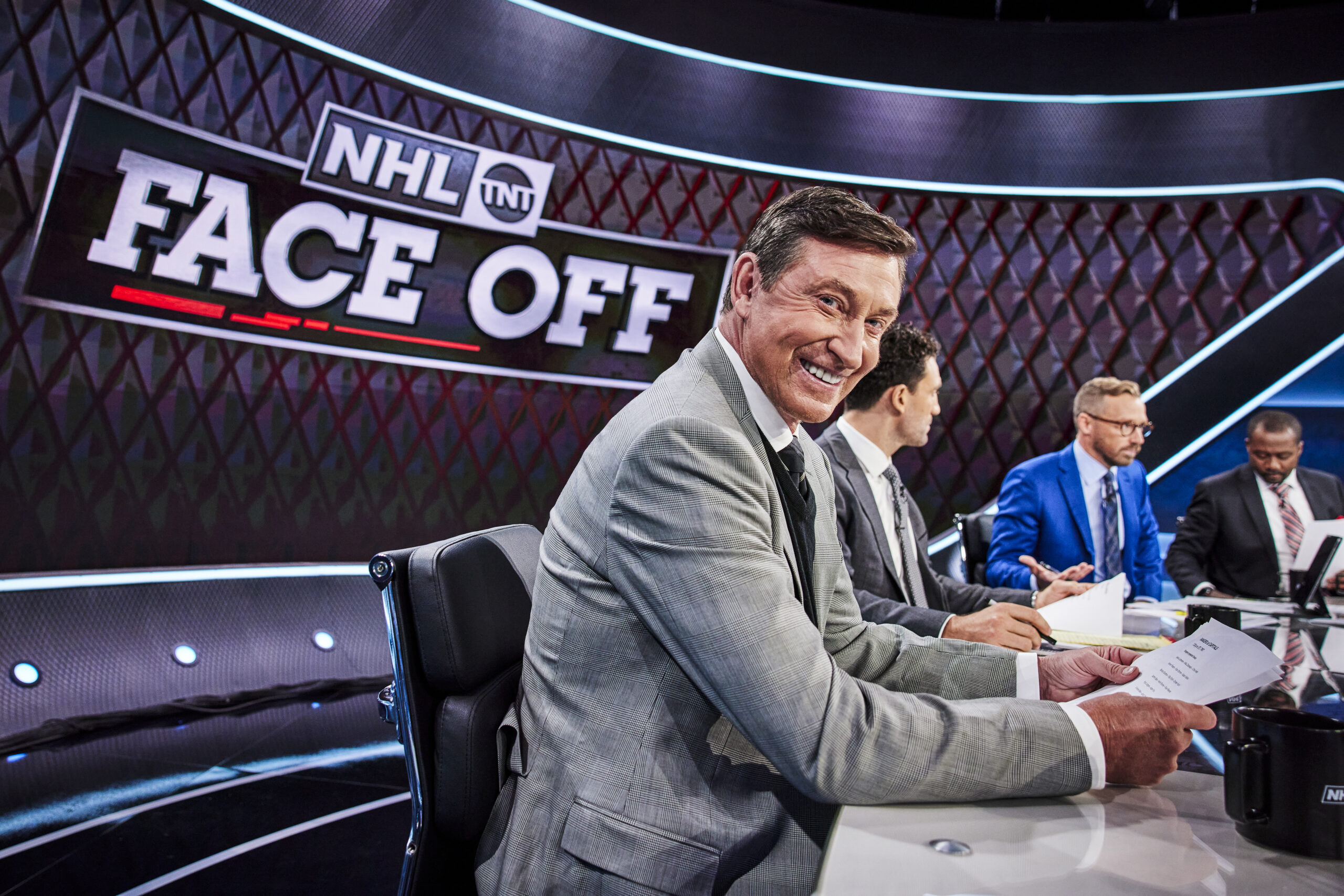 In his annual state of the league address last week, NHL Commissioner Gary Bettman touted the league’s record revenue of more than $5.2 billion for the 2021-22 season, a conservative estimation to boot, according to the nearly 30-year NHL executive.

Bettman partly attributed the high-water mark to new U.S. media rights deals with Turner Sports (now part of Warner Bros. Discovery Inc.) and The Walt Disney Co.’s ESPN and ABC, both of which kicked off this season.

A new Morning Consult survey conducted June 14-15, before the start of the Stanley Cup Final, found that, despite the league’s splashy switch from NBC Sports to the hybrid of ABC, ESPN and Turner Sports (TNT and TBS), NHL fans don’t see a significant difference between the former broadcaster, which held the rights for 16 years before this season, and the league’s new partners.

The shares of NHL fans, including self-identified avid fans, who said they have a favorable opinion of the following broadcast partners:

The share of self-identified NHL fans who said they have a favorable opinion of the following NHL media members:

Survey conducted June 14-15, 2022, among a representative sample of 865 self-identified NHL fans, with an unweighted margin of error of +/-3 percentage points.

Gretzky, the popular one

In October, Bettman said that the NHL’s return to ESPN for the first time since 2004 “will bring us back to more of a traditional sports fan.” In the first year of its new TV deals, the NHL’s domestic regular season viewership saw an 18% bump year over year across ABC, ESPN and TNT. The new Morning Consult data suggests that fans largely haven’t minded the switch to new media partners — another positive sign for a league already celebrating its highest revenue numbers to date.