Crude Relations: Many U.S. Voters Back Closer Ties With Dictators for Cheaper Oil 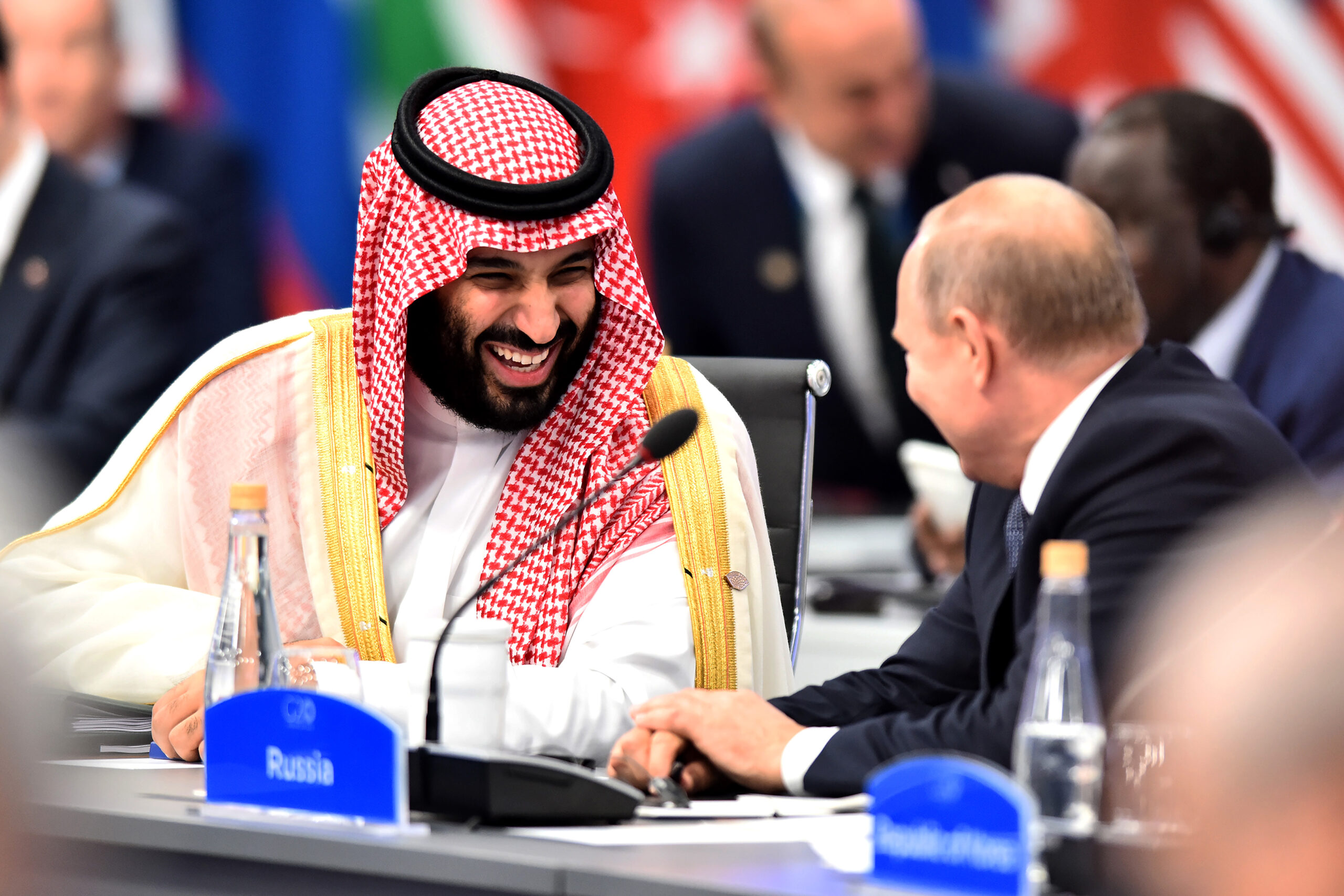 As gas prices in the United States reach historic highs, President Joe Biden heads to Saudi Arabia next month to improve ties with the state he once promised to make a “pariah,” but voters aren’t necessarily warming to the idea of reaching out to dictators for in a bid for cheaper gas, a new Morning Consult/Politico survey shows, with support for such efforts down slightly since March. 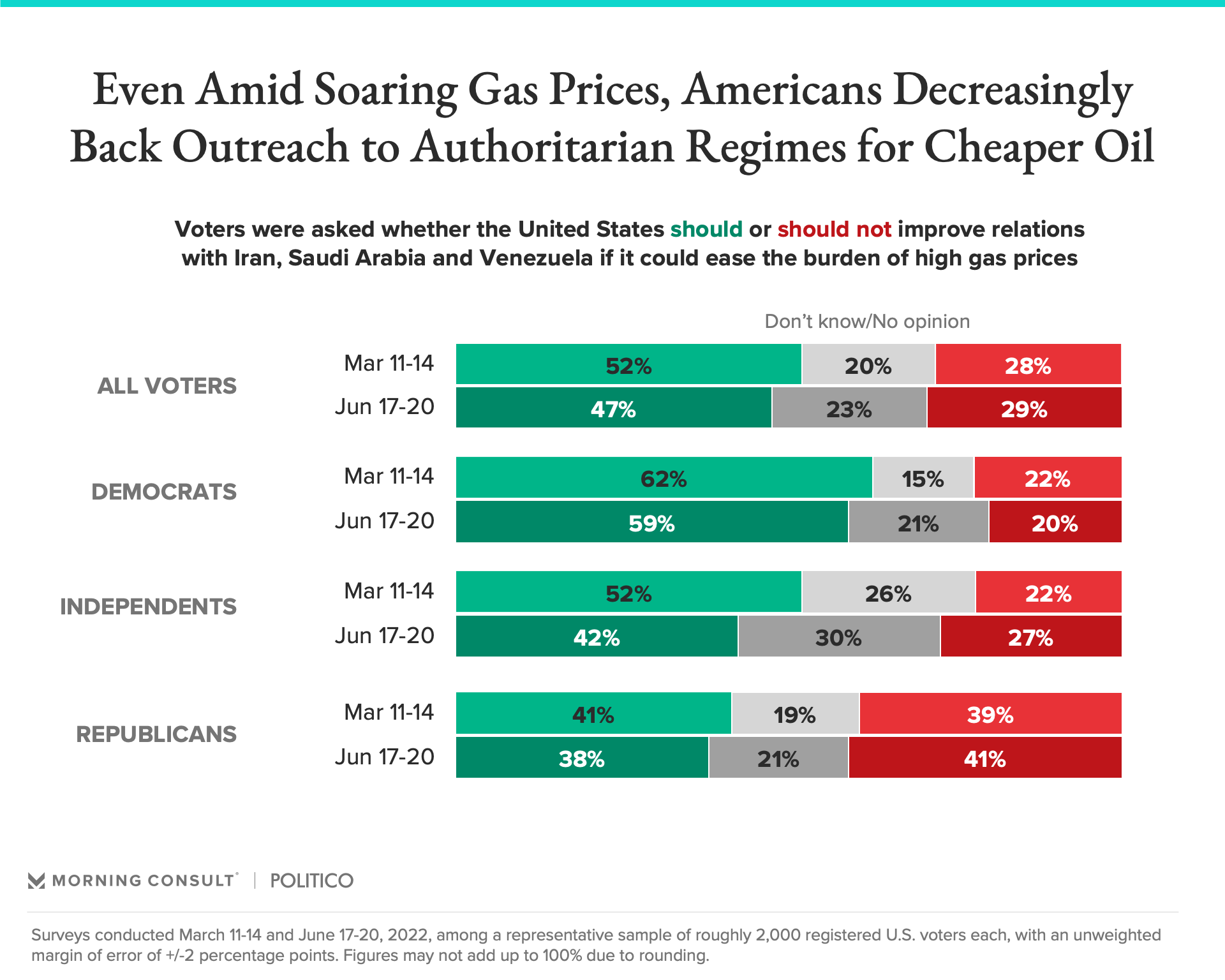 The White House has confirmed Biden will meet with Crown Prince Mohammed during his trip to the Middle East next month, despite the president’s previous blistering criticism of the kingdom’s de facto ruler, whom a U.S. intelligence report said approved the murder of Washington Post journalist Jamal Khashoggi at the Saudi consulate in Turkey in 2018.

Though administration officials have been quick to clarify the visit is part of a broader meeting of the Riyadh-based Gulf Cooperation Council, news of Biden’s plans to visit the kingdom first surfaced earlier this month after the OPEC+ oil cartel, which is essentially led by Saudi Arabia, agreed to pump more oil and counteract the deficits in global markets left by Western sanctions on Russian fossil fuels.

There’s just one problem for Biden: Oil producers are already pumping about as much as they can. Triple-figure crude prices tend to be more persuasive than diplomacy when it comes to switching on oil spigots at the best of times, and OPEC+ is struggling to ramp up production to meet past output targets.

Meanwhile, it’s hard to see where else Biden can turn for oil, as the breakdown of talks to resume the 2015 Iran nuclear deal and refusal to invite Venezuela to the Summit of the Americas in Los Angeles earlier this month have kept ties with Tehran and Caracas on ice.

At the end of the day, Biden may be satisfied to be seen to be pursuing every possible avenue to alleviate the pain Americans are experiencing at the pump, but even then the lion’s share of voters across the political spectrum look askance at the Saudis. 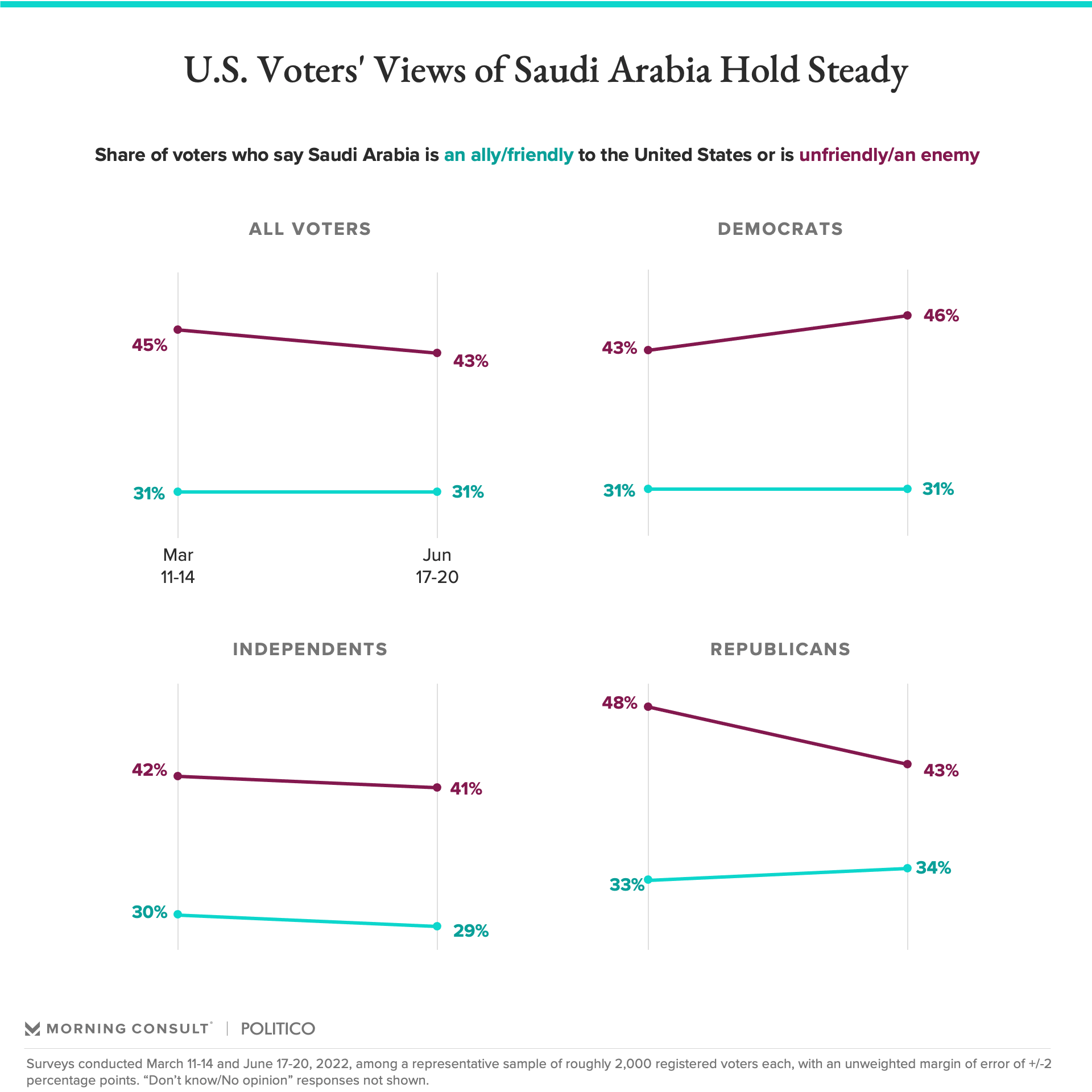