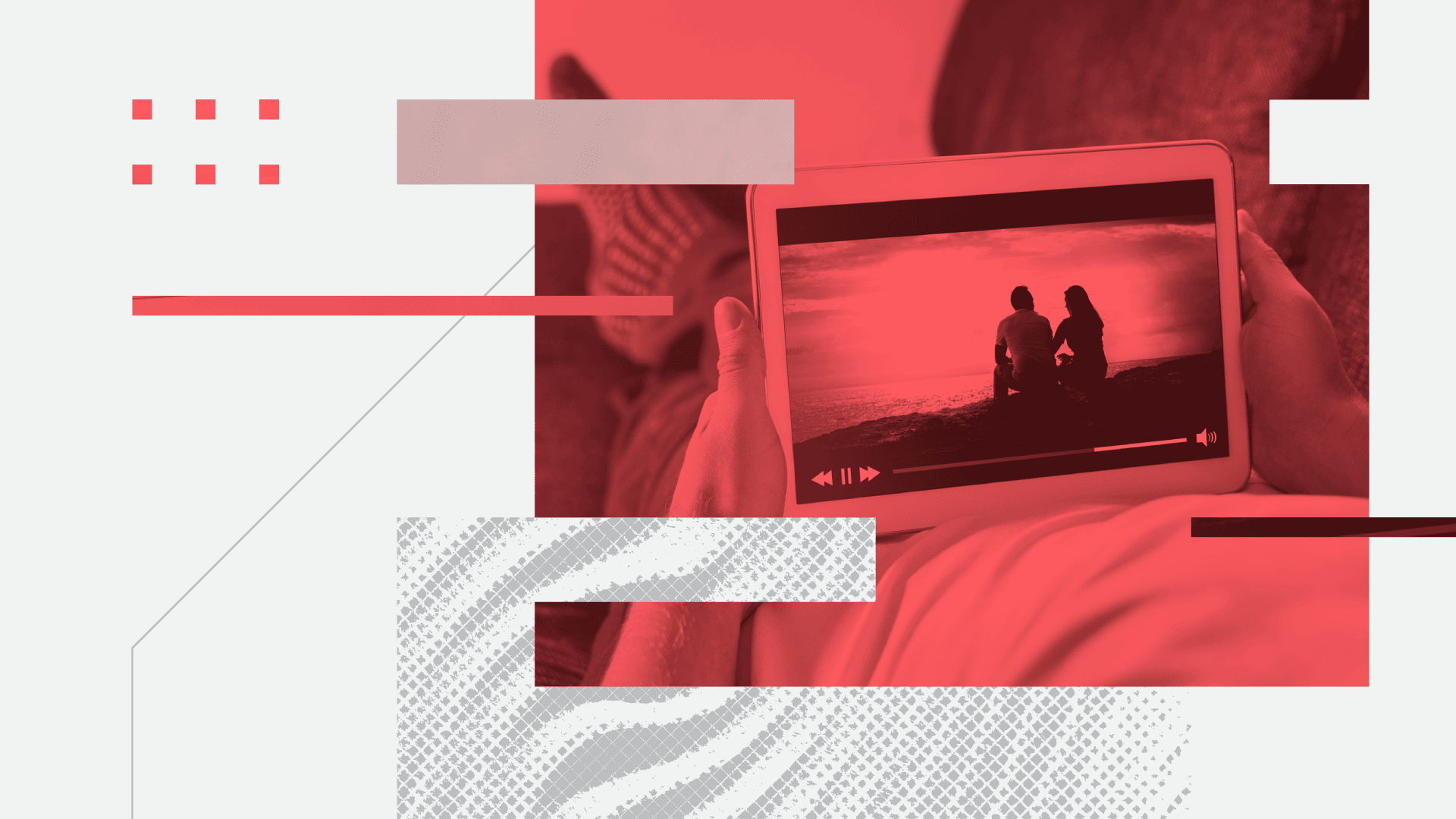 Apple TV+ by far lags its competitors in terms of content library size, but uptake of Apple’s streaming service is likely not that far behind a handful of other players with much bigger content libraries — underscoring how at a certain point, more content isn’t always better.

In the video streaming wars, the conventional wisdom has long been that more — or even the most — is better. That’s why video streamers love to highlight quantity whenever possible: WarnerMedia touted HBO Max’s 10,000 hours of content upon launch, while Disney publicized Disney+’s 7,500 TV episodes and 500 movies for its debut and Netflix boasted that it planned to release more than 70 original movies every week in 2021.

But with so much content now readily available, decision fatigue means that having a smaller and more curated content library — rather than a robust and proliferating one — doesn’t necessarily mean a video streaming service is out of contention for subscriber consideration.

According to May data from Morning Consult, 13% of U.S. adults said they or someone in their household currently subscribe to Apple TV+, and 14% said the same about Discovery+. While those figures are far lower than those of the dominant players in the market (61% and 52% reported that they or someone they lived with subscribed to Netflix and Prime Video, respectively), those domestic reach levels are also virtually identical, even though these two different services have wildly divergent content strategies.

Respondents were asked if they subscribe to the following services:

Respondents were asked if they subscribe to each platform, but were not asked to specify if their subscription was a particular tier or part of a bundle.
Survey conducted May 26-28, 2022, among a representative sample of 2,210 U.S. adults, with an unweighted margin of error of +/-2 percentage points. Figures may not add up to 100% due to rounding.

Apple Inc. entered the video streaming space with fewer than 10 original movies and TV shows, and no licensed content to speak of. As of April 2022, the service had 101 seasons of TV shows and 39 movies, per Ampere Analysis, making it easily one of the smallest libraries on the market. Discovery+, on the other hand, launched with thousands of unscripted shows, offering subscribers essentially countless hours of streaming time. Its service now boasts 55,000 episodes from over 2,500 shows.

So if dumping tons of content on a service at once was a true subscription growth hack, then Discovery+ should have a much higher household penetration than Apple TV+ does. While the former has been on the U.S. market for a shorter period of time than the latter, another streaming service, Disney +, launched at roughly the same time as Apple’s video streaming service and has almost three times the share of respondents reporting having a subscription to it.

Yes, larger libraries tend to encourage higher frequent usage — 21% of those who said that they or someone in their household subscribed to Discovery+ reported using the service daily, compared with 11% for Apple TV+ — but for both platforms, their content problems lie not with library size but with broader strategy.

Each service failed to nail down original content strategies out the gate: Discovery+ to date has not had an original product to penetrate the zeitgeist in the same way newer services like Disney+ have, and while Apple TV+ has been finding success with its originals more recently, most titles in its launch slate weren’t based on widely recognizable intellectual property, suggesting that many consumers have had trouble understanding the type of content they would get with an Apple TV+ subscription.

Streamers should still be commissioning originals at a healthy clip — after all, some of video streaming services’ biggest days of sign-ups can be tied to launches of original shows or movies. But they should also be more deliberate with curating their overall library. This could mean focusing on fewer but more meaningful licensing deals, in addition to making sure that their original release schedules are predictable among and manageable to subscribers, because at a certain point some titles may just be taking up space.

For example, if there are languishing titles that receive little or no subscriber interaction, it may make sense for streamers to pass on certain licensing opportunities or license lower-performing content out to competitors for easy revenue that otherwise would have been left on the table. After all, big libraries of back-catalog content may be less compelling SVOD value adds amid growing consumer awareness of free, ad-supported streaming TV services like Xumo and Pluto TV, which could increasingly become beneficiaries of SVOD players looking to declutter their libraries.