Surprise Medical Bills Have Been Banned Since January. 1 in 5 Americans Say They or Their Family Have Gotten an Unexpected Charge Anyway 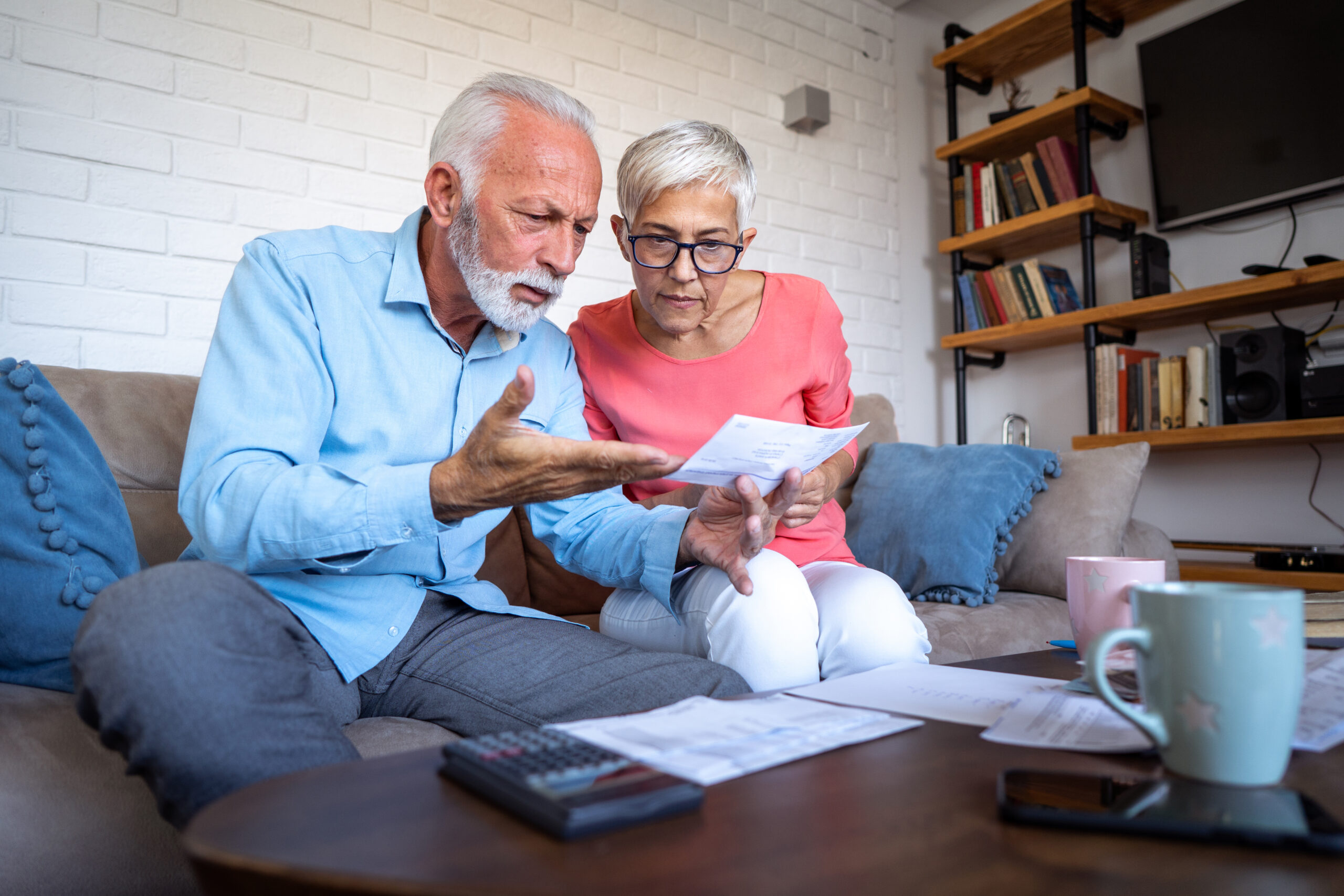 A Morning Consult survey found that 20% of U.S. adults said they or their family have received an unexpected medical bill this year, and 22% of them were charged over $1,000. (Getty Images)
By Gaby Galvin

One in 5 U.S. adults say they have received an unexpected medical bill this year, according to a new Morning Consult survey that underscores the prevalence of sticker shock in health care — even after federal efforts to combat it.

The federal ban on surprise medical billing, which went into effect Jan. 1, bars payers from charging privately insured patients the balance when they seek emergency services or receive care that isn’t covered at an in-network facility without realizing it. Health insurers say the bipartisan No Surprises Act prevented more than 2 million potential surprise bills from reaching commercially insured patients in the first two months of the year.

Meanwhile, hospitals and health insurers are now required to publicly post their rates, in an effort to make patients’ medical costs more clear up front.

Yet the new survey shows many Americans are still in the dark. Adults who received unexpected bills this year were most likely to get them for in-network lab work that was sent to an out-of-network lab for assessment, which is covered under the law, or for testing or procedures not covered by insurance, which isn’t. Another 1 in 5 were billed after being treated by an out-of-network doctor at an in-network hospital.

Sometimes those charges were hefty: 22% of adults who got unexpected bills were on the hook for over $1,000.

Share of U.S. adults who say they or their family have received an unexpected medical bill since January 2022

The findings come as the debate over America’s sky-high health care costs drags on. A lawsuit challenging the surprise billing ban’s implementation, seen as friendly to insurers, is working its way through the courts, and providers want to delay a part of the rule that would require them to offer good-faith estimates to patients on their medical bills. Critics have also pointed out loopholes in the law that allow surprise bills for some emergency services, such as ground ambulances.

Other efforts are underway to protect consumers from medical sticker shock. Beginning this month, most health insurers must post their negotiated rates under a Trump-era rule — though it’s unclear whether payers will be better than hospitals, which have been slow to comply with their own price transparency rule.

“The Congressional compromise on how to resolve billing disputes between insurers and providers was the result of a long, drawn out negotiation,” Larry Levitt, executive vice president for health policy at the Kaiser Family Foundation, said in an email. “It’s hard to imagine Congress reopening the surprise billing issue right now, especially with so much else going on.”

Some people hesitated, skipped care due to fear of surprise bills

The survey indicates the challenges aren’t going away. Roughly 1 in 4 adults said they have hesitated to seek medical care or skipped it altogether this year because they were worried about getting a surprise bill.

U.S. adults were asked whether they’ve skipped or delayed needed medical care for the following provider types since January 2022 due to concerns over an unexpected bill:

Americans aren’t equally suspicious of all provider types, though: 45% of adults said they are confident they would know their emergency room bill up front, for example, compared with 71% who said as much about primary care treatment.

Meanwhile, 63% of adults — including 61% of those who have gotten unexpected bills in the past — said they would be confident that they could address a surprise bill that they believed to be illegal with a provider or insurer.

In an open-ended question, adults who were less sure about their abilities to resolve a surprise bill cited distrust of health care companies and confusion around the surprise billing law.

Providers and payers “hold the cards, we do not,” said one respondent, while another said they “feel even if I were to contact them about the issue they would use stall tactics until I give up and just pay the bill.”

“I would have no clue where to go to seek advice or help with my bill,” another wrote.

U.S. adults were asked how confident they would be in knowing treatment costs up front for the following provider types:

Those respondents are far from alone. Just 16% of adults said they’ve seen, read or heard at least something about the No Surprises Act, down from 19% in January — a troubling sign for health officials trying to spread awareness of the law.

That includes the Centers for Medicare and Medicaid Services, which launched a website this year to educate consumers about the new protections.

For now, the Biden administration appears likely to keep hold of the wheel. A spokesperson for Sen. Maggie Hassan (D-N.H.), who co-sponsored the surprise billing legislation, highlighted the bipartisan nature of the law and cited insurers’ estimates on its impact so far.

“As the administration continues to work on implementing the law, it must continue to keep patients out of the middle of billing disputes and raise awareness about this law among both patients and providers,” the spokesperson said.