Neither Trump’s standing within the GOP nor the party’s views on his culpability for Jan. 6 have budged 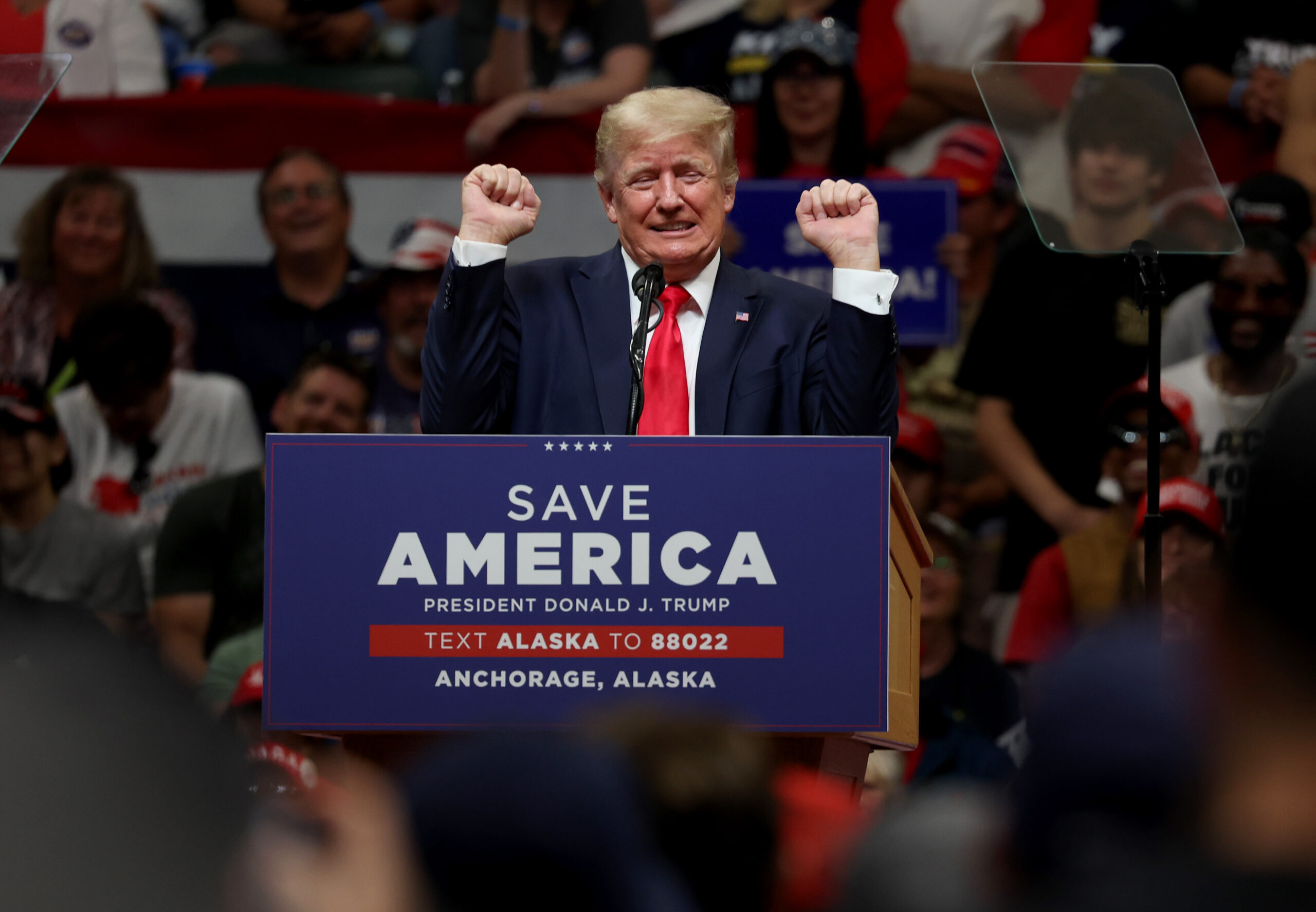 Former White House aide Cassidy Hutchinson’s vivid testimony last month to the select House committee investigating the Jan. 6 Capitol attack was the latest to shake Washington, but much like the panel’s other public hearings, it appears to have done little to change Americans’ minds about another presidential bid by Donald Trump, according to a new Morning Consult/Politico survey. 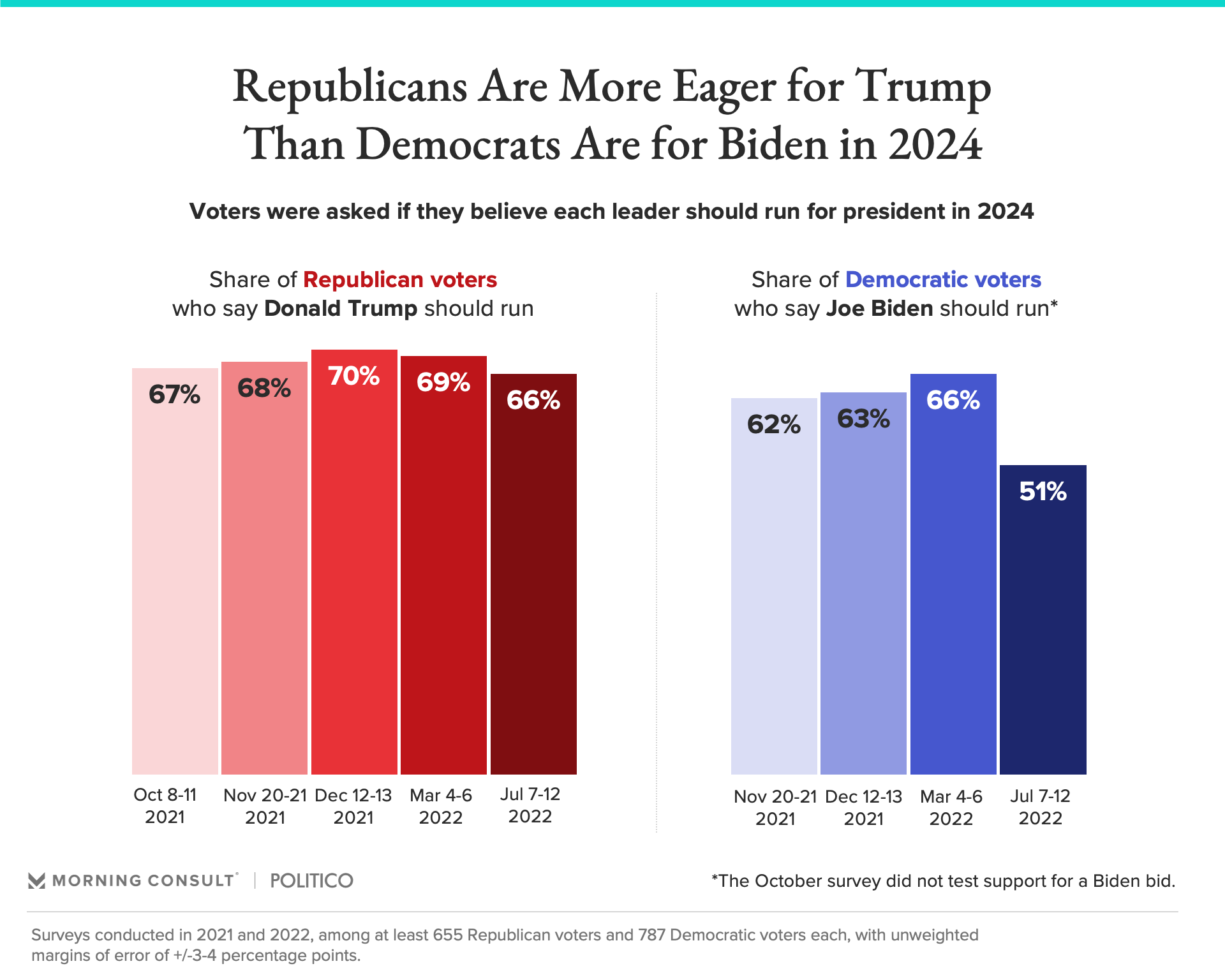 How voters feel about Trump 2024

The stability of Trump’s support among Republican voters comes alongside relatively low voter awareness of the committee’s investigations and other Jan. 6-related developments that have occurred in recent weeks.

According to a July 1-3 survey, 32% of all voters — and 23% of Republicans — said they had seen, read or heard “a lot” about Hutchinson’s testimony, which is similar to the shares who said the same about the panel’s prime-time hearing in June or its finding that Trump and his allies potentially committed criminal conspiracy by trying to overturn the 2020 presidential election result.

In turn, the panel’s recent hearings have done little to shift public opinion about Trump’s culpability for inspiring a mob of supporters fueled by his lies about the 2020 election result to attack Capitol Hill to try to stop congressional certification of the Electoral College count. But some voters have shifted their views regarding Trump’s behavior, although this movement was also marginal at most.

How voters feel about Trump’s behavior leading up to Jan. 6

The latest Morning Consult/Politico survey was conducted July 8-10, 2022, among a representative sample of 2,005 registered U.S. voters, with an unweighted margin of error of plus or minus 2 percentage points.