As Beijing Cools on Foreign Investors, Chinese Consumers Are Not Ready to Freeze Them Out

Despite an increasingly chilly political climate, Chinese adults’ belief that foreign investment is necessary for continued development will help keep the country open for business 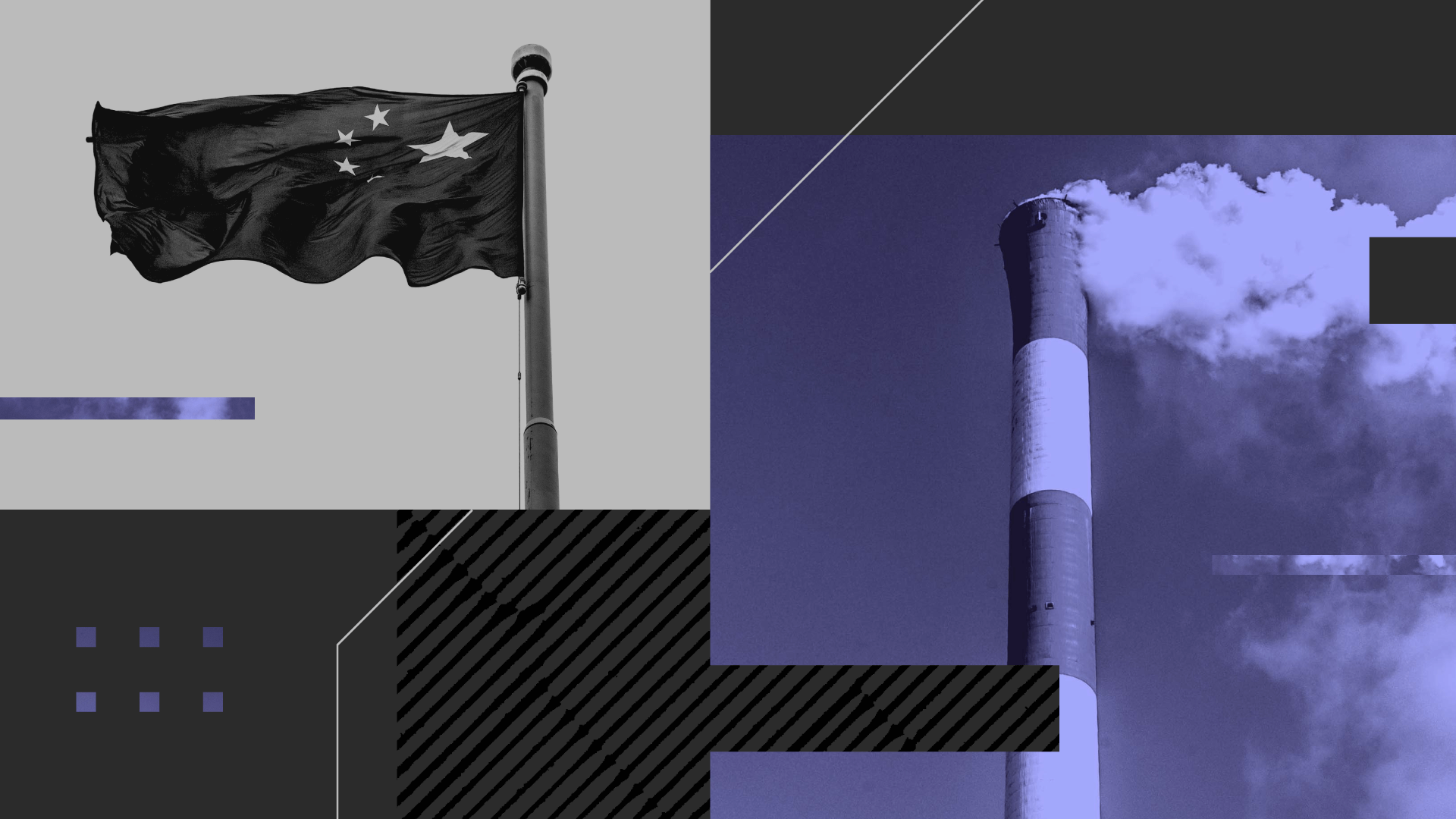 After several decades of economic autarky lasting into the 1970s, China’s political leadership opened the country’s doors to foreign business, helping to transform China into an economic superpower in just a few decades.

Over the past several years, foreign investors have nevertheless been rattled by a chilly reception from Beijing: Chinese President and Communist Party General Secretary Xi Jinping has issued a series of policy changes favoring state-owned enterprises and domestic companies — including constraints on the operations and investments of foreign multinationals — intended not only to move China up the global value chain, but also to harden it against potential economic isolation arising from heightened geopolitical tensions, an issue that has taken on greater saliency for the party since Russia’s invasion of Ukraine. Reeling from relentless lockdowns and fearful that tensions could escalate further, multinationals have begun contemplating more hospitable climes abroad.

But companies would be mistaken if they believe China is likely to freeze out foreign investment altogether. Despite the cold shoulder from Communist Party leadership, most Chinese remain warm toward foreign investment and continue to view it as necessary to achieve the country’s development goals.

Around 7 in 10 Chinese adults (69%) — and over two-thirds of nearly every demographic surveyed — still view foreign investment as at least somewhat important to China’s continued development. Influential consumer groups including the young, urban and highly educated are similarly convinced of the importance of foreign investment, even if they are likely to harbor grudges against some multinationals over decisions to downscale their operations in China, per our recent research.

While the policy outlook is increasingly frosty, the Chinese Communist Party has historically been highly receptive to public opinion, and its ability to ensure continued economic development is the primary source of its political legitimacy. Favorable public sentiment toward foreign investment will therefore provide incentives for the party to continue granting market access to foreign businesses.

Across all demographics we examine, relatively smaller shares — and 15% of Chinese adults overall — view foreign investment as “very important.” While China remains open for business, this finding suggests the Chinese Communist Party will likely find public support for its efforts to be more selective about which investments it lets into the country. The party’s efforts to limit foreign investment in specific industries, or to favor foreign partners whose economic interests are firmly aligned with China’s policy priorities, would likely be viewed similarly. While the door to foreign investment should remain open in the years ahead, foreign companies may need to work harder to demonstrate their value if they wish to continue operating in the Chinese market.

As the party looks west, foreign multinationals should too

Investing in China’s less developed inland and western regions offers one such opportunity. One of Xi Jinping’s key policy priorities in recent years has been increasing “common prosperity,” or tamping down China’s vast inequalities, which the party views as a potential source of political instability. Regional differences in development are one of the key drivers of these inequalities. As China’s development begins to slow, the government has been looking west, both to preserve growth and to even out China’s developmental landscape.

While China’s inland and western regions are less integrated with global supply chains, investing in them is thus a surefire way to build goodwill with party officials and the public — specifically by helping to combat disparities in regional development — even if businesses’ primary commercial and operational interests lie elsewhere in the country.

For some foreign multinationals, investing in inland regions will offer meaningful opportunities to grow their customer base and recruit a low-cost labor force. Others will see less commercial and operational value in inland operations, but these companies can still aim to curry favor with the party by emphasizing how their operations contribute to building common prosperity, even if clear regional alignment is lacking.