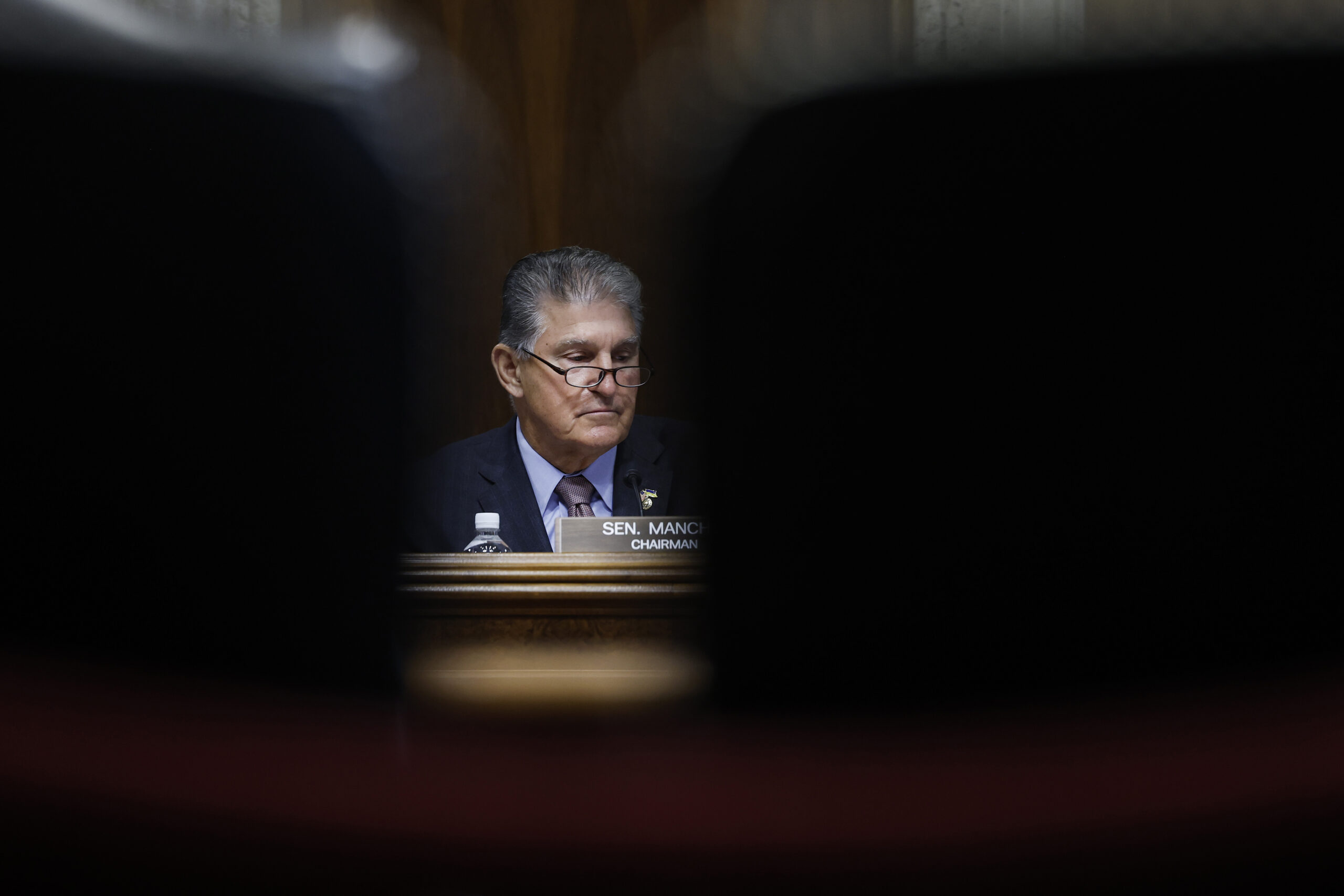 Democratic elected officials and voters alike may be angry at Sen. Joe Manchin after the conservative West Virginia Democrat axed his caucus’s plans to address climate and tax priorities in a reconciliation bill it aims to pass before September, but a new Morning Consult/Politico survey underlines how things could always be worse: A renewal of Affordable Care Act subsidies, one of the two surviving components of the bill, is popular with voters, who overwhelmingly both support the extension and see it as an important priority to lower health care costs.

2 in 3 Voters Back the Renewal of Affordable Care Act Subsidies
7 in 10 say an extension of those subsidies is important, including majorities of Democrats, independents and Republicans 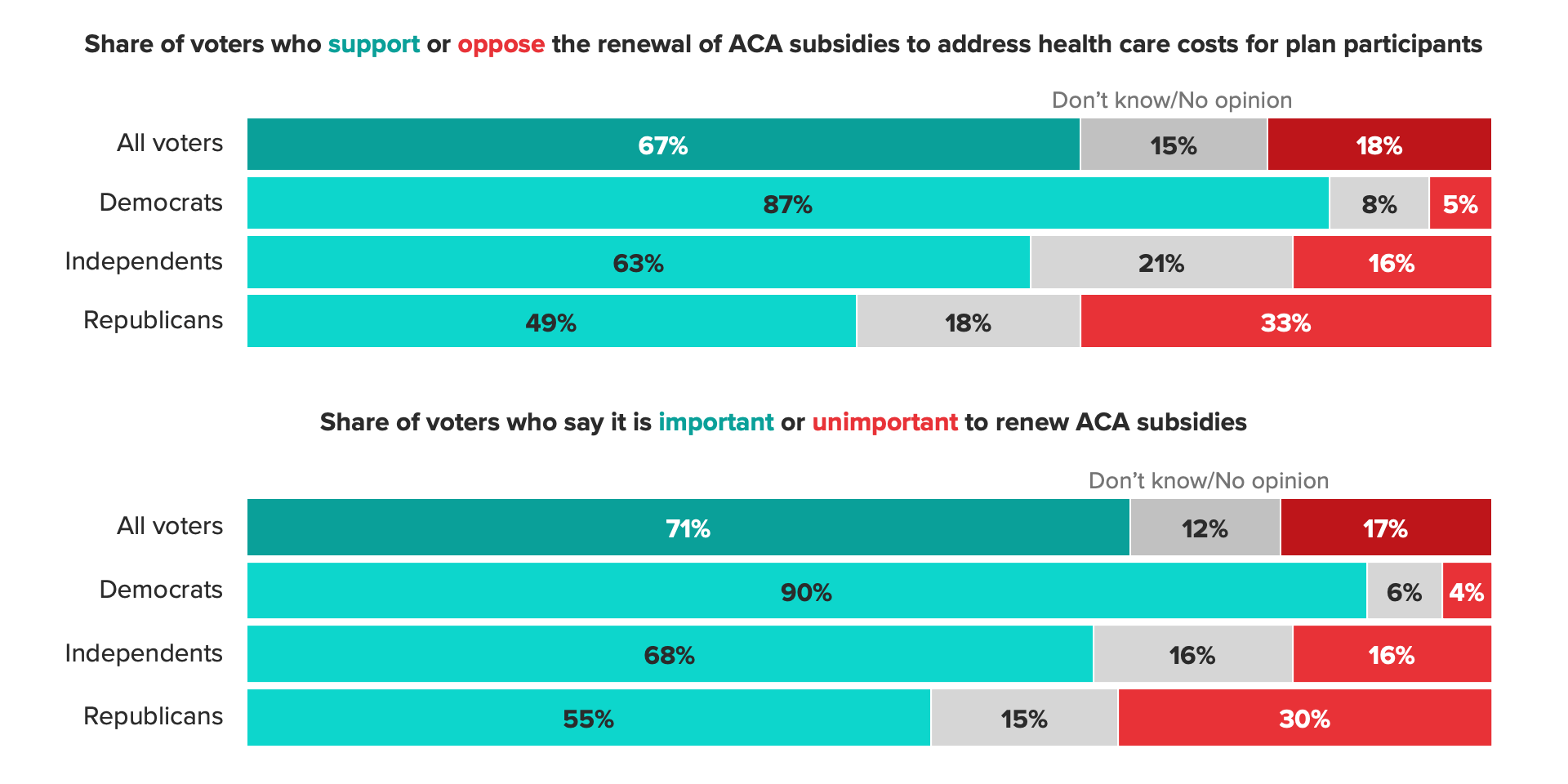 Survey conducted July 15-17, 2022, among a representative sample of 2,005 registered voters, with an unweighted margin of error of +/-2 percentage points. Figures may not add up to 100% due to rounding.

What voters think about extending the Affordable Care Act

Democrats are facing a time crunch to finalize the details for ACA subsidies ahead of the November open enrollment period. Insurers have called on Congress to provide clarity on premiums for months, as 2023 rates need to be locked in by August.

Failure to do so will likely result in assumed rates from insurers that don’t ultimately match reality. And if the subsidies do expire, nearly all 13 million subsidized enrollees will face higher out-of-pocket premium charges, with notices arriving in the months just ahead of November’s midterm elections, when Democrats will try to defend their thin majorities in the House and Senate.

While Manchin’s reversal on tax and climate measures resulted in plenty of consternation from his Senate colleagues, party leadership appears willing to take what they can get and move forward with a health-only bill. The new survey’s findings, along with recent Morning Consult survey data on the reconciliation plan’s other still operable component, suggests they’ll at least have something popular to tout on the campaign trail.

A Morning Consult/Politico survey earlier this month found that Democrats’ plan to use reconciliation to allow Medicare to negotiate some prescription drug prices for older Americans is even more popular than the ACA extension, garnering the support of 76% of voters, including 71% of independents and 73% of Republicans.

The Senate parliamentarian is reportedly set on Thursday to assess whether the drug pricing proposal passes procedural muster with the chamber’s arcane budget rules. Senate and House Democrats are looking to send the bill to the White House before they depart Washington for August recess.

The latest Morning Consult/Politico survey was conducted July 15-17, 2022, among a representative sample of 2,005 registered U.S. voters, with an unweighted margin of error of plus or minus 2 percentage points.