If China Invades Taiwan, Commercial Ties Will Be the First to Go 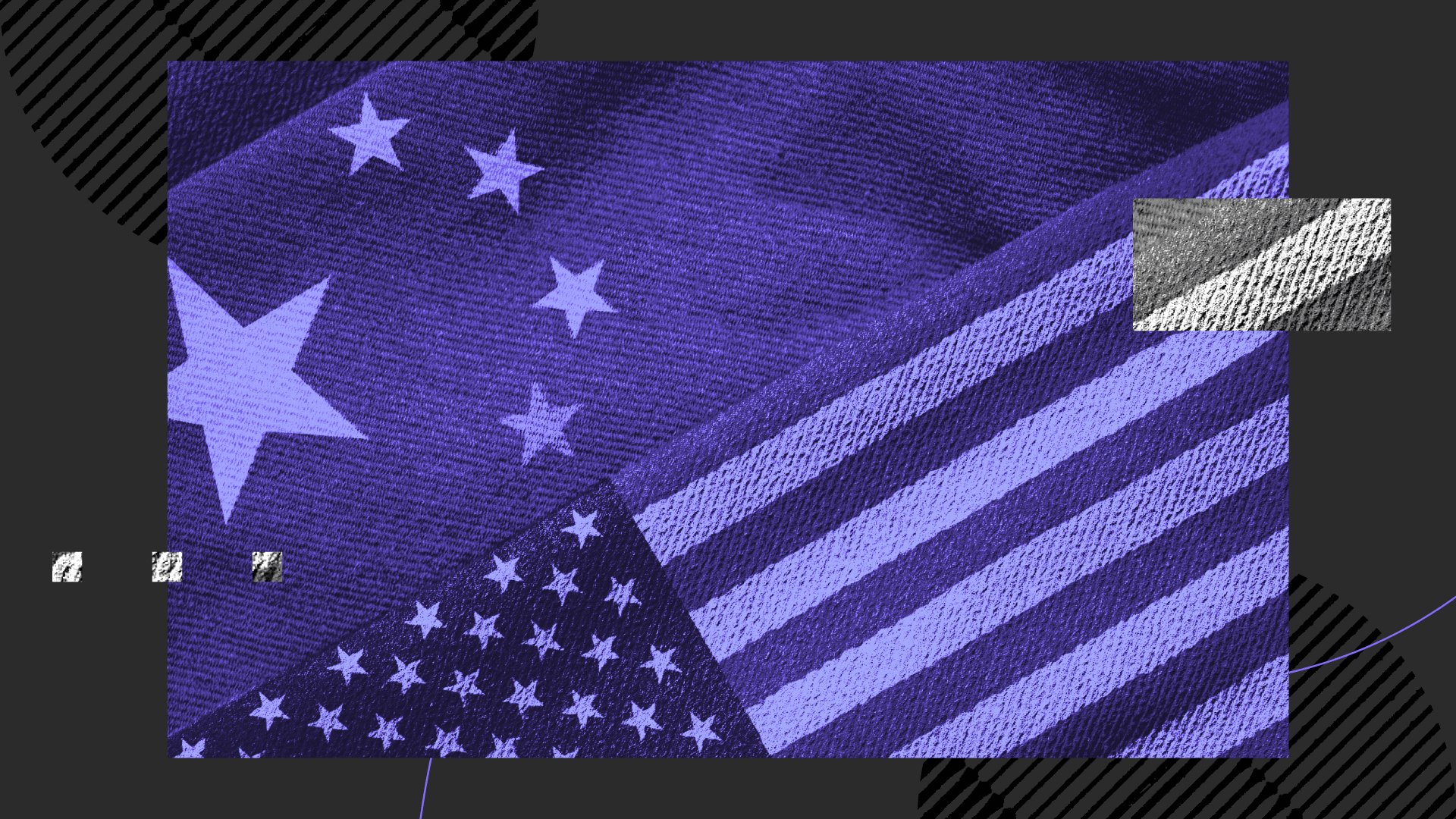 See our companion analysis of global views on Taiwan relations and the demand for U.S. leadership here.

Most Americans support Taiwan’s independence but are wary of confrontation

Conflict between the United States and China over Taiwan is less improbable than it once was. China’s furor over House Speaker Nancy Pelosi’s potential visit to the island has made this abundantly clear.

More than 6 in 10 Americans — and an overwhelming 92% among those who have an opinion on the matter — support Taiwan’s independence. Only 6% oppose it, while 32% are unsure. The issue is a rare point of bipartisanship, with 63% of Democrats and 66% of Republicans in favor.

More Than 6 in 10 Americans Support Taiwan’s Independence
Many are uncertain, but just 6% are opposed
Survey conducted July 18-19, 2022, among a representative sample of 2,210 U.S. adults, with an unweighted margin of error of +/-2 percentage points. Figures may not add up to 100% due to rounding.

Americans’ hesitancy is warranted. China is routinely among the United States’ largest trading partners, and the two countries are the world’s largest economies. The economic fallout from a conflict between them, both for each other and for the global economy, would be severe. Direct military conflict would likely be even more disastrous.

In the event of a conflict, Americans want to sever commercial ties

If push comes to shove — meaning if China invades Taiwan and the United States opts to retaliate — Americans are more enthusiastic about severing commercial ties than pursuing a military response.

Respondents were asked whether the United States should take each of the following actions in the event of an invasion:

Democrats and Republicans alike prefer sanctioning Chinese government officials and companies, as well as suspending bilateral trade and investment flows, to a wide range of military options involving the deployment of U.S. troops and weapons. Americans are especially eager to avoid a military conflict. Only 16% support a direct attack on China — rising to 23% for cyberattacks — compared with the near majorities who support most types of commercial retaliation. Sending weapons to Taiwan falls in between.

Now is the time for contingency planning

Companies with China exposure can no longer ignore the increasingly material risks linked to a conflict over Taiwan, and should accelerate their contingency planning. Rerouting supply chains elsewhere in Asia is a sensible strategy that companies should pursue more aggressively despite the risk of reputational fallout among Chinese consumers, per our recent research.

Those serving Chinese consumers should anticipate substantial revenue loss if an invasion takes place due to potentially prolonged barriers to market access and/or ongoing reputational risks, and should make efforts to diversify their sales base accordingly.