Democrats in Congress Have Started to Win Back Voters’ Trust 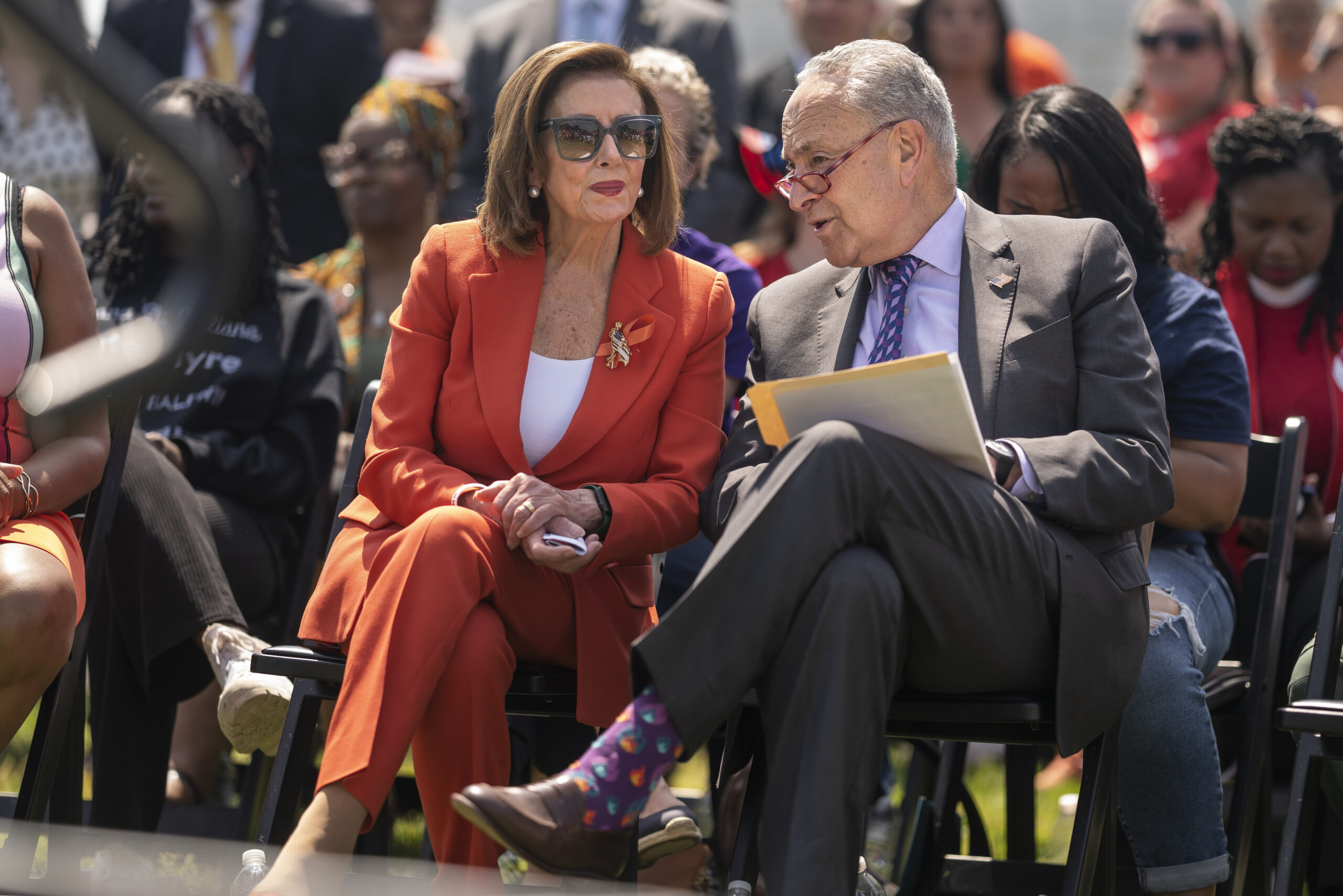 Congressional Democrats are trailing their Republican counterparts in voter trust on key issues such as the economy and inflation, but recent Morning Consult/Politico survey data suggests an improving political environment for the Hill’s governing majority ahead of the midterm elections.

Issues included in the average are: climate change, COVID-19, education, energy, gun policy, health care, immigration, jobs, national security, Medicare and Social Security, the economy, the environment and voting rights. Inflation was included starting in March 2022.
Surveys conducted in 2021 and 2022 among representative samples of roughly 2,000 registered voters each, with unweighted margins of error of +/-2 percentage points.

It’s impossible to say exactly what has helped Democrats win voters’ trust, given the confluence of events in recent weeks.

There was the Supreme Court’s decision to overturn Roe v. Wade in late June and the elevation by a special House committee of unseemly details about former President Donald Trump’s behavior surrounding the Jan. 6 Capitol attack, both of which dinged the Republican Party’s reputation, especially among independents. And while the headlines continue to document a shrinking economy and rising inflation, the price of a gallon of gas has been on the decline since mid-June — just when Democrats standing on the economy reached its low point.

Democrats still trail Republicans in voter trust on a number of key issues, but the improvements represent good news for those working to hold control of the House and Senate, showing that at least some voters may be able to shake off their dim views of President Joe Biden when thinking about their votes in November.

What else you should know about the political environment

The latest Morning Consult/Politico survey was conducted July 28-31, 2022, among a representative sample of 2,006 registered U.S. voters, with an unweighted margin of error of plus or minus 2 percentage points.