The president suggested the withdrawal would age well, but voters are no more supportive of the decision now than they were at the time 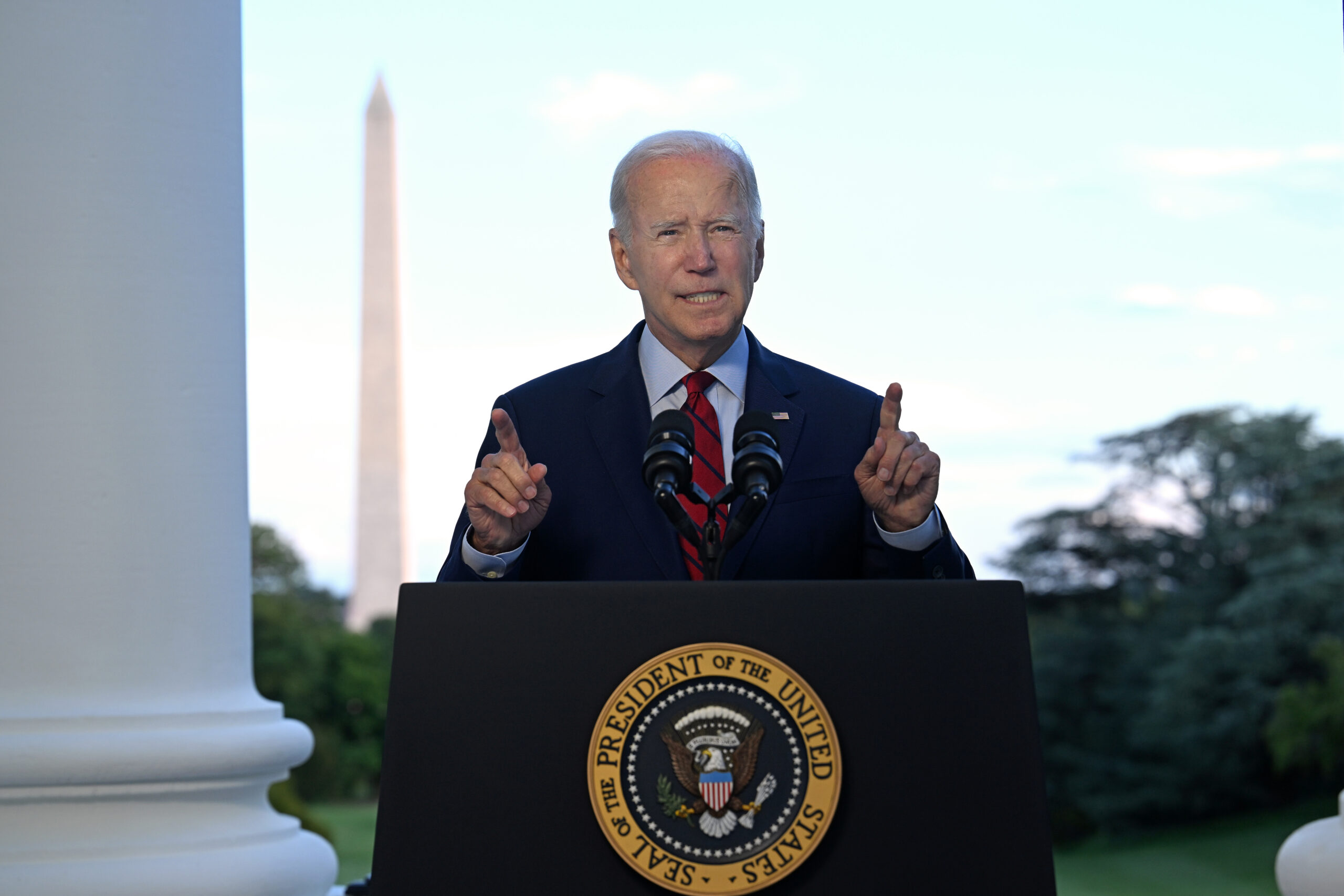 Almost exactly one year ago, people worldwide were shocked by scenes of mass chaos at Kabul airport amid the withdrawal of U.S. forces in Afghanistan, leaving a lingering, bitter taste in the mouths of U.S. voters regarding one of President Joe Biden’s key campaign promises.

The share who support the withdrawal of U.S. military forces from Afghanistan has dropped 21 points since April 2021 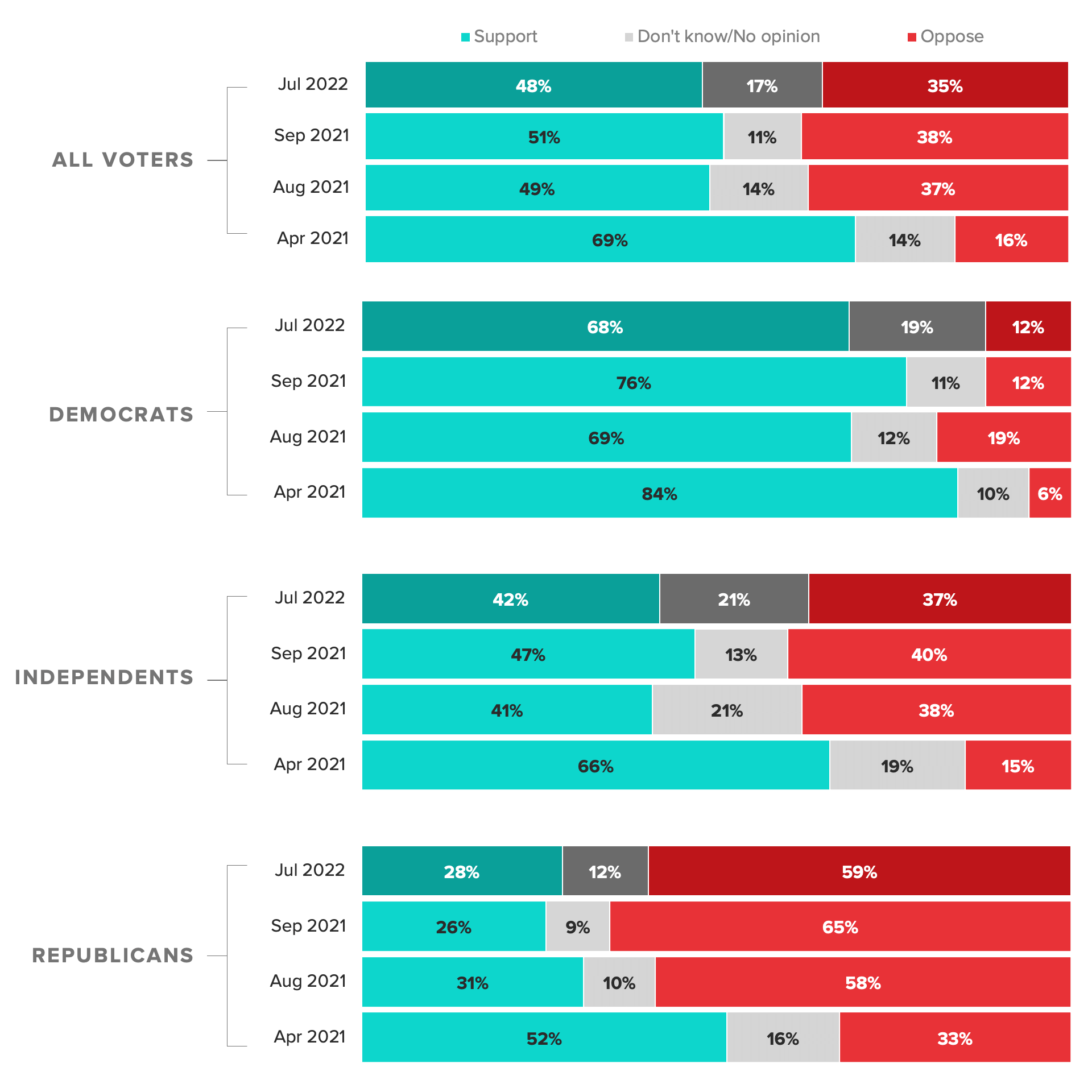 Surveys conducted in 2021 and 2022 among a representative sample of roughly 2,000 registered U.S. voters each, with unweighted margins of error of +/-2 percentage points. Figures may not add up to 100% due to rounding.

Fewer than half of voters support the withdrawal

During his remarks on the completion of the withdrawal, Biden took the long view, saying U.S. national interests were not served by remaining in Afghanistan and circumstances both on the ground and on the geopolitical scene made pulling out the best way forward.

Biden specifically pointed to China and Russia as threats the United States was left less capable to address while tied up in Afghanistan. After the Russian invasion of Ukraine and with tensions over the Taiwan strait at a high point following U.S. House Speaker Nancy Pelosi’s visit, his argument appears well-founded.

But as the killing of al-Qaida leader Ayman al-Zawahri in Kabul demonstrates, Afghanistan under Taliban control is once again becoming a safe haven for terrorists who wish the United States harm — and U.S. military involvement in Afghanistan is not over, even if there are no boots on the ground.

And despite Biden’s promises to “​​continue to support the Afghan people through diplomacy, international influence and humanitarian aid,” daily life for ordinary people in the country has only grown more unbearable. An Aug. 1 report from the U.S. Special Inspector General for Afghanistan Reconstruction indicates that food insecurity is up 60% year over year, and nearly 19 million Afghans — just under half the population — will encounter life-threatening food shortages between June and November, while 1.1 million children could starve to death in that time. The Taliban government has also cracked down on women, preventing girls from attending school, ordering women in many areas to cover their faces in public and requiring a male guardian to accompany women on long journeys.

More evidence in support of Biden’s argument that the withdrawal was the right choice at a crucial moment may yet emerge as events in the coming months and years unfold, but public opinion has yet to come around to that idea.

The latest Morning Consult/Politico survey was conducted July 28-31, 2022, among a representative sample of 2,006 registered U.S. voters, with an unweighted margin of error of plus or minus 2 percentage points.