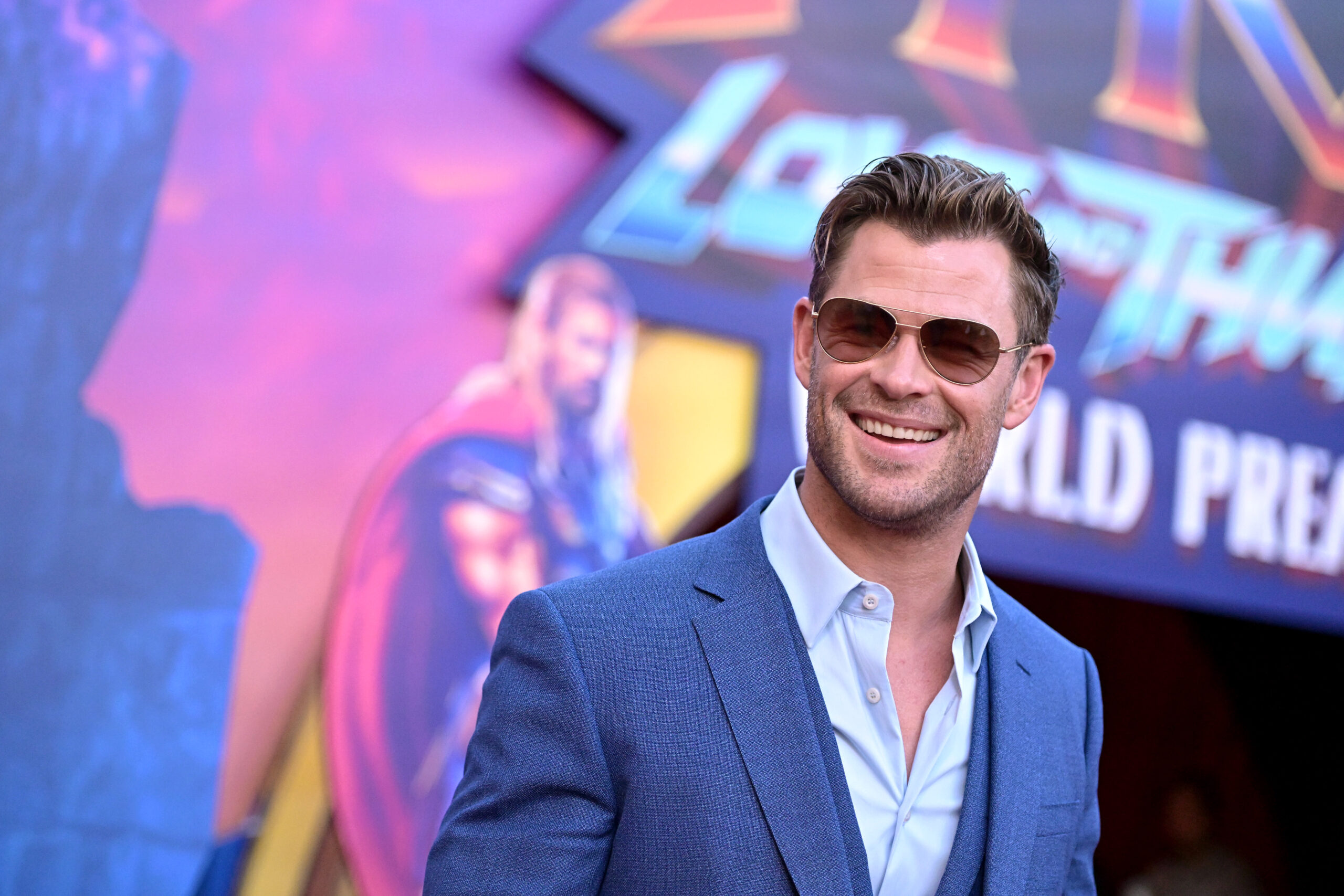 Chris Hemsworth attends the "Thor: Love and Thunder" world premiere in Hollywood, Calif., on June 23. According to a new Morning Consult survey, 41% of U.S. adults said they do not enjoy superhero movies — an increase of 9 percentage points since a 2018 survey. (Charley Gallay/Getty Images for Disney)
By Saleah Blancaflor

Last month, Marvel Studios President Kevin Feige unveiled extensive plans for phases 5 and 6 of the Marvel Cinematic Universe in front of a raucous crowd at San Diego Comic-Con. Among a slew of reveals that included films and TV series featuring both familiar characters and ones new to most fans, perhaps the biggest announcement was not one, but two new Avengers films set for 2025. “Avengers: Endgame,” the 2019 Marvel blockbuster was thus, apparently, not the true end of the collective’s storyline.

The news came amid a rare slump for the Walt Disney Co.-owned property: Many of Marvel Studios’ latest films, including “Thor: Love and Thunder,” have underwhelmed at the box office. While the coronavirus pandemic and rise of streaming options have certainly been factors, the slump may stem in part from a tangible increase in superhero fatigue among moviegoers. New data from Morning Consult shows that enjoyment of the seemingly never-ending stream of superhero content continues to drop among U.S. adults — and among even self-identified Marvel fans.

Superhero fatigue is up among adults, Marvel fans

What’s next for Marvel

While the merits of the superhero film fatigue theory have long been debated, the conversation has undeniably ramped up as Marvel and its competitors continue to churn out new projects.

Recent films like “Eternals,” “Shang-Chi and the Legend of the Ten Rings” and “Black Widow” didn’t generate as much profit as previous Marvel releases, though they still performed better than the vast majority of films released in theaters (“Spider-Man: No Way Home” is a notable success story: The sequel raked in nearly $2 billion globally, even as omicron cases rose in late December and early January). Last month, “Thor: Love and Thunder” beat most box-office expectations in its opening weekend but sales dropped 68% the following weekend — a sign that excitement for the fourth installment in the “Thor” series couldn’t be sustained.

A Walt Disney Co. spokesperson told The Wall Street Journal that the lukewarm box-office results of some of the newer Marvel titles is most likely due to audiences’ continued concerns around the COVID-19 pandemic. But Morning Consult data shows that superhero fatigue started even before the pandemic — and may now be accelerating.