Biden and Trump Remain the Faces of their Parties, but Their Stature With Voters Has Waned 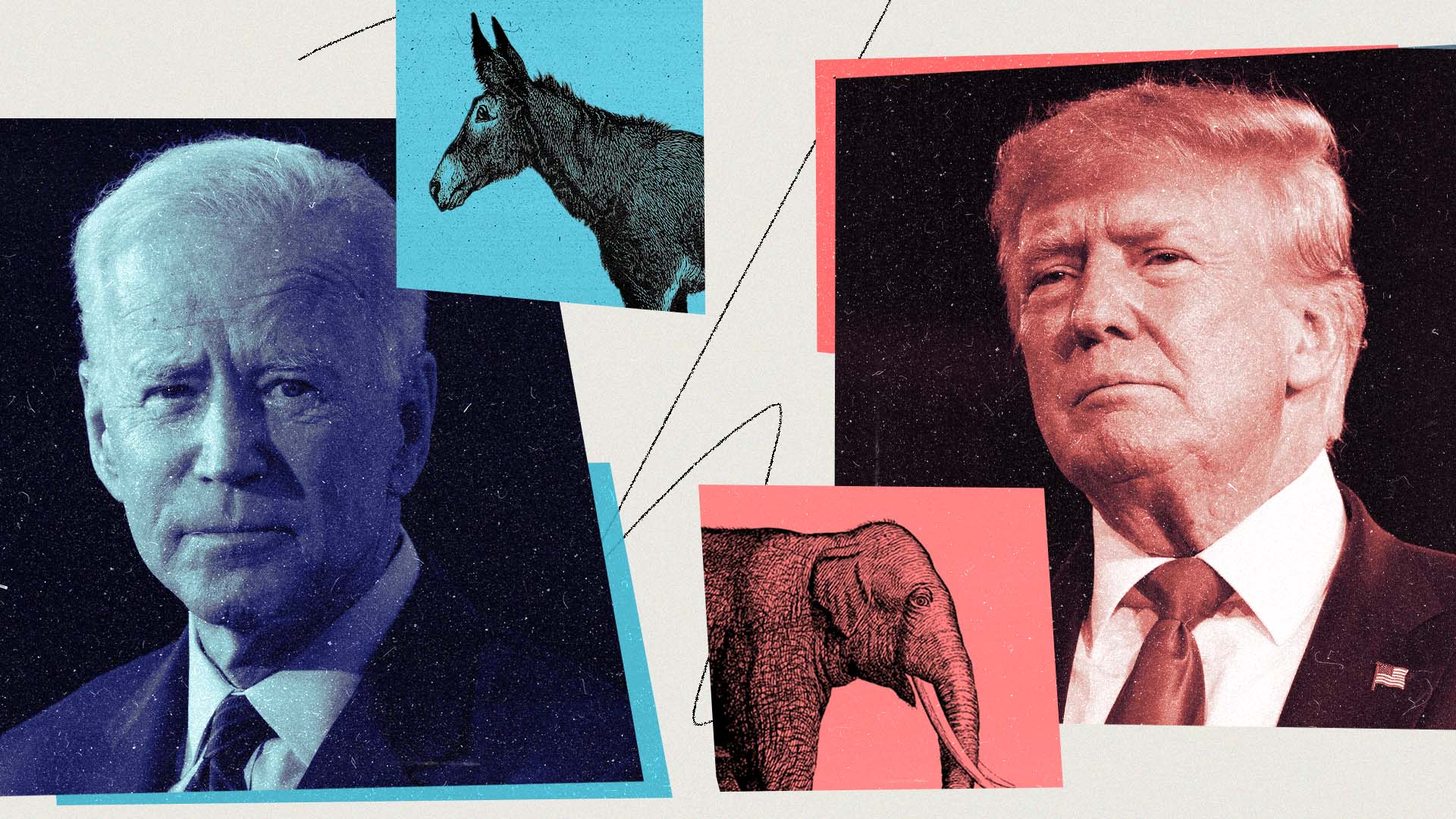 President Joe Biden and former President Donald Trump are both undoubtedly the faces of their respective parties. But the latest installment of Morning Consult’s annual State of the Parties survey shows voters are becoming less likely to see them as their best representatives.

Share of voters who said the following best reflect their party’s current values: 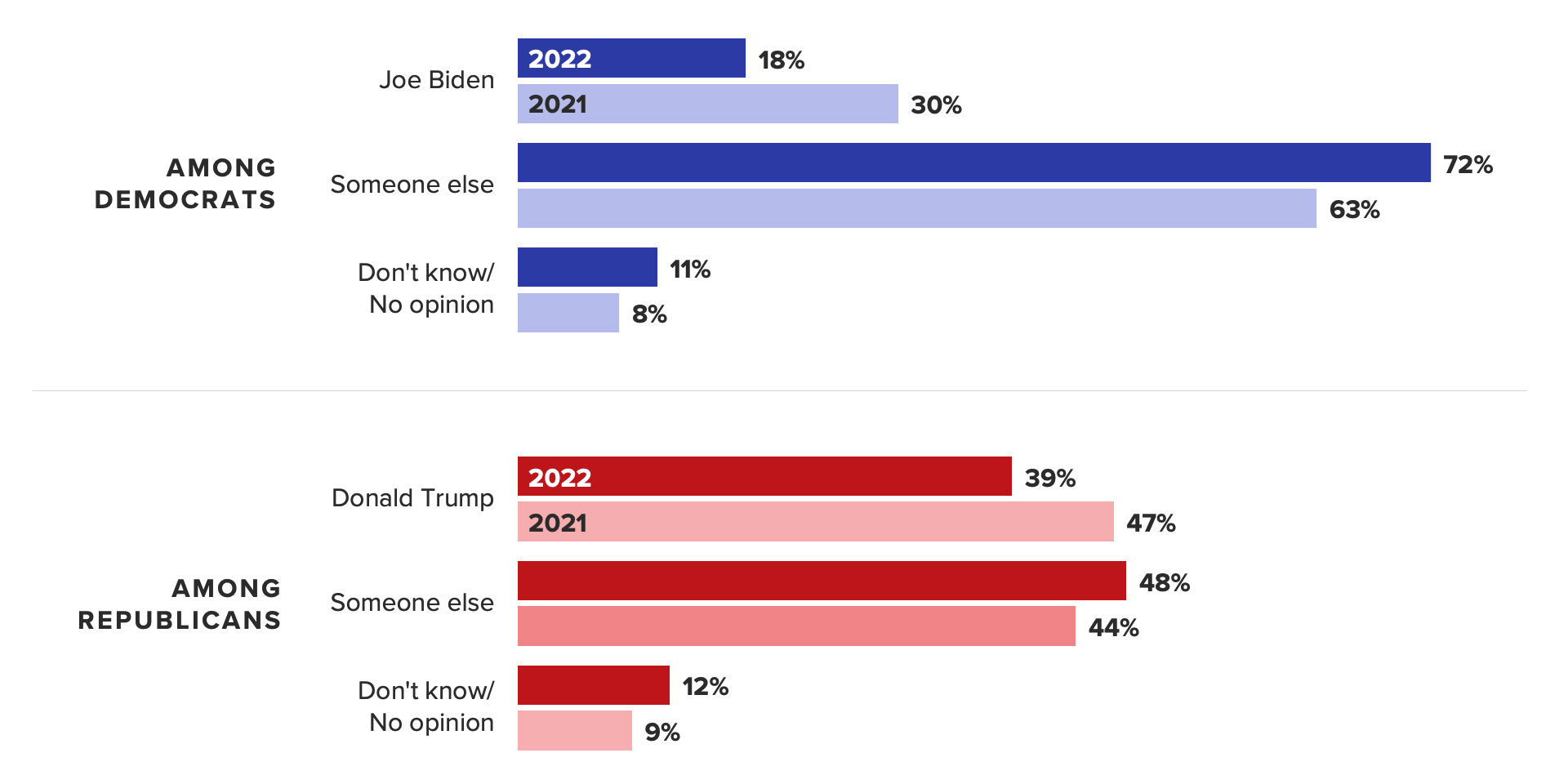 How voters view the parties’ standard-bearers

Beyond Biden’s incumbency and Trump’s campaign that has hardly stopped following his 2020 loss, both figures remain popular with their party’s voters and continue to lead in early polls of the Democratic and Republican electorates.

And despite their far different troubles over the past several months — Biden’s post-honeymoon stumbles on his agenda and an inflation-ridden economy and the intense focus on Trump’s potential criminality — the majority of Democrats and Republicans still want to see their party’s leader run for president again in 2024.

While the thirst for a 2020 nomination redux is stronger on the right, Biden’s position looks more secure, given that the person most Democratic voters see as their best standard-bearer is constitutionally barred from holding the Oval Office ever again. 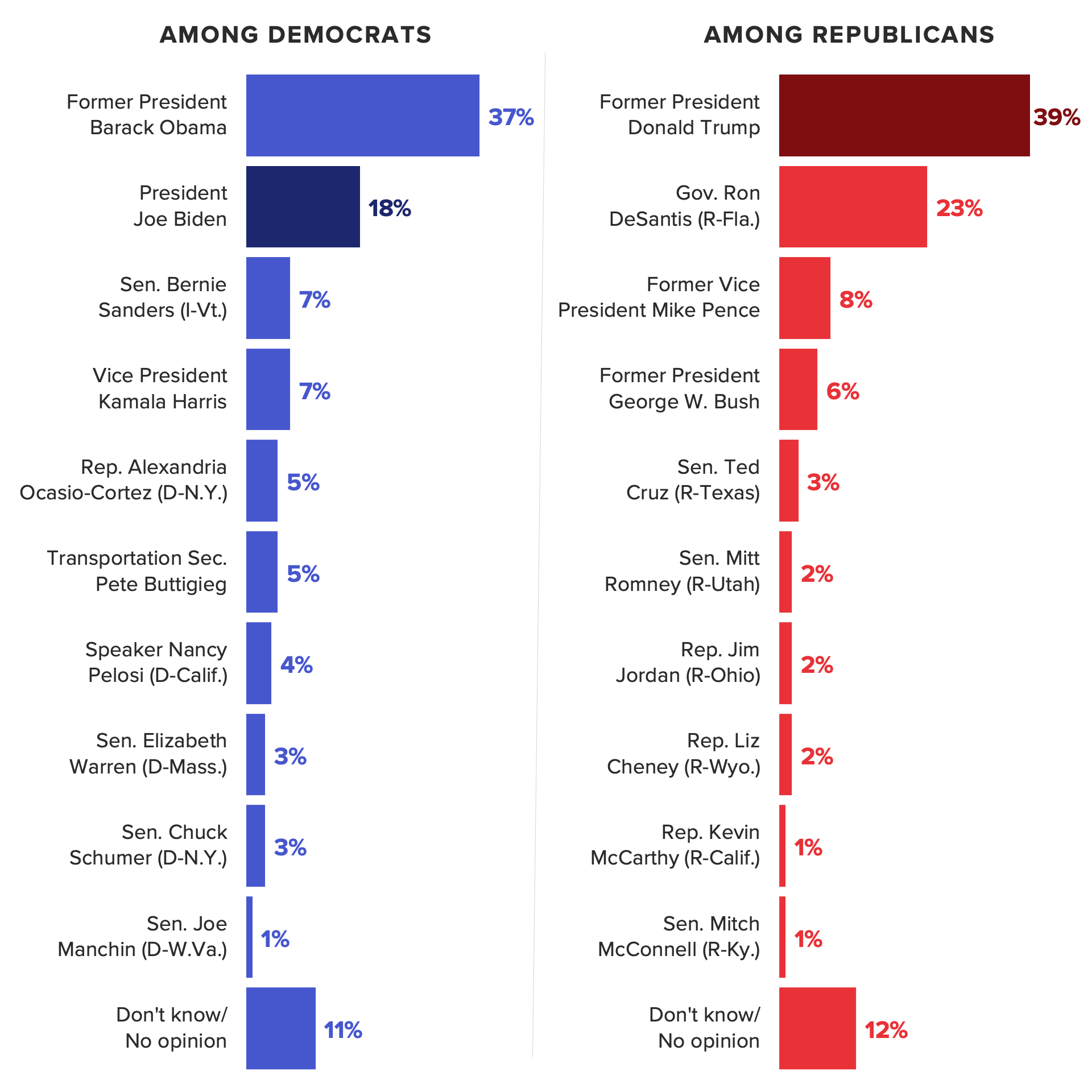 Whom voters elevate as alternatives to Biden, Trump

The latest State of the Parties survey was conducted July 30-31, 2022, among a national sample of 1,578 Democratic voters and 1,363 Republican voters, with unweighted margins of error of plus or minus 3 percentage points.

Related: Rematch? Most Biden and Trump Backers Say Their Minds Are Made Up for 2024 Primaries
2024 Elections Donald Trump Joe Biden State of the Parties