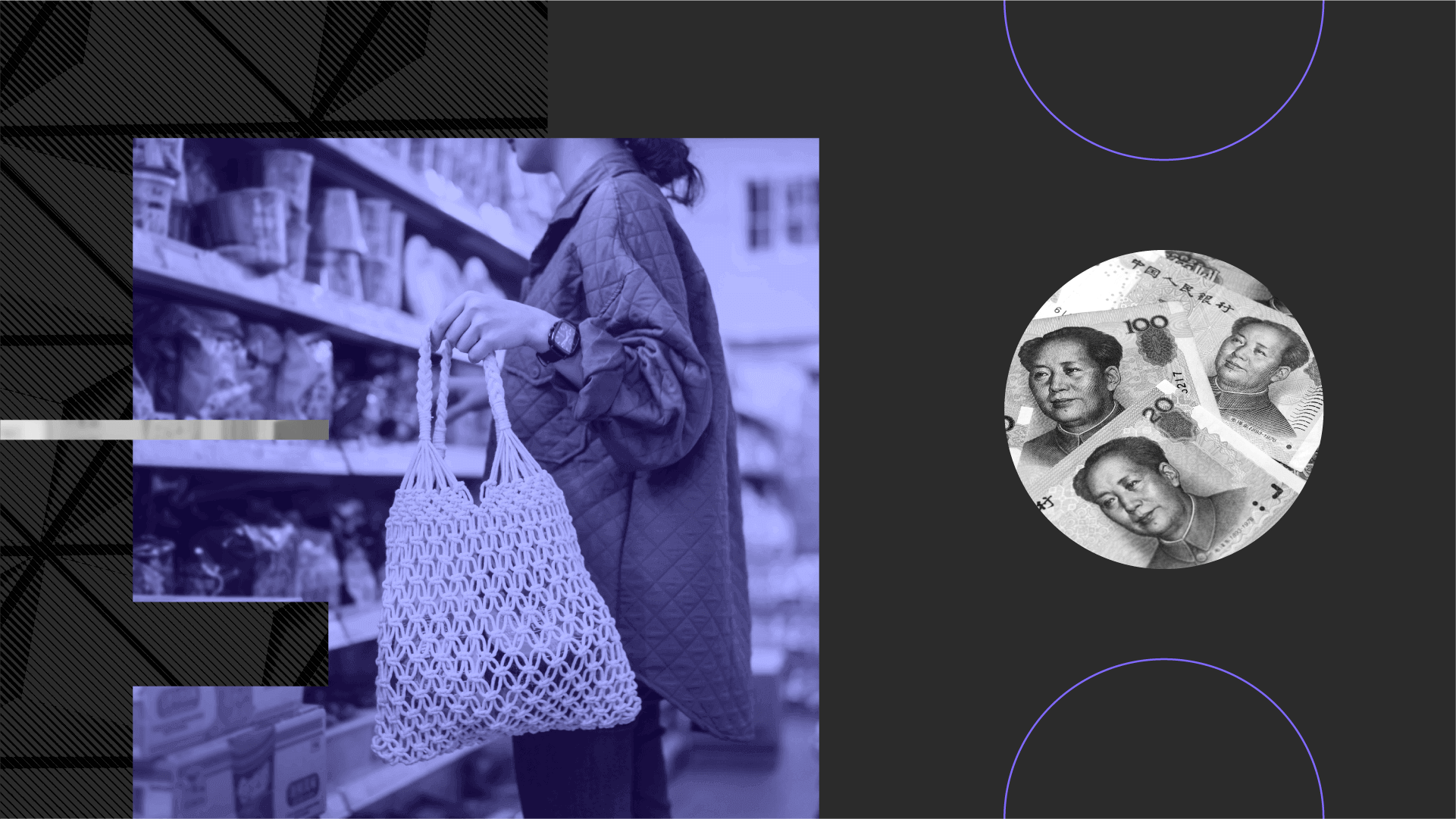 Economic self-reliance is the party line

Over the last four years, Chinese President Xi Jinping has urged greater economic “self-reliance” as a form of strategic insurance against geopolitical headwinds that could limit China’s access to foreign products and technology. Taiwan is a case in point. Following recent Chinese military exercises simulating a blockade of the island, the United States signaled its willingness to impose heavy sanctions on China if it were to invade, a retaliatory measure strongly supported by U.S. voters. Even famously neutral Switzerland has indicated it would participate in Western-led sanctions against China.

Many Chinese consumers, including the wealthiest and most cosmopolitan, are not on board

Chinese consumers’ purchasing expectations suggest that many have not bought into the Communist Party’s isolationist narrative. A slim majority (51%) say they are at least somewhat likely to purchase foreign goods and services over the next 12 months. Even larger shares of urban and college-educated Chinese — the country’s wealthiest and most cosmopolitan demographics, and therefore the most coveted consumers — say they’ll likely make such purchases. Both findings are broadly in line with our earlier research showing that many Chinese adults still think foreign investment is necessary for national development.

China’s youngest consumers — Gen Z adults — are the biggest wild card for foreign multinationals serving the Chinese market. While majorities of baby boomers, Gen Xers and millennials say they are at least somewhat likely to buy foreign goods and services in the next 12 months, the share falls to just 35% among Gen Zers. This finding is easily explained: As we have previously observed, young Chinese are among the most fiercely nationalist and the most receptive to party messaging about economic self-reliance.

As a cautionary note, multinationals should not interpret the exceptionally large share of Gen Zers who are unsure of whether they’ll purchase foreign brands in the year ahead (50%) as betraying a lack of conviction. Their purchasing decisions may simply be contingent on whether unfolding geopolitical events give them reason to think twice about buying foreign products they would otherwise be inclined to purchase.

Practical concerns are primary, so long as foreign brands are on good terms with China

While practical concerns outweigh geopolitics at the cash register, it’s worth noting that views of foreign companies’ relationships with China aren’t far behind. A third of Chinese consumers cite these ties as very important to their purchasing decisions, rising to 61% when adding in the share who view them as “somewhat important.” The implication is that Chinese consumers are willing to discount the value of strong bilateral ties with other countries but want companies serving the domestic market to sufficiently endear themselves to China. Apple’s very public adherence to China’s labeling standards for shipments coming from Taiwan following U.S. House Speaker Nancy Pelosi’s visit is an especially clear example.

Related: If China Invades Taiwan, Commercial Ties Will Be the First to Go

Despite persistent tensions between China and the West, there are still numerous avenues for foreign companies to curry favor with Chinese consumers.

Regardless of their target audience, foreign multinationals should emphasize the quality, safety and affordability of their goods and services in branding and marketing campaigns whenever possible. They should also take advantage of opportunities to demonstrate that their own operational policies are aligned with those of the Chinese government and stress this publicly when possible, à la Apple. Doing so will be especially advantageous for companies that lack opportunities to distinguish themselves solely based on practical considerations, such as purveyors of luxury goods (due to their price point) and apparel (due to limited product safety concerns).

Foreign companies serving China’s younger consumers should be especially attentive to perceptions of their relationship with China. While 36% of Gen Zers cite safety concerns as a very important factor informing their decisions to purchase foreign products, followed by 32% selecting overall quality, the share citing companies’ ties to China (31%) outweighs certain practical considerations like affordability (24%) that the average Chinese consumer tends to prioritize more heavily. When accounting for those who see it as at least somewhat important, a company’s relationship with China is the second most significant concern for this group at 53%, outpacing quality (50%) and just a point below safety (54%).

While broader geopolitical tensions are a lesser driver of Chinese appetites for foreign goods and services, multinationals that remain worried about blowback over worsening relations between their own government and China should de-emphasize their national identity in all Chinese branding. Doing so likely won’t be a panacea if tensions flare dramatically, but it could buy them some time.

Influencers lack influence among Chinese consumers, as do sustainability and product selection

Beyond practical considerations and close corporate ties to China, strategic avenues for growth are more limited. Smaller shares of Chinese consumers view product sustainability and selection as very important reasons for buying foreign instead of local (27% and 25%, respectively), with companies’ prestige carrying even less weight (21%).

Our data similarly suggests that Western companies’ reliance on celebrity influencers — whether domestic or foreign — is unlikely to bear fruit. Only 9% to 13% of Chinese adults cite influencers as a very important driver of their purchasing considerations. Given the ease and frequency with which brand ambassadors regularly spark outrage in China, foreign brands would do better to sidestep this minefield.

Related: Chinese Consumers Are Both Pragmatic and Dogmatic About the Risks of Foreign Exits
Foreign Investment Global Trade Supply Chain U.S. and China