65% of Republican voters said they’re “very” or “extremely” enthusiastic about voting in the midterm elections, compared with 62% of Democrats 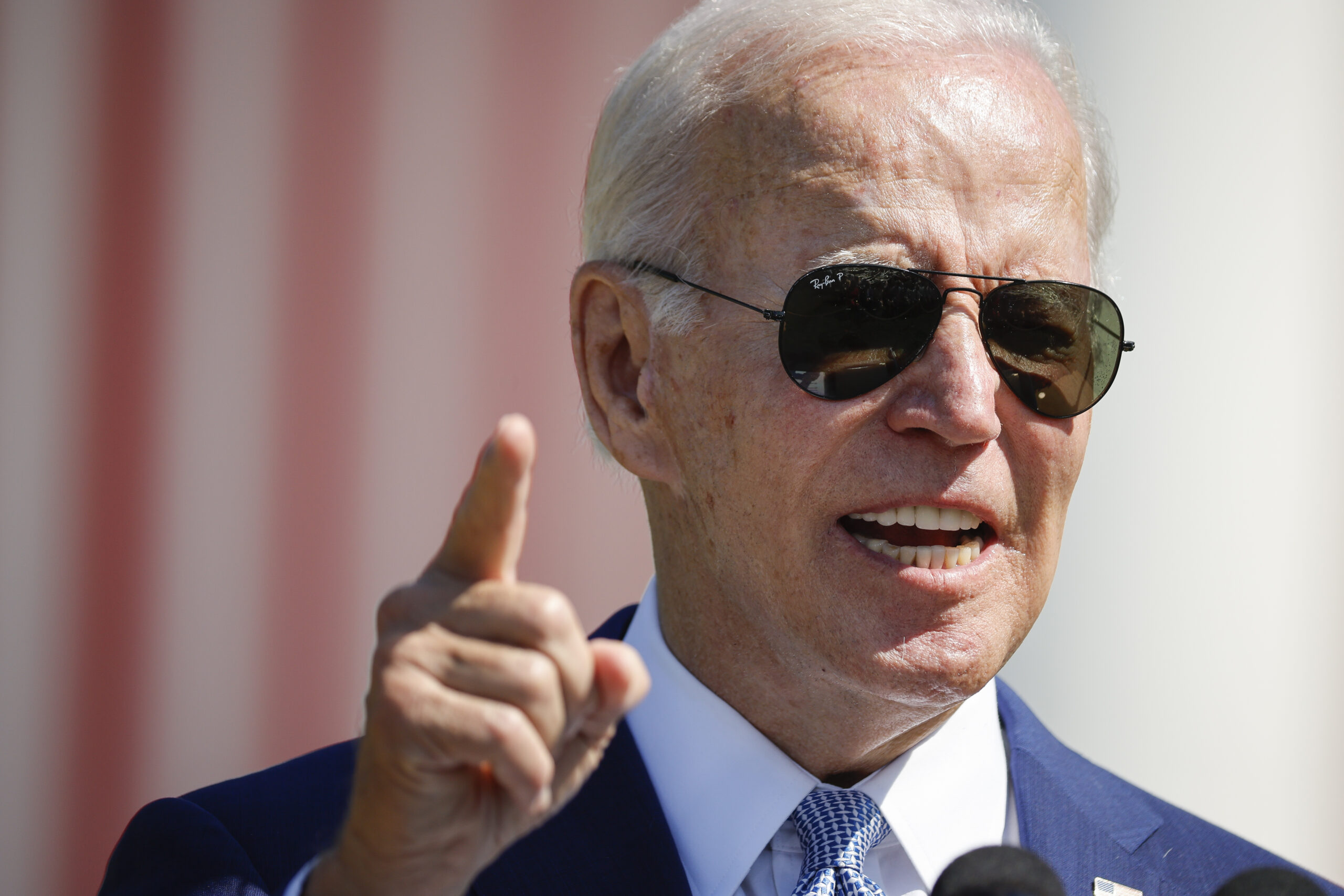 U.S. President Joe Biden speaks before signing the CHIPS and Science Act of 2022 during a ceremony on the South Lawn of the White House in Washington, D.C., on Aug. 9. (Chip Somodevilla/Getty Images)
By Eli Yokley

Over the past month, enthusiasm about voting in the midterm elections has surged to its highest point yet among Democrats and Republicans, driven at least in part by a week in which Congress passed a major piece of President Joe Biden’s domestic agenda and the Federal Bureau of Investigation searched former President Donald Trump’s Mar-a-Lago compound in Florida, according to Morning Consult/Politico tracking.

Republicans Maintain Slight Edge as Enthusiasm Grows Ahead of Midterms

Weekly surveys conducted in 2021 and 2022 among at least 687 Democratic voters and 621 Republican voters each, with margins of error of up to +/-4 percentage points.

Advantage GOP: Voter enthusiasm is growing ahead of midterms

The latest enthusiasm bump comes after a big week for both parties: House Democrats sent the Inflation Reduction Act — a massive climate, health care and taxes measure — to Biden’s desk (likely his final major legislative victory before the midterms) and Trump used the FBI investigation into his handling of classified documents to revive Republican grievances about probes against him.

The FBI’s search activity had relatively high salience for a news event, with little partisan divide: 55% of Democrats and 51% of Republicans said they’d seen, read or heard “a lot” about it. Voters of both parties were less likely to hear a lot about the Democrats’ legislative success or the news that the average price of a gallon of gasoline dropped below $4 nationwide — two events the party sees as key to fending off losses in November.

At least last year, voters were generally more aware of legislative action once it was signed by the president than when it was passed by Congress, suggesting there’s room to expand recognition of those accomplishments. But surveys show Biden and his party are already starting to make up some much-needed ground.

The latest Morning Consult/Politico survey was conducted Aug. 12-14, 2022, among a representative sample of 2,005 registered voters, with an unweighted margin of error of plus or minus 2 percentage points.

Related: Anger Helped Democrats Flip the House in 2018, but Ahead of the 2022 Midterms, Both Sides Are Equally Enraged
2022 Elections Joe Biden Leader Approval Voting