Views of the United States remain favorable overall, but Pelosi’s high-profile stop in Taiwan did little to reinforce America’s position with its East Asian allies 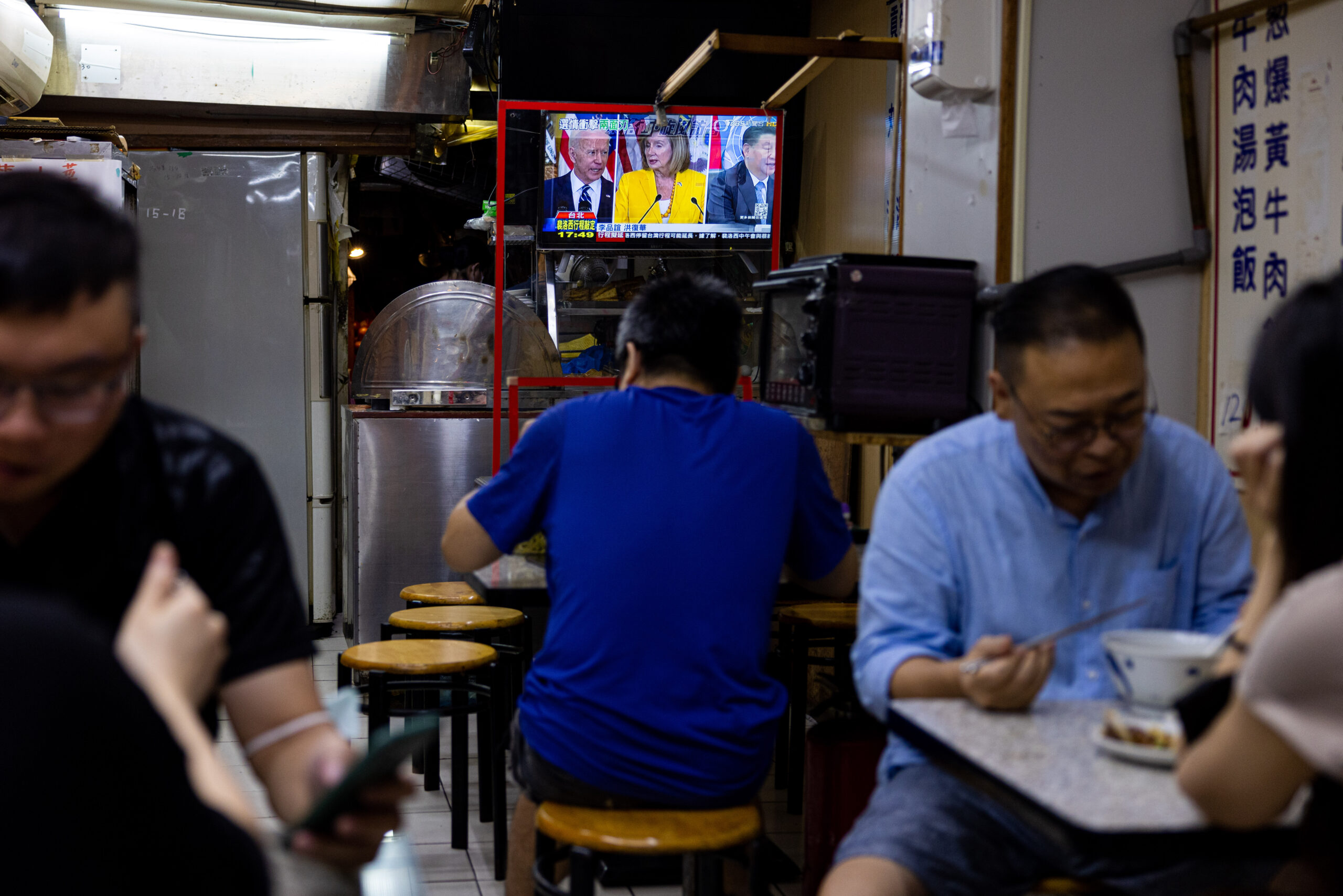 The reputation of the United States among South Korean and Japanese adults has taken a hit in the wake of U.S. House Speaker Nancy Pelosi’s visit to Taiwan — and Beijing’s aggressive reaction to it — according to Morning Consult tracking, suggesting the controversial trip to the self-governing island may not have done much to rally American allies in the region.

Surveys conducted July 11-17 and Aug. 8-14, 2022, among representative samples of at least 850 adults in each country, with unweighted margins of error of up to +/-3 percentage points.

South Korean and Japanese views of the United States slip

The Biden administration has expressed its determination to shift U.S. strategic resources toward Asia, despite the war in Ukraine and other pressing geopolitical concerns.

To that end, Washington has prioritized closer diplomatic relationships between allies in the region — including organizing a trilateral meeting between President Joe Biden, South Korean President Yoon Suk-yeol and Japanese Prime Minister Fumio Kishida on the sidelines of the NATO summit in Madrid earlier this year — and rolling out an Indo-Pacific Economic Framework in hopes of encouraging trade between democracies and binding supply chains in friendly nations.

Related: South Korean Leader’s Plummeting Approval Illustrates Challenge of Closer Ties With Japan. It Might Not Be Possible Without U.S. Help

But the White House expressed reservations about the risks of Pelosi’s visit to Taiwan, and though Taiwan’s sovereignty was never truly under threat from China’s ensuing naval drills, the latest surveys show flaring tensions may have been somewhat counterproductive to long-term American aims in the region.

And the story is not yet over, as the second congressional delegation has triggered another bellicose response from China, while the U.S. Navy says it intends to continue sending ships through the Taiwan Strait in coming months. Should those increasing tensions result in more escalation over Taiwan, Washington may find itself further losing standing among the very countries it is trying to bring together for collective protection.

Surveys conducted July 11-17 and Aug. 8-14, 2022, among representative samples of at least 850 adults in each country, with unweighted margins of error of up to plus or minus 3 percentage points.