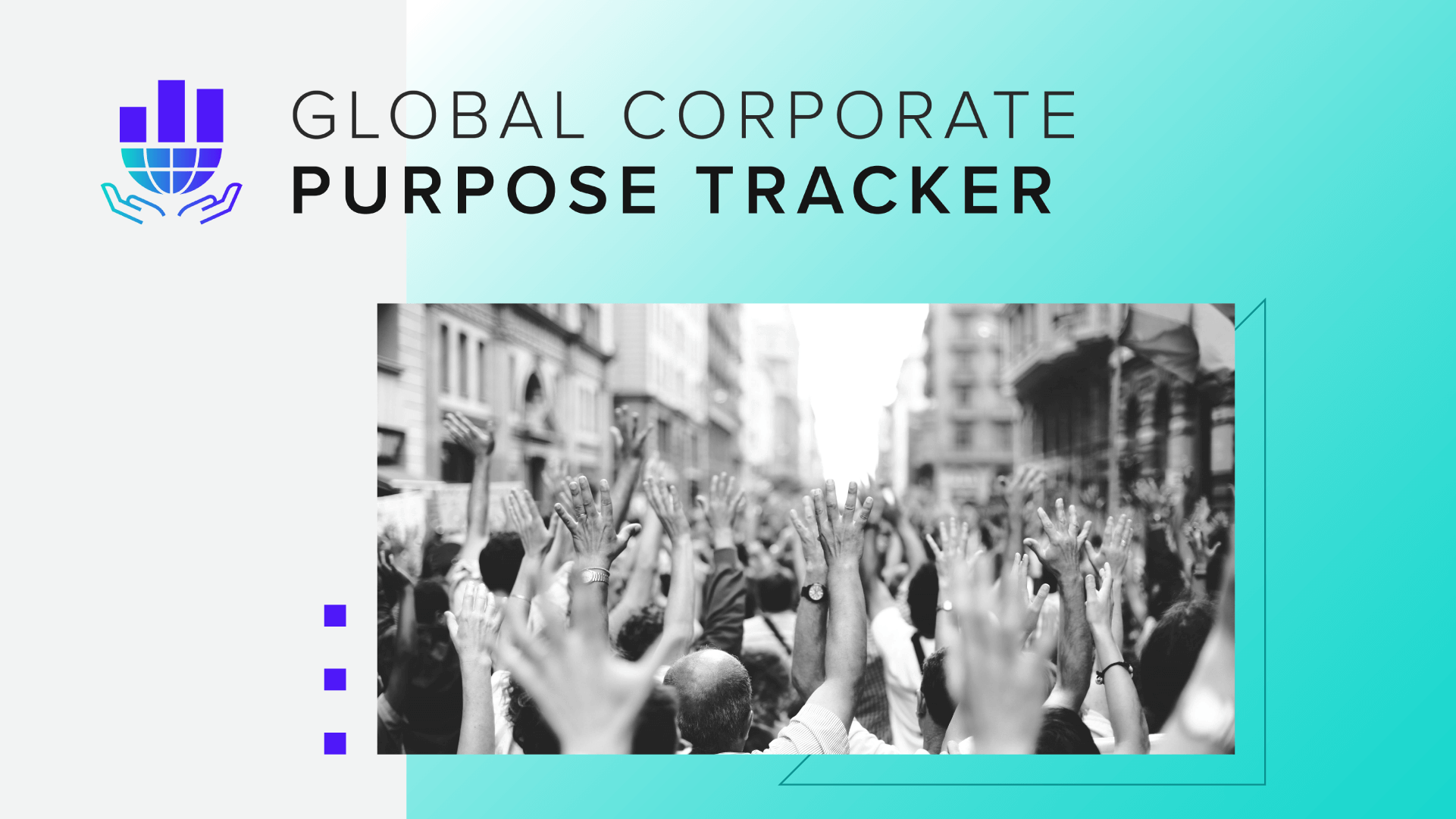 The past few years have seen consumers and employees placing increasing demands on business leaders to react to hot-button domestic issues like diversity and inclusion, COVID-19 vaccination mandates, and the future of work. In parallel, consumers have been calling upon multinationals to take stances on global geopolitical developments, ranging from evidence of forced labor in China’s Xinjiang region to Ukrainian President Volodymyr Zelenskyy’s exhortation of Western companies still operating in Russia to “stop funding the murder of women and children.”

Global corporate activism is not new. Boycotts of apartheid South Africa and the Free Burma campaign, as well as backlash against Western oil companies doing business in Nigeria, are a few examples that predate the current wave. But navigating the rapidly evolving geopolitical landscape — including war in Europe, tensions over Taiwan and ever-growing concerns about climate change — will test companies’ abilities to balance their business interests with consumers’ demands like never before.

Across 17 markets where Morning Consult tracks public opinion on geopolitics on a monthly basis, majorities of adults say they prefer to buy from brands that reflect their social values, highlighting the magnitude of latent global demand for corporate activism.

Survey conducted monthly among a representative sample of roughly 1,000 adults in each country, with unweighted margins of error of +/-3 percentage points.

Yet global consumers’ enthusiasm varies markedly by country. U.S. adults were the least likely to say they would reward corporate social responsibility (58%), compared with those in the United Kingdom (61%), Germany (66%), China (69%) and Italy (78%).

The values consumers hold — both across and within countries — vary widely, too. Russia’s invasion of Ukraine is a case in point. Consumers in the United States and much of Western Europe called for companies to withdraw from Russia or risk consumer boycotts in a show of solidarity with Ukraine. Meanwhile, Chinese consumers punished ride-hailing giant Didi for announcing its withdrawal from Russia, reminding business leaders that what people mean by “values” is often shaped by where they live. U.S. consumers’ interest in values-based purchasing in response to global developments such as these is contingent on their political leanings: While 73% of Democrats said they prefer to buy goods reflecting their social values, only 54% of Republicans and 51% of independents said the same, which helps to explain the relatively low levels of overall U.S. support compared with other countries.

As these examples make clear, geopolitical risk, domestic politics and consumers’ preferences vis-à-vis corporate activism can collide in ways that force business leaders to make difficult choices about whose values to prioritize and under what circumstances. Today’s increasingly fraught geopolitical landscape — and, in many countries, heightened political polarization — mean leaders will be forced to contend with such dilemmas more frequently than before.

To that end, Morning Consult’s Geopolitical Risk Analysis team has launched the Global Corporate Purpose Tracker. It will help business leaders proactively gauge global consumers’ expectations in response to major categories of geopolitical developments and chart a path forward by following trust in business, values-based purchasing intentions and consumer demand for corporate activism on a monthly basis across 17 countries, including a deep dive into U.S. consumer sentiment.

The tracker is updated quarterly. Reach out to press@morningconsult.com to discuss the data with a member of our team and learn more about Morning Consult’s geopolitical risk offering.