Biden’s Approval Rating Is on the Rise 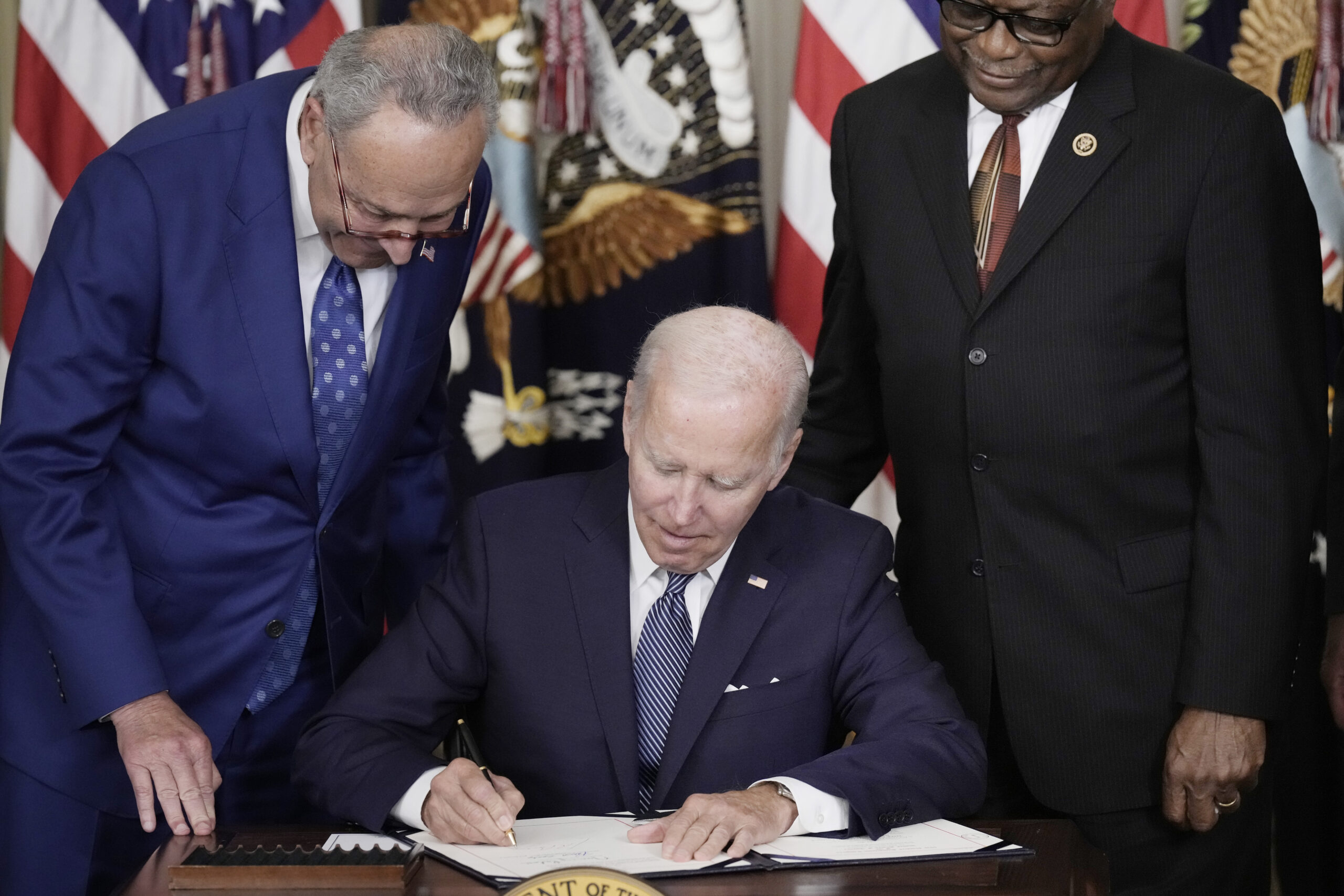 President Joe Biden’s job approval rating has reached its highest point in months, according to a new Morning Consult/Politico survey, amid falling gas prices and after the enactment of the last major piece of his legislative agenda before the midterm elections.

Surveys conducted in 2022 among representative samples of roughly 2,000 registered voters each, with margins of error of +/-2 percentage points.

A string of wins for Democrats

Biden’s increasing popularity is welcome news for the Democratic Party in advance of the midterms given how important the president’s standing has historically been to his party’s chances of maintaining House and Senate majorities.

It comes after a string of good news for the president, from falling gas prices and a stronger-than-expected July jobs report to bipartisan legislation for U.S. military veterans, semiconductor manufacturing investments and, finally, a massive partisan victory in the form of the Inflation Reduction Act. But the survey suggests that some of these victories may have been somewhat swamped by former President Donald Trump’s return to dominance of the news cycle.

In the latest survey, 58% of voters said they had seen, read or heard “a lot” about the Federal Bureau of Investigation’s execution of a search warrant at Trump’s Mar-a-Lago home in Florida, far more than the 36% who heard the same of Biden’s signing of the legislation.

While that figure is far less than the share who heard a lot about Biden’s signing of a $1.9 trillion coronavirus relief package last year that led to a boost in his standing and voters’ views of Democrats on Capitol Hill, the survey shows other good signs for the Democrats, who are looking to upend typical midterm dynamics, when the president’s party nearly always pays an electoral penalty.

The latest Morning Consult/Politico survey was conducted Aug. 19-21, 2022, among a representative sample of 2,005 registered voters, with an unweighted margin of error of plus or minus 2 percentage points.