GOP Voter Antipathy Toward Cheney Grows as 2024 Chatter Picks Up 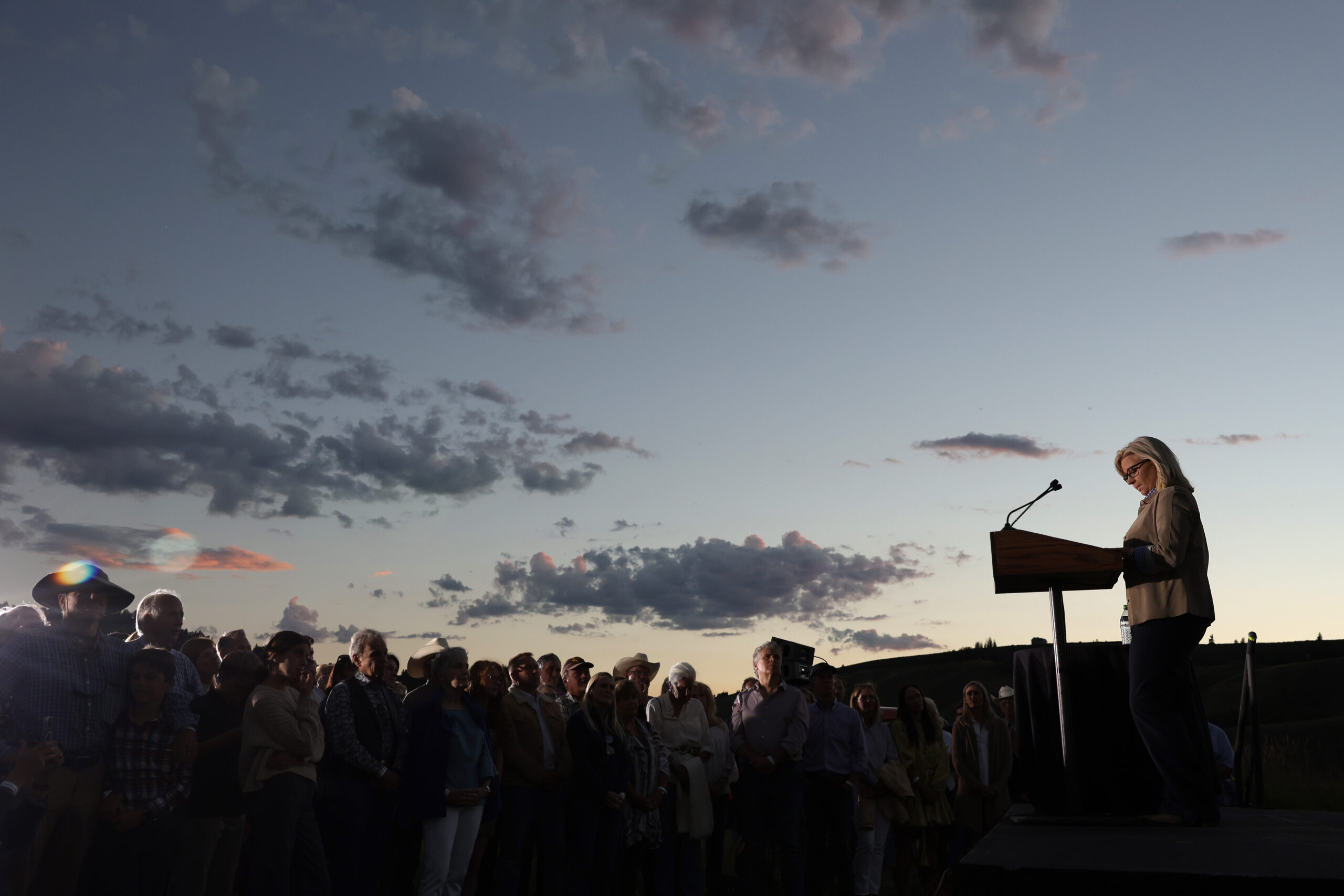 Republican Rep. Liz Cheney’s repeated criticism of former President Donald Trump has made her an enemy of GOP voters nationwide, a trend that continues following her primary defeat in Wyoming last week, according to a new Morning Consult/Politico survey.

As she openly flirts with a presidential campaign to try to spoil a Trump re-election bid in 2024, the survey suggests her potential candidacy would do little other than add a staunch anti-Trump candidate to a primary field that mostly pulls punches against the GOP’s standard-bearer.

Republicans were asked whether they hold favorable or unfavorable views about Rep. Liz Cheney (R-Wyo.)

Surveys conducted in 2022 among at least 603 Republican voters each, with unweighted margins of error of +/-4 percentage points.

Republicans are souring on Cheney even more

The defeat of Cheney marked another win for Trump in his largely successful vengeance campaign against Republicans who he sees as disloyal to him, particularly given the former House Republican Conference leader’s prominence on the special House committee investigating the Jan. 6 Capitol attack.

Her loss scored outsize attention for a House primary: 35% of voters, including similar shares of Democrats and Republicans, said they’d seen, read or heard “a lot” about it, similar to the share who said the same about President Joe Biden’s signing of the Inflation Reduction Act into law.

In defeat, Cheney alluded to the chatter of a potential presidential bid, vowing to work to defeat Trumpism and to bar the former president from rising to the Oval Office again. If she does decide to run in 2024, the survey shows meager appetite among Republican voters, but likely enough support to get her on a debate stage if the GOP uses metrics for qualification as it did in the 2016 nomination contest.

Trump maintains 2024 lead, if he wants it

The latest Morning Consult/Politico survey was conducted Aug. 19-21, 2022, among a representative sample of 2,005 registered voters, with an unweighted margin of error of plus or minus 2 percentage points.