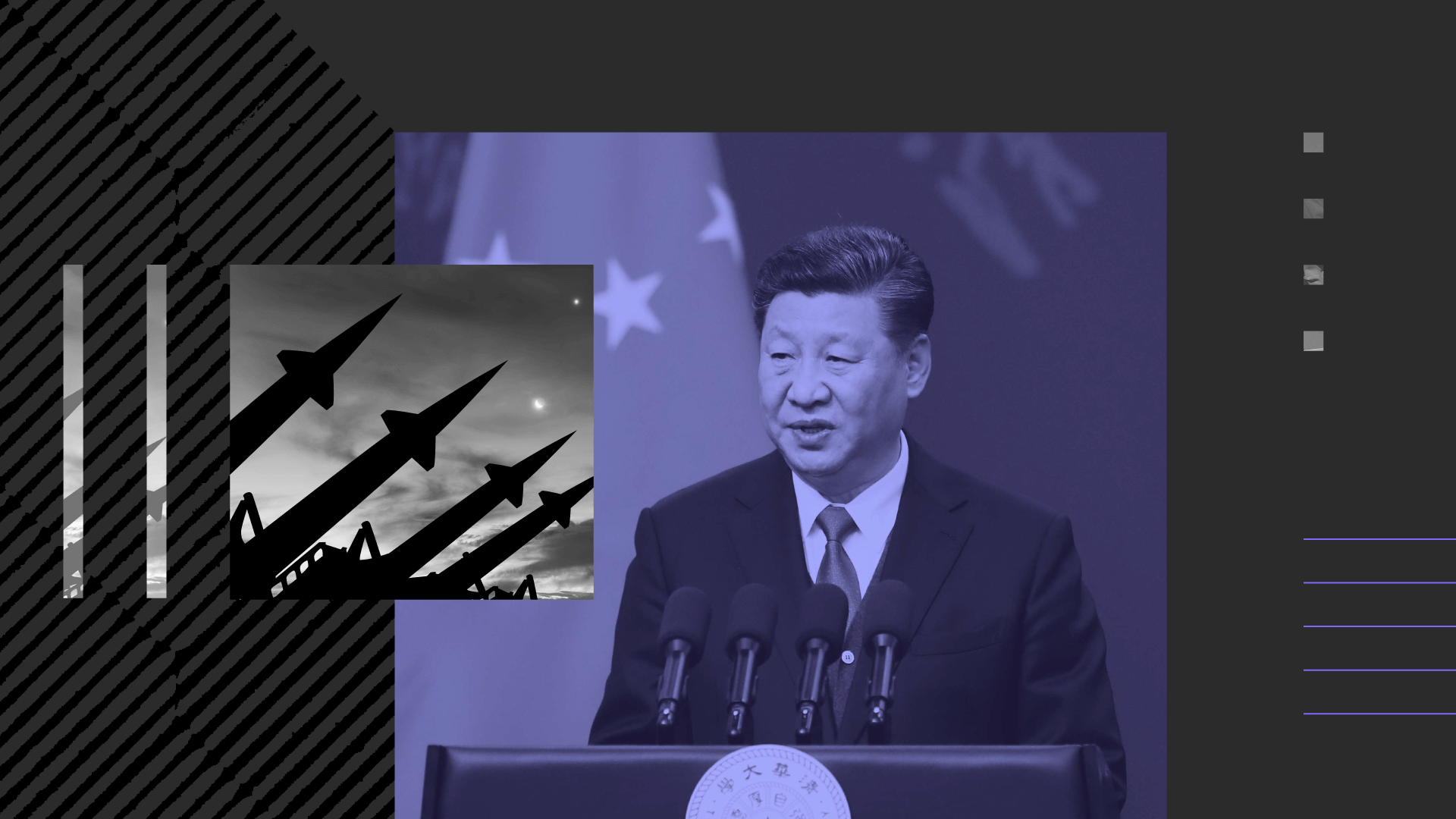 Tensions between the United States and China have run hot since House Speaker Nancy Pelosi visited Taiwan in early August. Beijing subsequently issued a series of bellicose statements to signal its displeasure with Pelosi’s visit and engaged in aggressive displays of force aimed at intimidating Taiwan.

A recent Morning Consult survey suggests that China’s latest bout of saber rattling will play well domestically. According to data collected weeks before Pelosi’s visit, a plurality of Chinese (49%) think foreign countries regularly bully China and try to forestall its rise, with that share increasing to a majority (54%) when the bully in question is the United States specifically. An even larger share (58%) think China should stand up for itself more than it currently does — a rare indication of dissatisfaction with Chinese leadership — while around two-thirds (67%) think other countries should show China more respect.

China’s education system is partly to thank for this more assertive collective mindset. From a young age, children are introduced to a curriculum that emphasizes the country’s “century of humiliation,” instilling in them a lasting sense of historical grievance over their colonial past. This in turn shapes many adults’ outlooks on China’s relations with other countries.

China’s dependence on the global economy will discourage reckless adventuring

Business leaders who are concerned about their China exposure following Pelosi’s Taiwan visit should remain alert amid escalating tensions, but they don’t need to run for the exits just yet. Barring a formal declaration of independence by Taiwan — a red line that Chinese President Xi Jinping will not brook — Communist Party leadership is unlikely to seize upon strong public support for more assertive behavior as an excuse to engage in impetuous sparring over Taiwan that could metastasize into war.

Instead, the Chinese government will more likely turn to its usual playbook of allowing nationalists to vent their anger online as a pressure release valve, and continue magnifying such perspectives on state media in a nod to their demands, only to ignore the most aggressive voices when it comes time to make policy.

China’s global economic ties offer a partial explanation for this predicted trajectory. Cultivating a sense of aggrieved nationalism has undoubtedly been critical to Xi’s emergence as China’s most powerful leader since Deng Xiaoping. But it also creates friction with the Chinese Communist Party’s parallel source of political legitimacy: public expectations of continued economic development, fueled to a large degree by China’s integration into the global economy and its trading relationship with the United States in particular. In 2021, the United States accounted for one-sixth of Chinese exports, equivalent to nearly 4% of China’s GDP. Both sides would be severely disrupted by a hypothetical conflict over Taiwan.

To the benefit of multinationals with China exposure, two additional factors will further reduce the likelihood of reckless behavior by Beijing.

First, the country’s sharp economic downturn — which looks likely to persist — will place added pressure on Xi to prioritize growth over nationalism, and will reduce his incentives to indulge public demands for a more aggressive rejoinder from Beijing. Case in point: the Chinese government’s comparatively muted response as successive waves of U.S. politicians have made their way to Taiwan.

Second, given China’s ongoing economic challenges, Xi is unlikely to make drastic geopolitical moves that could imperil the country’s political stability and jeopardize his appointment to an unprecedented third term in office ahead of the 20th Party Congress this fall.

Xi’s appointment for a third term after the quinquennial legislative meetings — all but a foregone conclusion, barring exceptional circumstances — will nevertheless be followed by a slate of loyalist appointments to the ruling Politburo, affording him greater leeway to pursue a more aggressive geopolitical agenda, should he so choose.

Multinationals that do business in China should be exceptionally attentive to Beijing’s stance on Taiwan after Xi’s reappointment. A third term in office would give him additional time to manage the economic fallout of a potential conflict over the democratically ruled island without risking his political longevity.

Though an outright invasion remains unlikely, reunification is still a key part of Xi’s long-term political vision, and tensions may increase the longer he stays in office as he looks to cement his legacy. For now, companies should stay put and continue to sweat it out, but they would also be wise to engage in contingency planning vis-à-vis Taiwan sooner rather than later.