Premium video-on-demand users tend to be younger and from higher-income households, with specific interests within the media sector, writes media and entertainment analyst Kevin Tran 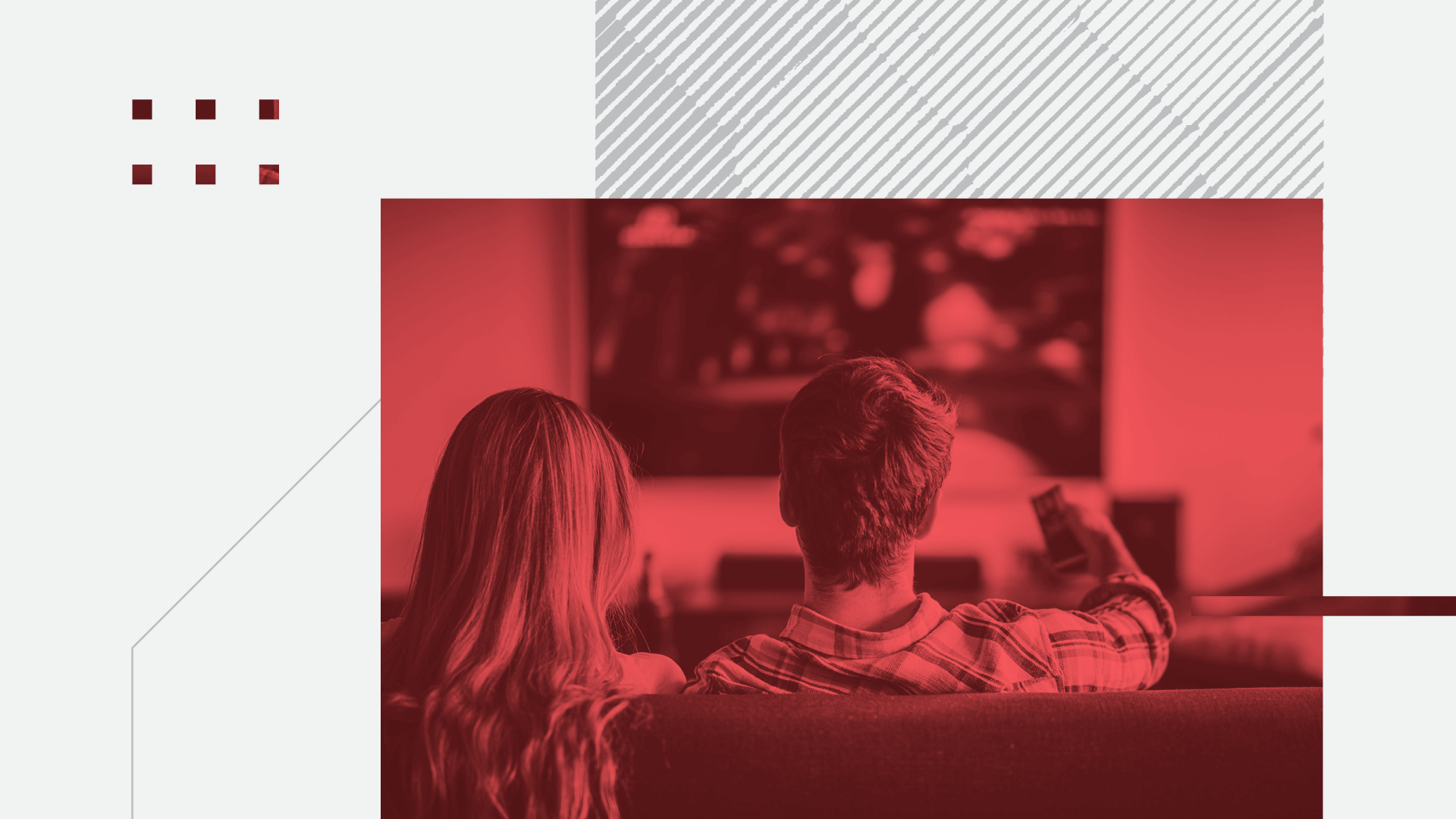 PVOD usage is not widespread — studios have plenty of room to boost awareness of the release format more broadly while better promoting individual releases via social campaigns. Regardless, PVOD receipts can still be meaningful if studios target their messaging toward the consumer base that is willing to pay the premium to view films immediately following their theatrical window.

While PVOD only picked up steam out of sheer necessity following the pandemic-induced mass theater closures, it’s now a prominent window for studios’ high-profile theatrical releases as consumers return to the cinema. In 2020, PVOD meant paying a minimum of either $20 or $30 respectively for a simultaneous theatrical and on-demand release (such as “Bill and Ted Face the Music”) or a streaming-exclusive release (like “Mulan”). Now, it typically refers to studios charging a minimum of $20 for at-home access to a film after an initial theatrical window.

But PVOD is still far from mainstream: Morning Consult data from July shows that only 14% of all U.S. adults said they paid a one-time fee of $19.99 or more in the past month for at-home access to a movie that was still playing in theaters. Still, the PVOD user base is not immaterial, given the types of consumers that constitute it.

And as studios back away from prioritizing subscription video-on-demand growth at all costs in the post-Netflix correction era, the PVOD release remains a valuable tool for studios seeking to maximize a film’s revenue before heading to streaming services.

*A PVOD transaction refers to payment of a one-time fee of at least $19.99 for at-home access to a movie that was still playing in theaters
Survey conducted July 27-28, 2022, among a representative sample of 2,210 U.S. adults, with an unweighted margin of error of +/-2 percentage points.

Diving deeper, our data shows that those who pay for PVOD are more likely to be young, identify as Democrats and hail from high-income households. Furthermore, the bigger the fan of video streaming, the more likely they are to purchase films on PVOD: 7% of consumers who subscribed to 1 or 2 video streaming services made a PVOD purchase that same month, but that figure jumps to 31% among those who subscribe to 5 or more streamers. This also reinforces our previous analysis — namely, that the biggest content consumers will seek out movies from whatever medium in which they’re available, rather than letting viewership in one format eat away at viewership in another.

Meanwhile, those who pay for PVOD also tend to have broader entertainment interests. Those who are interested in video games, esports and sports gambling are at least twice as likely as the average U.S. adult to have made a PVOD purchase. This is partly attributable to the prevalence of higher earners in these consumer groups: Roughly 3 in 10 consumers with a household income of $100,000 or more reported being either either an avid or casual esports fan, and the same share of high earners said they had bet on a traditional sport at least once.

It also makes sense that gamers in particular would be more likely to make a PVOD purchase — they’re more likely to be interested in cinema, with 55% of self-identified gamers saying they went to the movie theater at least once in July, compared with the 36% of U.S. adults who said the same. And gamer interest in film and PVOD could be further stoked as studios continue to invest in turning gaming franchises into silver screen adaptations.

Studios need to worker harder to raise awareness of PVOD

As inflationary pressures continue and consumers look to trim entertainment expenses, it’s unlikely that the PVOD user base will expand in a significant way during the remainder of the year.

That said, while the user base of PVOD isn’t negligible, it’s still nowhere near that of SVOD — 82% of U.S. adults said they watched content on a video streaming service at least once in the past month — and studios could do more to ensure that they’re making the most out of current market potential.

Firstly, it’s too difficult to figure out where to get PVOD release information on social media (Warner Bros. Discovery has over 20 verified Instagram accounts as of this publication), so consolidating the number of studio accounts on major platforms could help streamline information dispersal. Secondly, the current release announcement strategies from studios on social media platforms are not aggressive enough, likely causing studios to lose out on many younger, higher-earning consumers who would otherwise pay for early digital access to these films. For example, Warner Bros. Entertainment’s Instagram account didn’t make a feed post about “Elvis” on Aug. 9, the day it became available on PVOD, while Universal Pictures’ Instagram account similarly didn’t post about “Minions: Rise of Gru” being on digital following that release.

While the lean promotion strategies may be due in part to fear that PVOD could cannibalize box office revenue, studios shouldn’t be overly concerned. Though PVOD revenues aren’t reported regularly like box office numbers are, most 2021 theatrical films released in North America achieved similar levels of revenue expectations regardless of whether they were available on PVOD, according to Ampere Analysis. (And per Digital Entertainment Group, U.S. revenues from PVOD were estimated to top $500 million in 2021, not counting sales from Disney+ Premier Access.)

Any revenue generated by PVOD is supplemental to a movie’s lifetime revenue. These days, getting films to video streaming services ASAP is no longer the Hollywood M.O., since consumers are returning to the movies and domestic streaming growth is stagnating.

And studios are slowly tilting toward strategic deployment of PVOD-exclusive release windows, rather than simultaneous PVOD-SVOD releases: “Elvis” and “Top Gun” became available for PVOD exclusively, rather than being placed on streamers HBO Max and Paramount+, respectively, as quickly as possible following their initial theatrical windows. The same could be said for Universal’s latest “Minions” installment, which was not yet on Peacock as of publication.

Further down the line, we could even see more studios experimenting with charging for PVOD releases on their own video streaming services, rather than just through third-party sell-through platforms like iTunes and Prime Video, if there’s enough appetite to pay that premium fee.