As the sport’s most popular player prepares for retirement, roughly one-third of tennis fans say they’re about to be less interested in watching 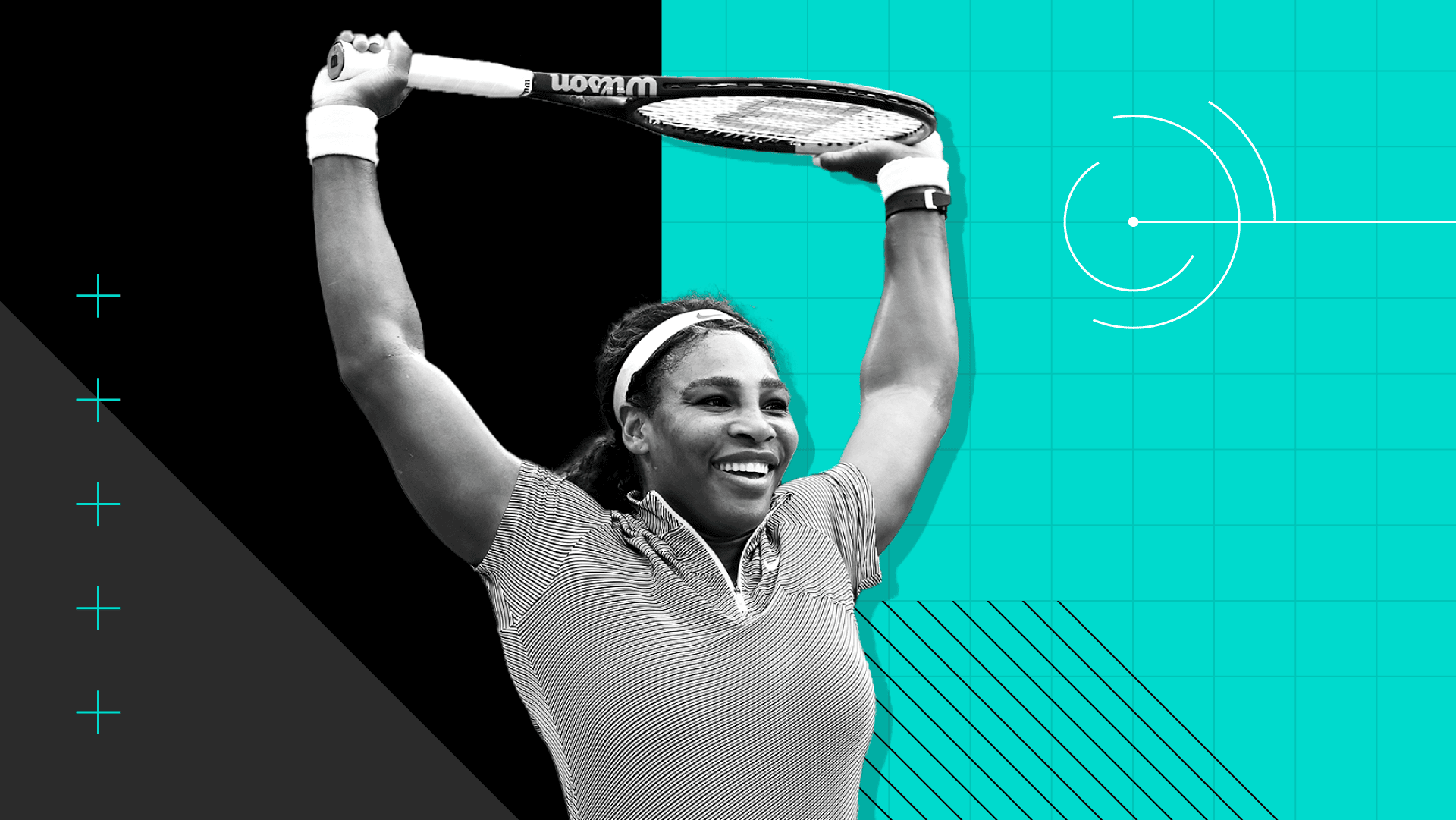 The Women’s Tennis Association will soon lose its most beloved star ever in Serena Williams, a 23-time Grand Slam champion and one of the most recognizable names in professional sports, who announced her retirement following the U.S. Open., which began this week in Queens, N.Y. To compound the issue for the WTA, its top 10 singles players aren’t yet household names, according to a new Morning Consult survey.

The data shows that Williams, who revealed her farewell from tennis in a Vogue essay earlier this month, is far and away the sport’s most popular player. About 4 in 5 self-identified tennis fans (81%) said they have either a “very favorable” or “somewhat favorable” opinion of the superstar, who has amassed $450 million in career earnings, more than any other female athlete.

And not only is Williams — whose sponsors include Nike Inc., Gatorade, DirecTV and more — the sport’s biggest name, but a sizable number of fans say they will be less interested in watching the sport without her in it.

Serena Williams Is the Most Popular Women’s Tennis Player

The share of tennis fans who said they have a favorable opinion of the following active and former players:

Survey conducted Aug. 13-14, 2022, among a representative sample of 706 self-identified tennis fans, with an unweighted margin of error of +/-4 percentage points.

The next face of women’s tennis

Both Williams sisters, especially Serena, put tennis fans in front of their TVs. Viewership spikes when Serena competes in the U.S. Open women’s singles finals. And over the past decade, more fans tuned in for women’s singles finals matches at Wimbledon when Serena or Venus played. As the former retires and the latter, currently ranked 1,504th in the world, sparks retirement rumors of her own, the question remains: Who will be the new face of women’s tennis? Based on the Morning Consult survey, there aren’t a lot of obvious candidates.