The Golden State’s new rule, set to take full effect by 2035, is more popular than not among urban voters, and much less so for rural voters when thinking about their own states 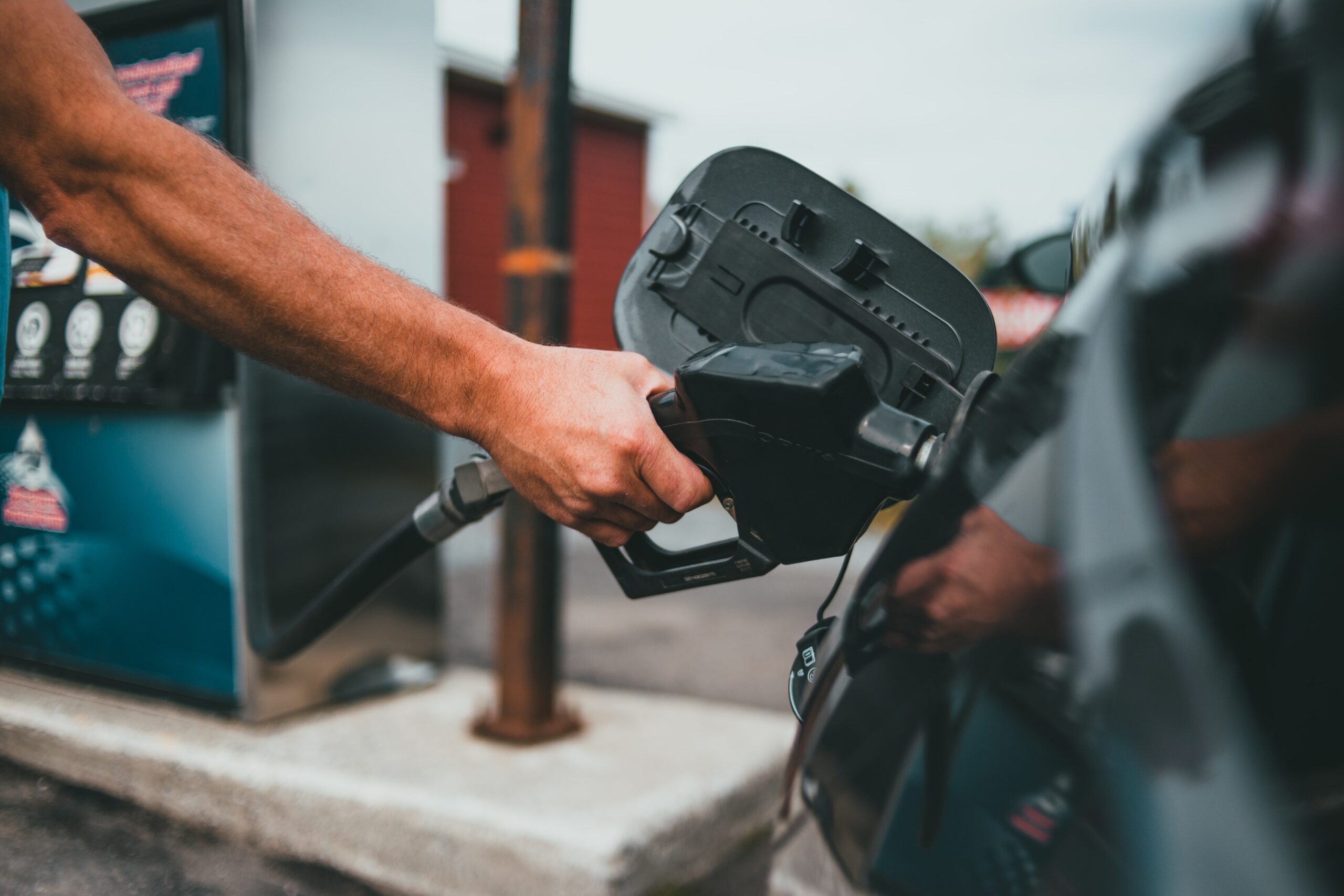 A Morning Consult/Politico survey found that 47% of registered voters would oppose their state enacting a ban on the sales of new gas-powered cars by 2035. (Erik Mclean/Unsplash)
By Julia Martinez

California environmental regulators last week voted to ban the sale of any new gasoline-powered vehicles by 2035, a proposal that almost half of U.S. voters say they would oppose in their own states, according to a new Morning Consult/Politico survey.

1 in 3 Voters Would Support Ban on Sales of New Gas-Powered Vehicles in Their State by 2035
Democrats, urban voters were more likely to support ban similar to one recently adopted in California

Survey conducted Aug. 26-28, 2022, among a representative sample of 2,007 registered voters, with an unweighted margin of error of +/- 2 percentage points.

The California Air Resources Board, one of the state’s environmental regulators, unanimously voted to adopt the Advanced Clean Cars II rule last week, two years after Gov. Gavin Newsom (D) announced it via an executive order. The move will put pressure on automakers to speed up electric vehicle production.

The phaseout will allow people to continue driving gasoline-powered cars and purchase them on the used market after the 2035 deadline. However, automakers must hit their production targets requiring 35% of new vehicle sales in California to be powered by batteries or hydrogen by 2026. That target moves up to 68% by 2030. Failure to comply will cost automakers a $20,000 fine for each new vehicle sold in violation. The rule does not force car shoppers to purchase EVs.

Automakers will still be allowed to sell up to 20% of plug-in hybrids by 2035, cars whose engines are both gasoline- and electric-powered.

The ban’s implementation will potentially face legal challenges as well as some other critical roadblocks, including the fact that electric vehicles are still expensive for most buyers.

Moreover, the critical minerals market, which is needed to build batteries, is dominated by China, and the overall infrastructure for EVs, such as chargers, is still limited in the United States. The speed of implementation could push down prices for EVs, or it could cause bottlenecks and higher prices.

Neighboring states like Oregon and Washington are already considering their own phaseouts, while New Jersey, New York, Massachusetts and others like Virginia could copy the rule.

The latest Morning Consult/Politico survey was conducted Aug. 26-28, 2022, among a representative sample of 2,007 registered voters, with an unweighted margin of error of plus or minus 2 percentage points.