Consumers Held the Line on Spending in August 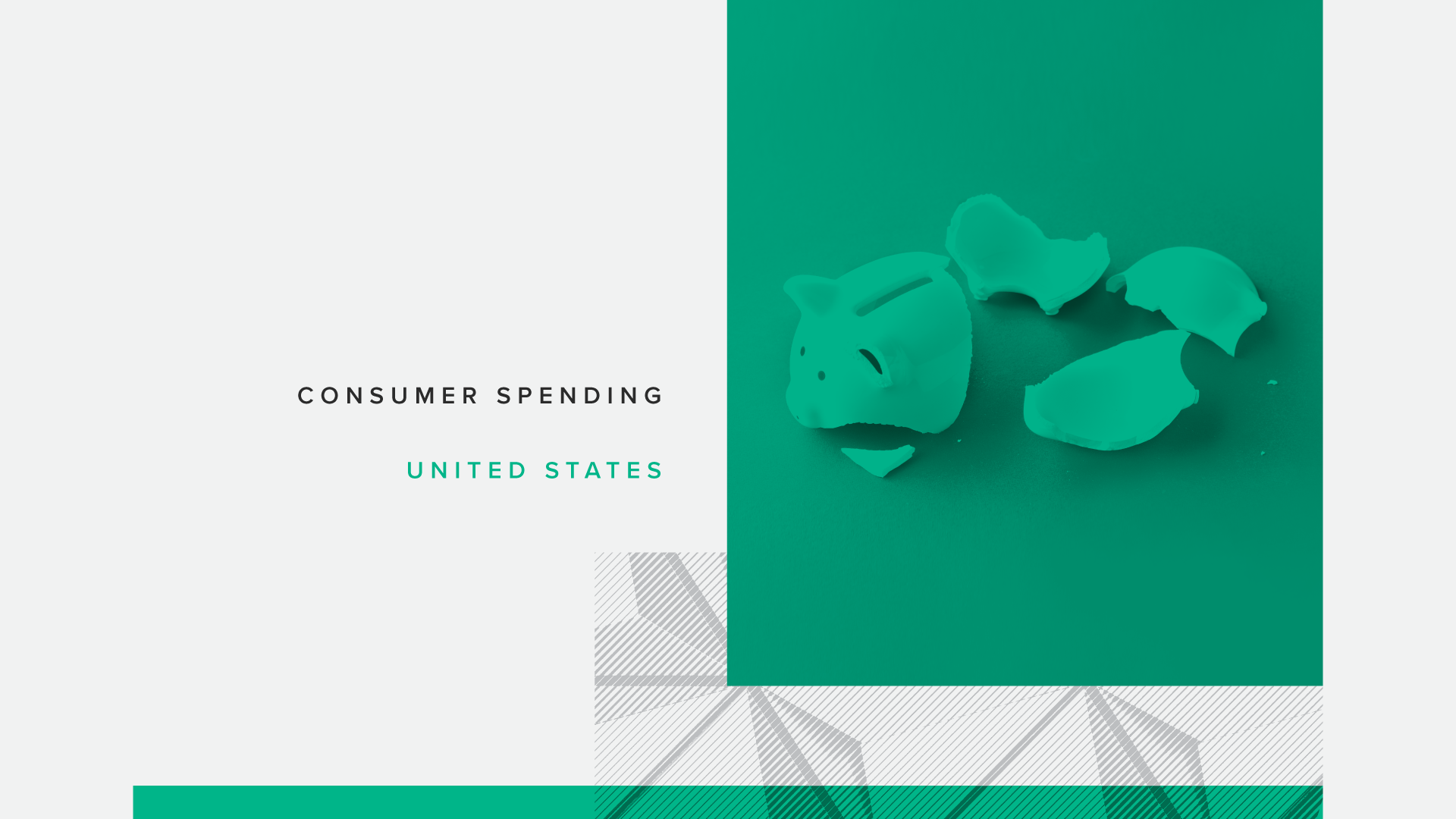 From July to August, Morning Consult’s measure of real average monthly household spending flatlined as purchasing power declined and consumers increasingly relied on savings and debt to cover monthly expenses. Based on recent precedent, we are likely to see a similar slowdown in growth in personal consumption expenditures for August when the data is released on Sept. 30.

Gas prices — which had previously been a primary upward driver of inflation — fell for a second straight month in August, offering some relief in particular to lower-income adults, who increased their real spending for the second month in a row. However, broad-based price increases for housing and other services overpowered the positive impact of lower energy costs for middle-income and higher-income earners, who cut back on spending last month.

Source: Morning Consult Economic Intelligence. The CPPB is calculated by multiplying the Price Sensitivity Index values for each month by -1/3 and the Substitutability Index values by -2/3 and adding them together. Morning Consult’s spending data is adjusted for inflation using the CPI and seasonality using seasonal factors from the Census Bureau.

U.S. adults reacted strongly to the increase in core inflation in August, with Morning Consult’s Consumer Purchasing Power Barometer declining sharply amid notable upticks in both its sticker shock and trading down components. In a reversal from earlier this year, consumers’ increased price sensitivity and greater willingness to trade down to cheaper substitutes were especially pronounced for services rather than goods last month.

As consumers continue to allocate more spending to essential services like workday commutes and health care appointments, rising core inflation — especially for housing services — is forcing trade-offs. Consequently, consumers in August cut back on discretionary services such as travel and dining out. This spending shift mimics a trend observed earlier this year among goods categories when gas and food prices took off. Back then, consumers concentrated more spending on these increasingly expensive essentials and reduced purchases of discretionary goods. 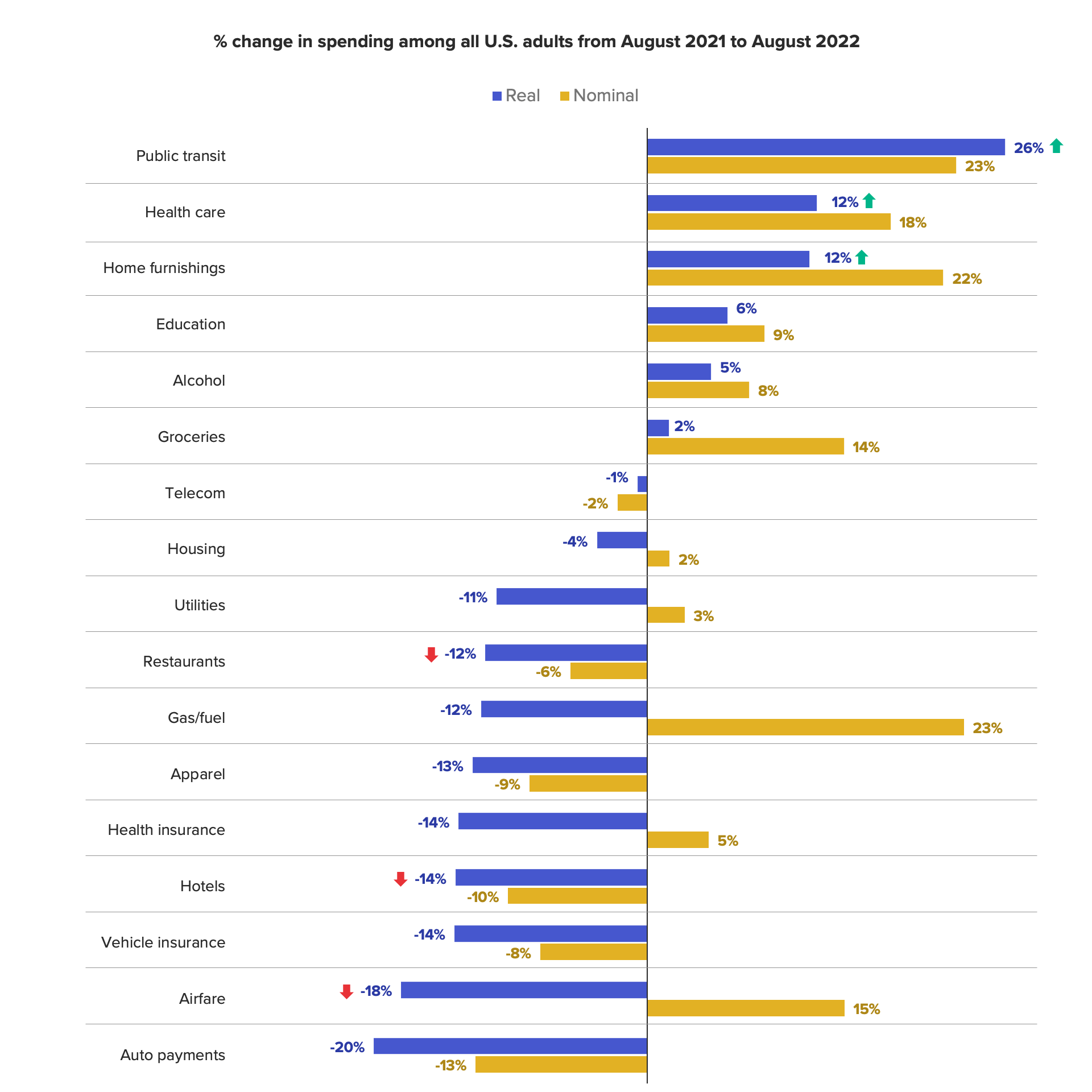 In addition to inflation, the diminishing influence of the pandemic is prompting consumers to reshape their purchasing priorities. Compared to August 2021, last month’s spending levels displayed further evidence that the pandemic’s lingering impacts on consumer behavior are waning. Most notably, public transportation and education spending categories registered strong growth in real terms as more workers and students went back to offices and schools. Meanwhile, spending on private transportation (indicated in this case by auto-related spending), which benefited from strong demand in both 2020 and 2021, fell on the same metric.